WATCH: GOT the beat unveils ‘Step Back’ performance video 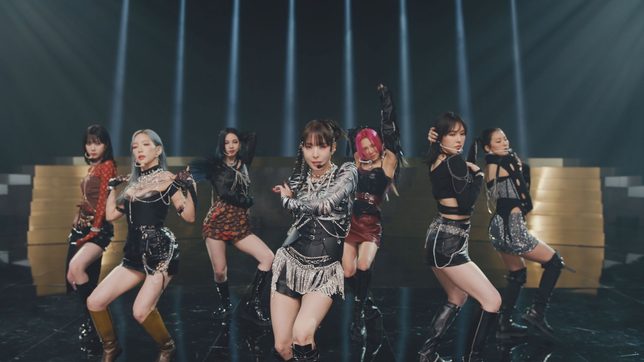 STEP BACK. GOT the beat made their debut performance.

“Step Back” sees the members of GOT the beat showcasing their impressive vocal range and dance skills. The music video has garnered nearly four million views within 18 hours of its release.

GOT the beat, composed of BoA, Girls’ Generation members Taeyeon and Hyoyeon, Red Velvet’s Seulgi and Wendy, and aespa’s Karina and Winter, is the first unit in SM Entertainment’s Girls On Top (GOT) project.

Prior to their first performance, SM Entertainment also released a practice video of GOT the beat. Fans were delighted to see the unit members, who hail from different K-pop generations and are of different ages, bonding and having fun while preparing for their performance.

GOT the beat’s “Step Back” digital single is set to be released on Monday, January 3. – Rappler.com