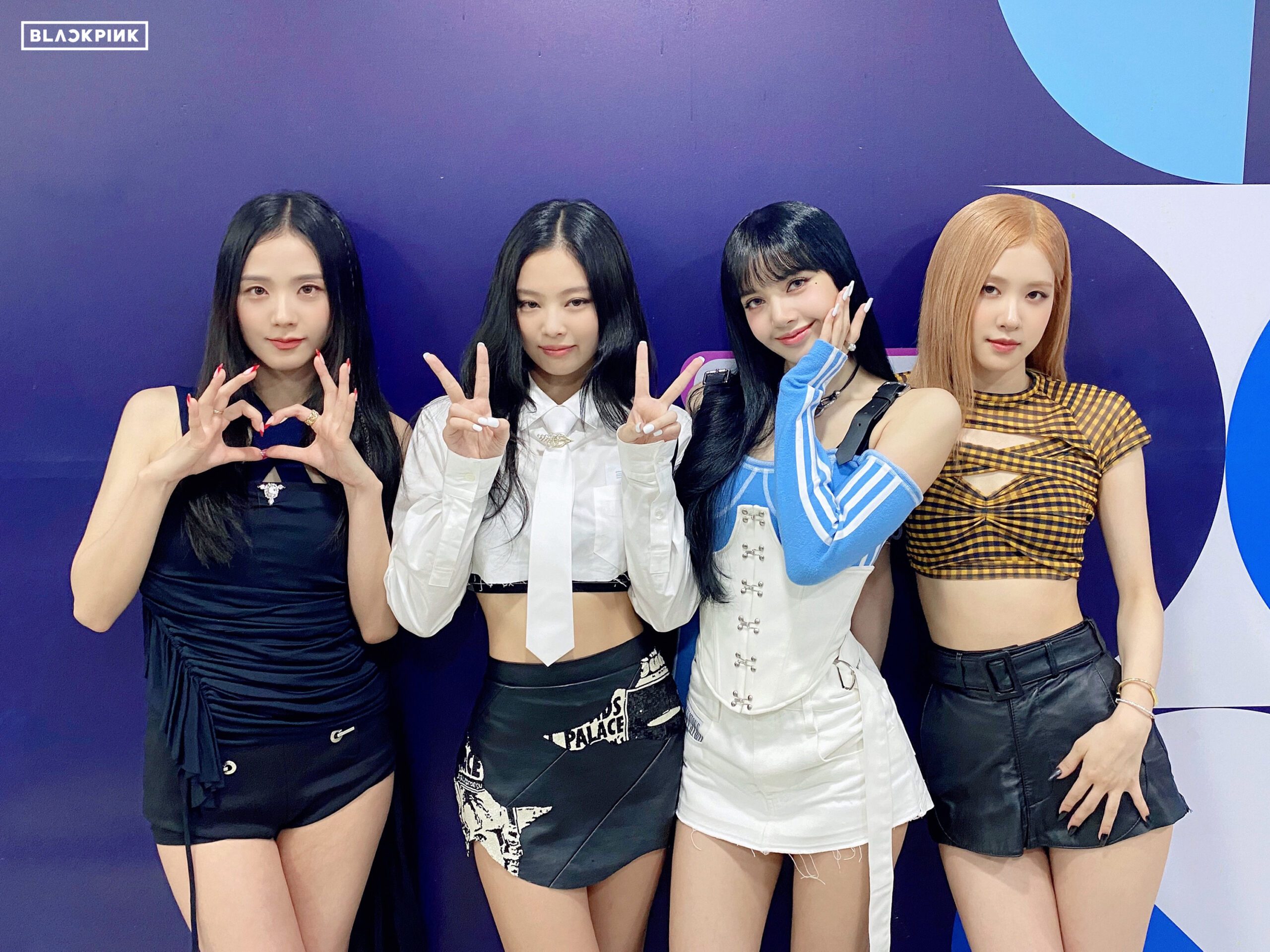 MANILA, Philippines – Attention, music junkies! You can still catch the performances for Coachella 2023 even if you’re outside California, USA, as the festival will now be streamed live online.

The 2023 Coachella Valley Music and Arts Festival, which is set for April 14-16 and 21-23 at Empire Polo Club in Indio, California will see K-pop group BLACKPINK, Puerto Rican rapper Bad Bunny, and American singer-songwriter Frank Ocean as the headliners. Others set to hit the Coachella stage include Calvin Harris, Becky G, Kid LAROI, Charli XCX, Gorillaz, Björk, Rosalía, Willow, and Jackson Wang, among others.

YouTube, which has been the livestream partner of Coachella for 11 years, has the exclusive streaming rights for the festival until 2026.

Aside from the livestream, YouTube will also cater several multi-format content for Coachella to “create a one-of-a kind experience by giving fans a closer look at what’s happening on the ground” and “making it possible to relive the experience with on-demand performance videos after the show.” The partnership will also include YouTube Shopping for exclusive merchandise drops, exclusive content for YouTube Premium subscribers, Live Chat, and onsite activations with YouTube Creators and Artists.

Coachella is an annual music and arts festival held in Indio, California which features various performances from artists of different genres. – Rappler.com