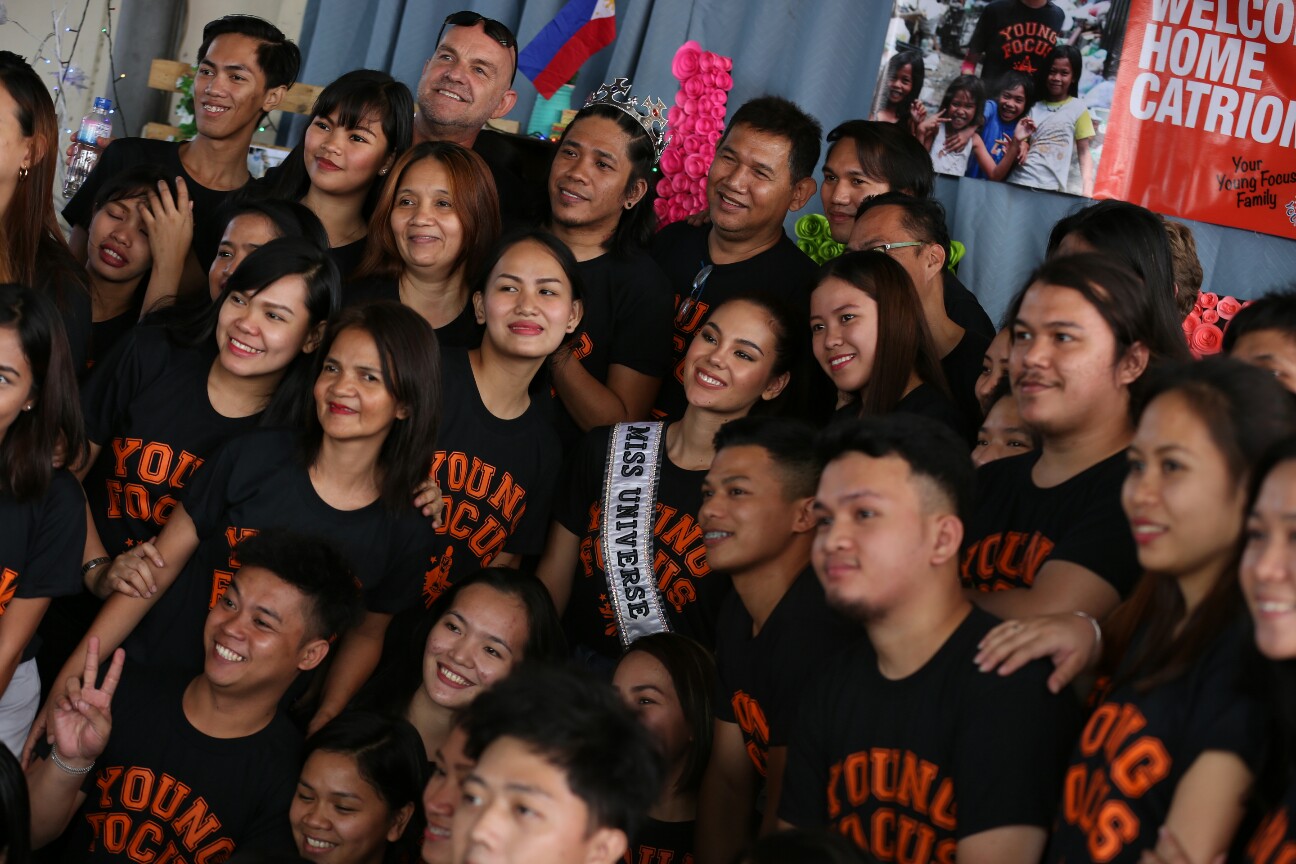 MANILA, Philippines – After the parades, presscons and courtesy calls, Miss Universe 2018 Catriona Gray finally had a chance to visit the charities she’d been supporting even before she bagged the coveted Mikimoto crown. 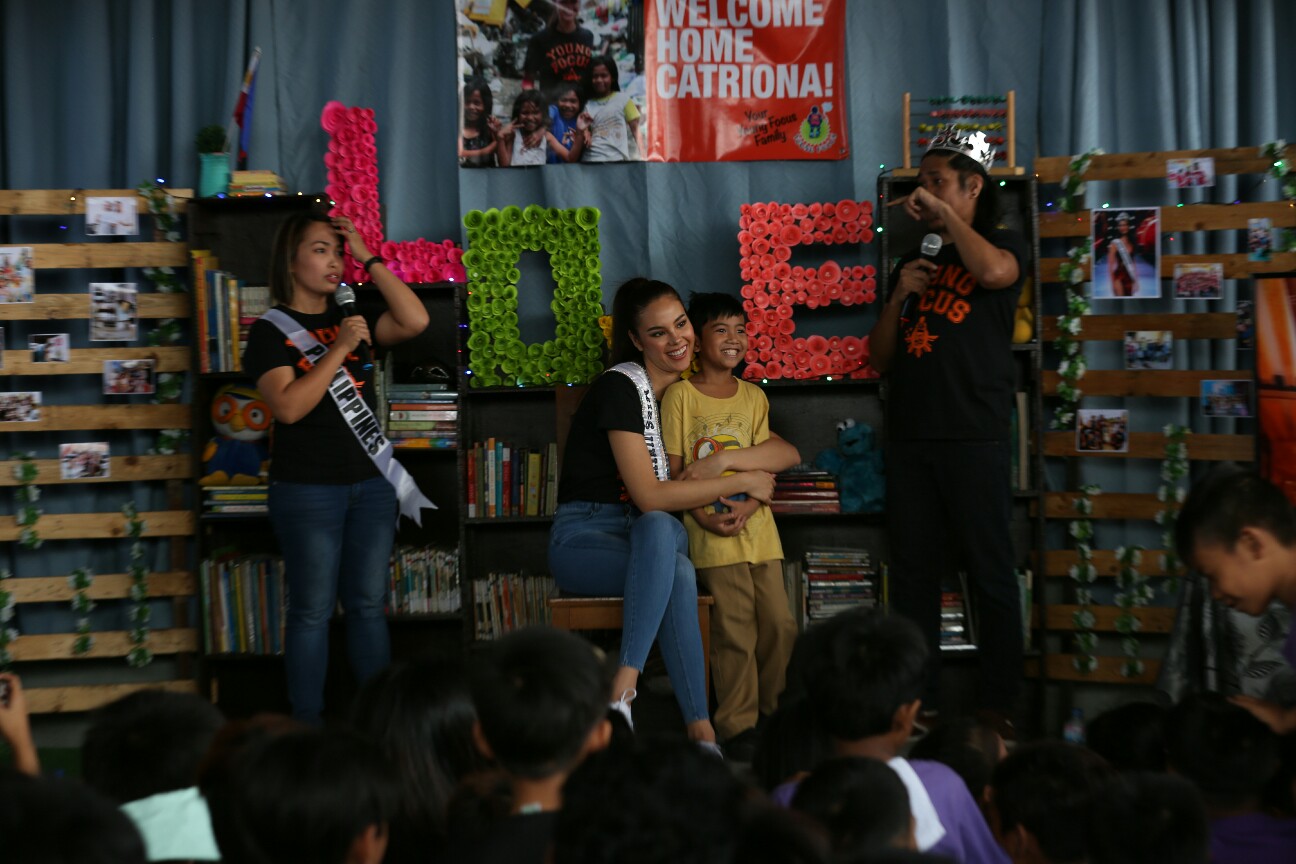 Aside from bonding with the kids, Catriona also sang “We’re In this Together,” a song she released to raise funds for the organization.

After Young Focus, Catriona went to Love Yourself, an organization that works to raise awareness on HIV and AIDS issues. In a previous interview, Catriona talked about getting involved in the group because fo a close friend who died due to an HIV-related condition. 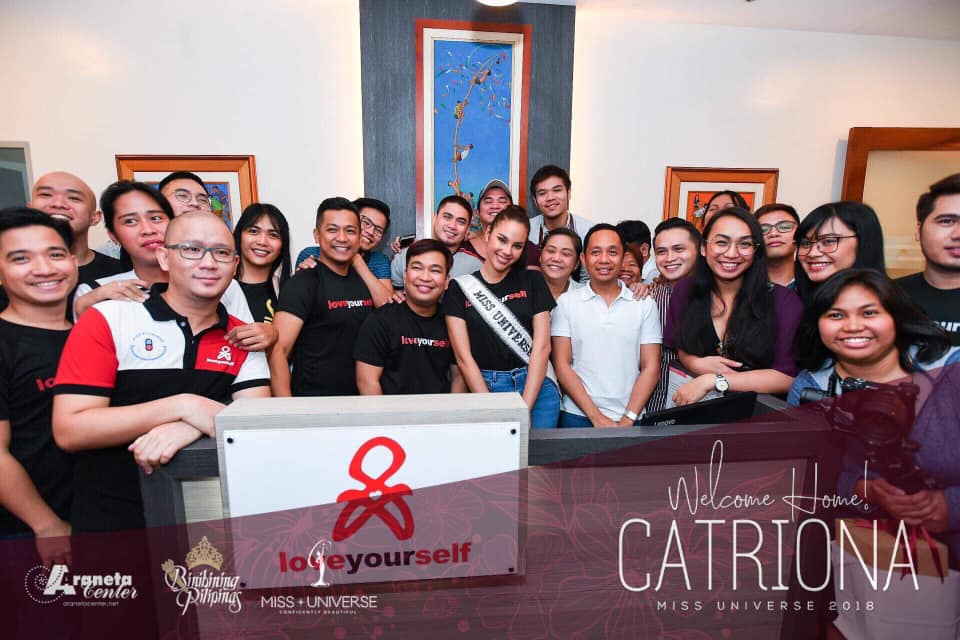 She then went to Smile Train in Quezon City. The group helps children with cleft palates get operations. Catriona was accompanied by Binibining Pilipinas Charities Inc (BPCI) chairperson Stella Araneta. 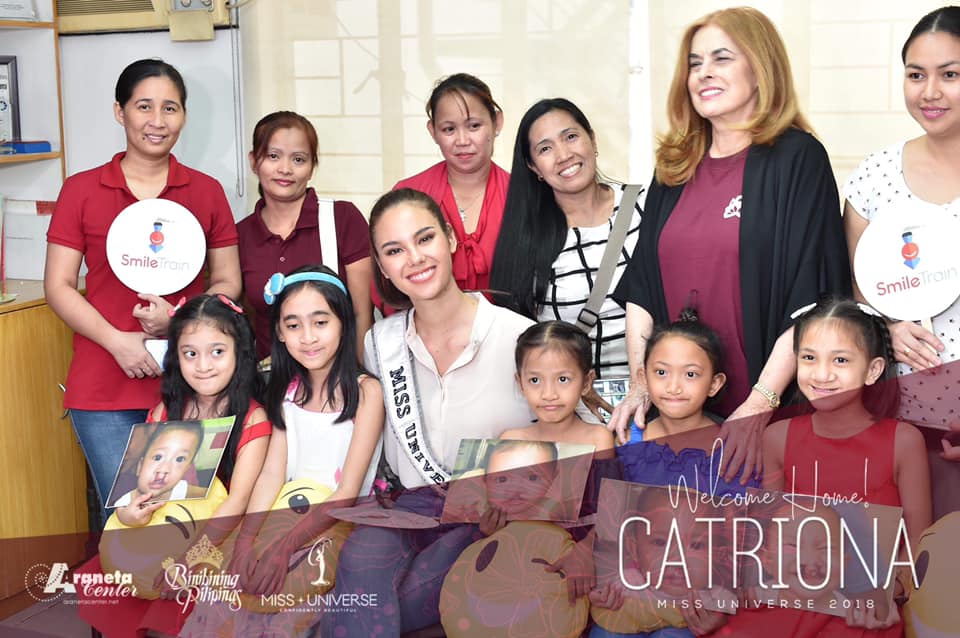 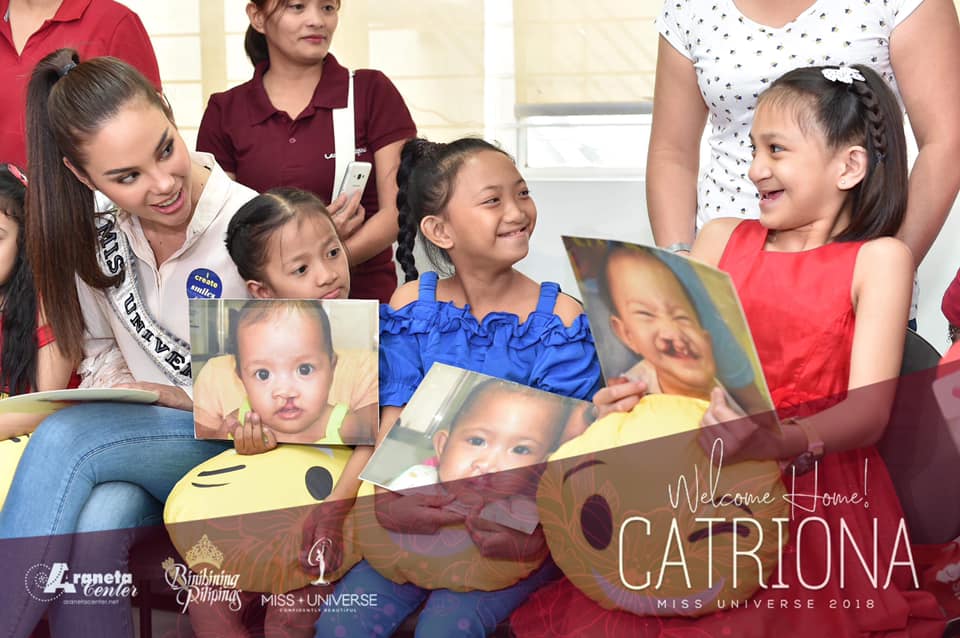 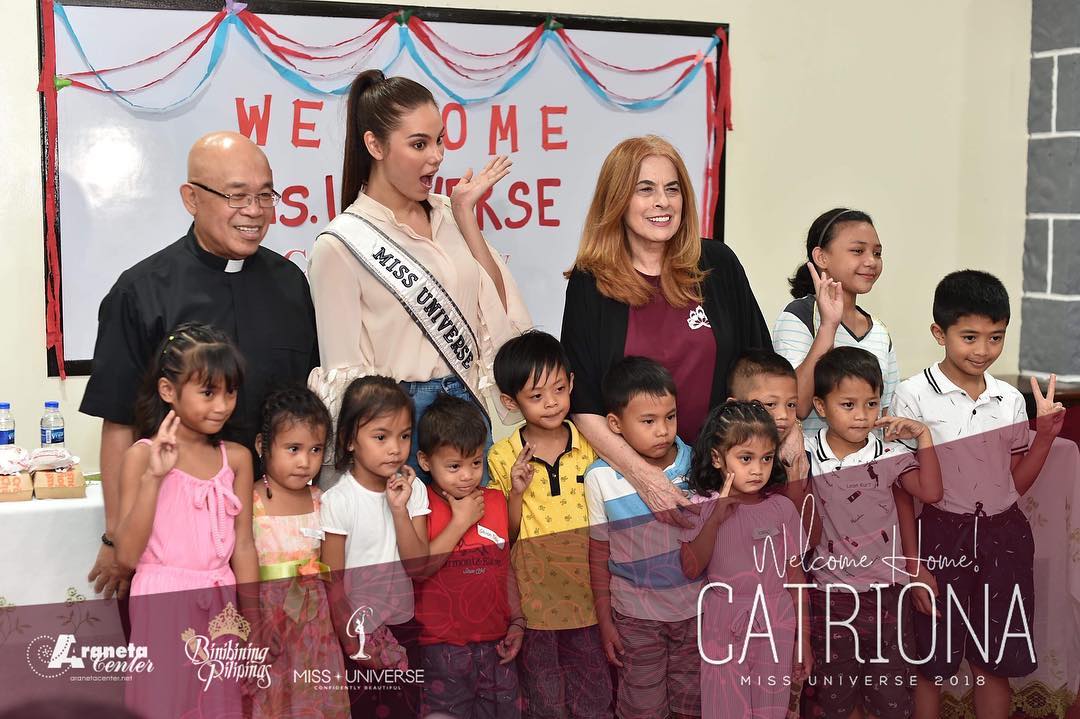 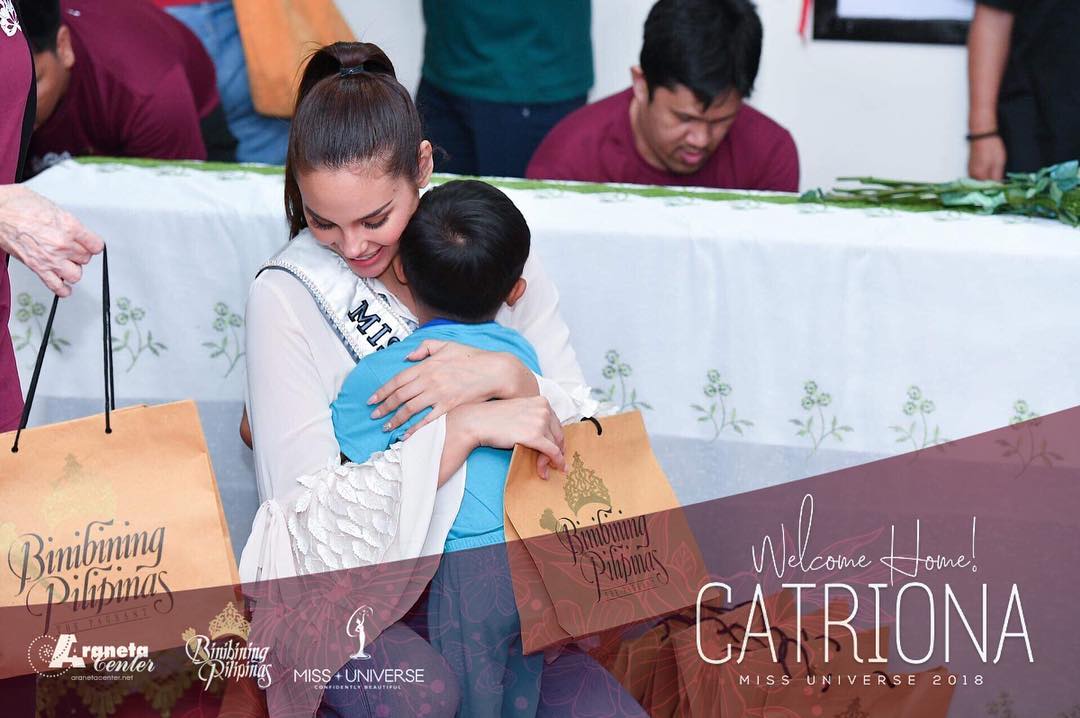 Wednesday, February 27, is the last day of Catriona’s official activites for her homecoming as Miss Universe 2018. She’ll be staying in the country a little longer for other work commitments before she flies out with her Miss Universe team. – Rappler.com

Editor’s Note: In an earlier version of this report, we mistakenly called one of the charities “Operation Smile.” It should be “Smile Train.” This has since been corrected.