Facebook Twitter Copy URL
Copied
Instead of the usual December pageant, it will now be held in January 2023

The Miss Universe organization announced on Tuesday, September 20, that the 2022 Miss Universe competition will take place in New Orleans, Louisiana, and instead of the usual December pageant, it will now be held on January 14, 2023.

Other details, such as the host for the coronation night and dates for the pre-pageant activities, have yet to be announced. 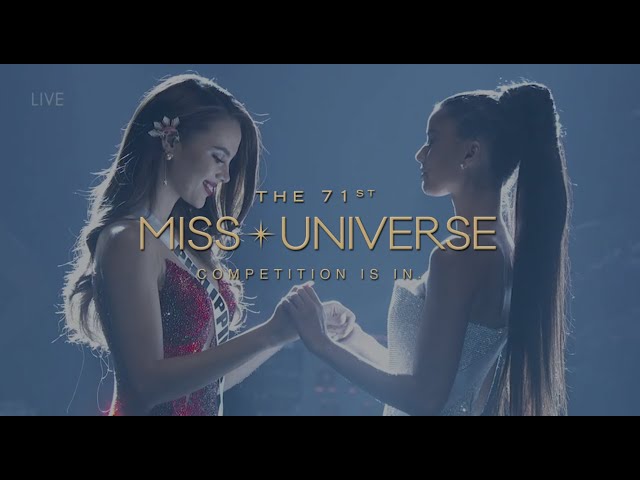 Reigning queen Harnaaz Sandhu from India is set to crown her successor. “My time as Miss Universe has been an incredible experience and I am so grateful for all the opportunities I have received as a result of this platform,” she said in a press release.

“I’m very excited that I will be crowning the next titleholder in New Orleans and that she will kick off her reign in such an exciting and special city known for its resiliency, music, and grand celebrations.”

Pasay’s Celeste Cortesi will be representing the Philippines in the Miss Universe 2022 pageant, in hopes of clinching the country’s fifth Miss Universe crown.

The Miss Universe 2022 competition is the pageant’s 71st edition. Its 72nd edition, which will take place in 2023, will reportedly allow moms and wives to compete in the pageant as long as they’re aged between 18 and 28.  – Rappler.com