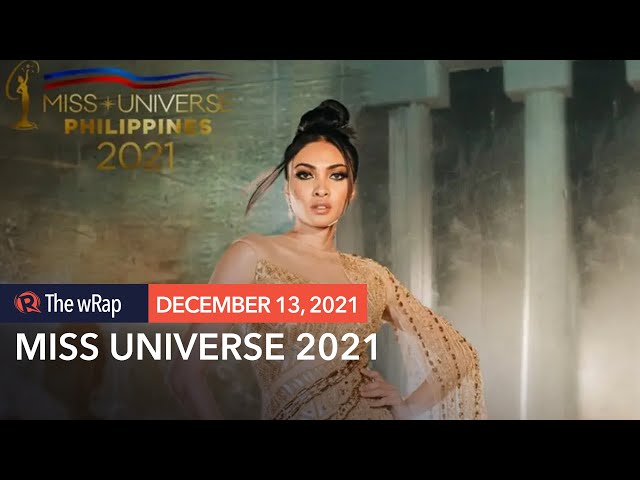 Sandhu succeeded Andrea Meza of Mexico, whose reign only lasted for seven months. Meza was crowned in May 2021 since the 2020 edition of the pageant was postponed due to the coronavirus pandemic.

She bested 80 other candidates in the competition to be India’s third representative to win the title.

The rest of the Top 3 was ranked as follows:

Sandhu was selected by a judging panel made up of eight women, including two previous titleholders, TV personalities, and Filipina actress Marian Rivera. – Rappler.com