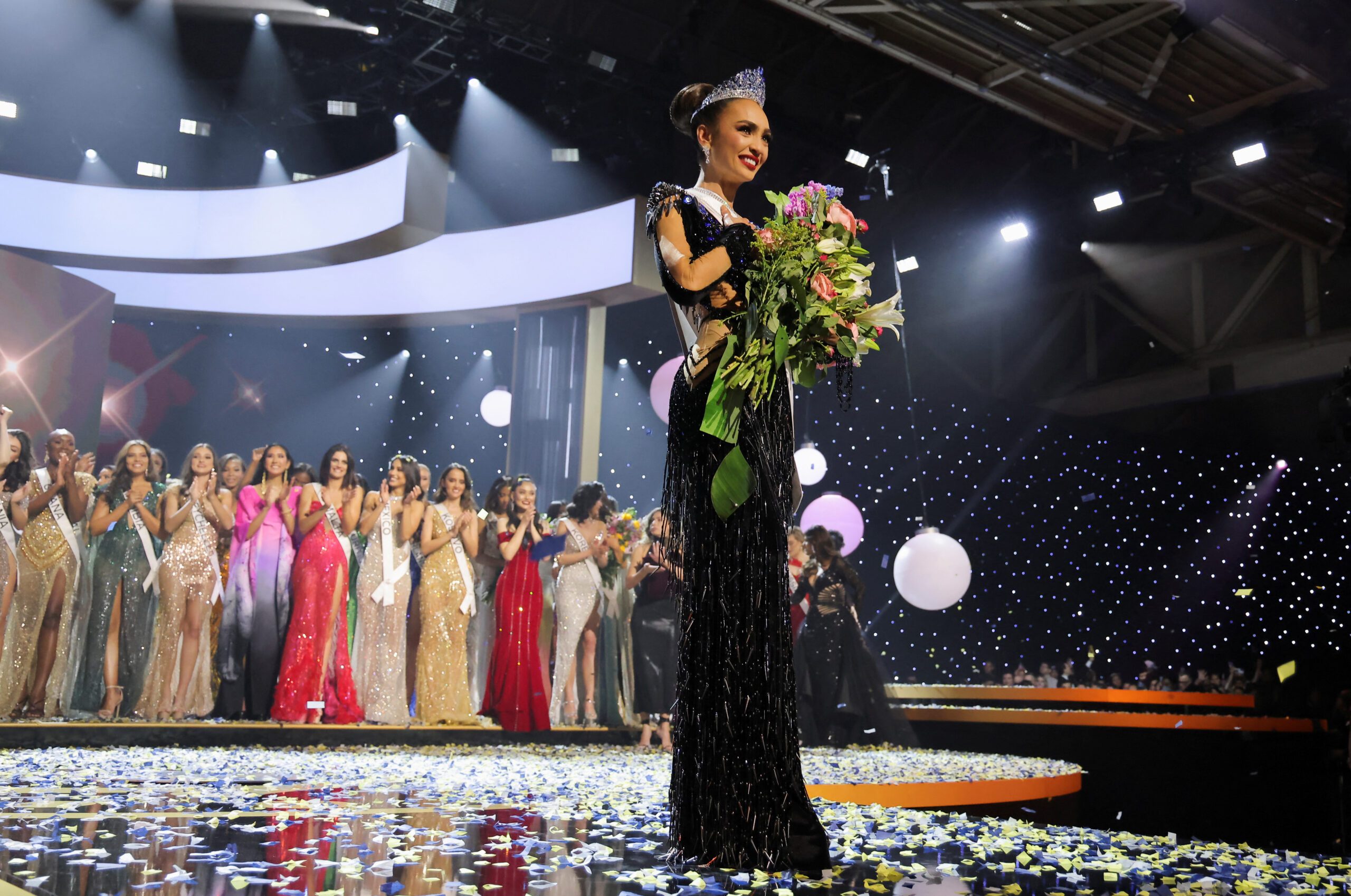 MANILA, Philippines – Days after crowning USA’s R’Bonney Gabriel as Miss Universe 2022, the Miss Universe Organization has refuted claims about rigging this year’s competition, saying that the Filipino-American beauty queen is the “rightful” winner.

“The false rigging allegations are absurd and distract from the incredible milestones our organization and the delegates experienced this weekend,” the organization said in a statement, according to a report by Today.

TMZ also reported that Amy Emmerich, the organization’s CEO, emphasized that an independent party handled the results of the competition.

“One of the top four accounting firms in the United States handled the results and verified the process,” Emmerich was quoted as saying. She then described Gabriel as a “strong and dedicated contestant” who became the “rightful Miss Universe.”

Per the organization’s statement released to Today, they will choose to focus on “[shining] a light on global women’s empowerment, inclusiveness, diversity, and transformational leadership” instead of these “unfounded statements.”

Anne Jakrajutatip, the franchise’s new owner, also took to Instagram to emphasize that the “rules and judges were fair and equitable.” “Each Miss Universe contestant was measured on her own merits in the competition. Not everyone can win the competition but everyone gets an equal chance of winning,” she said.

Following Gabriel’s crowning moment at New Orleans, Louisiana, USA on January 14 (morning of January 15 in Manila), many pageant fans complained on social media that the competition favored Miss USA over the other candidates and called Gabriel’s win a “fraud” and the results as “rigged.” Several speculated that it was because USA was the hosting country, and that JKN Global owns both Miss USA and Miss Universe franchises.

It can be recalled that Gabriel’s Miss USA win in October 2022 was also embroiled in the same controversy, with the Miss Universe organization even suspending the Miss USA organizers. Emmerich told the Los Angeles Times that the rigging allegations for the Miss USA controversy were “unfounded.” At the time, Gabriel also responded to the speculations, insisting that the Miss USA pageant was not rigged. “I would never enter any pageant or any competition that I know I would win. I have a lot of integrity,” she told E! News.

Gabriel took home the ninth Miss Universe crown for the United States. She also made history as the first Filipino-American beauty queen to win the title.

Meanwhile, the Philippines’ Celeste Cortesi failed to make it to the Top 16. – Rappler.com