MANILA, Philippines – Over 80 women from all over the world are in New Orleans, Louisiana, USA to compete in the 71st Miss Universe pageant, with the coronation night set for January 14 (morning of January 15 in the Philippines).

ABS-CBN will also be airing a same-day replay on the Kapamilya Channel, Metro Channel, TV5, and iWantTFC. More replays will be available later in the week in the Metro Channel, but a final schedule has not yet been announced.

You can tune in to our Miss Universe live blog page for real-time updates during the coronation. 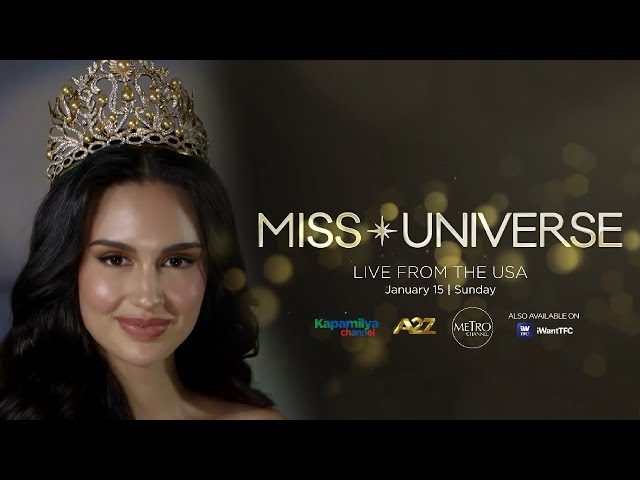 Celeste will be competing in hopes of clinching the Philippines’ fifth Miss Universe crown. India’s Harnaaz Sandhu is crowning her successor.