The three-minute clip officially introduces fans to Piolo Pascual and Lovi Poe’s characters as Jacob and Iris, who, at the start of the clip, are seen as a lovely and happy couple. Their peaceful life takes a sinister turn when Iris, who’s a detective, takes on a murder case that could lead to the revelation of her husband’s darkest secrets. 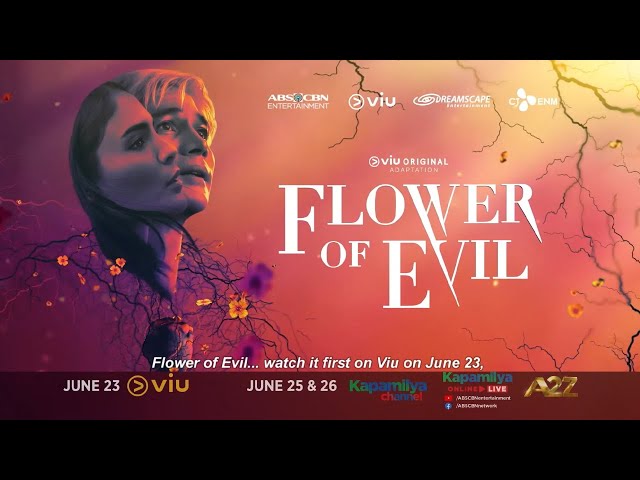 Similar to the original series that was led by South Korean stars Lee Jun-ki and Moon Chae-won, the ABS-CBN adaptation follows the story of a husband who hides his vile history under a different identity.

Flower of Evil marks the first time for Lovi and Piolo to team up for a project together, and Lovi’s first series as an ABS-CBN talent. During her contract signing in September 2021, the actress shared that working on the suspense drama is “such a dream come true.”

“Isa ito sa mga paborito kong K-drama. Kaya noong sinabi sa akin na ito ‘yung magiging proyekto ko, iba ‘yung naramdaman ko (This is one of my favorite K-dramas. That’s why when they told me it was going to be my project, I was so hyped). I was so excited,” she said then.

Flower of Evil will have an advance premiere on the streaming service Viu on June 23, before its public airing on the Kapamilya Channel, Kapamilya Online Live, and A2Z on June 25. – Rappler.com 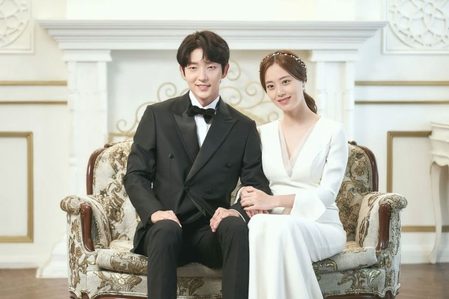