WATCH: ‘Doctor Who’ confirms return of David Tennant as The Doctor

Facebook Twitter Copy URL
Copied
David Tennant, who played the Tenth Doctor, will return to the series as the 14th incarnation of the iconic character

MANILA, Philippines – BBC teased on Monday, October 24, the return of Doctor Who, surprising fans by pulling off a first with a returning Doctor: David Tennant!

In the centenary special The Power of the Doctor, Tennant is confirmed to return to the role and will continue to play the character in the sci-fi franchise’s 60th anniversary specials in November 2023. He’ll be playing the fourteenth incarnation of the Doctor following the departure of Jodie Whittaker. 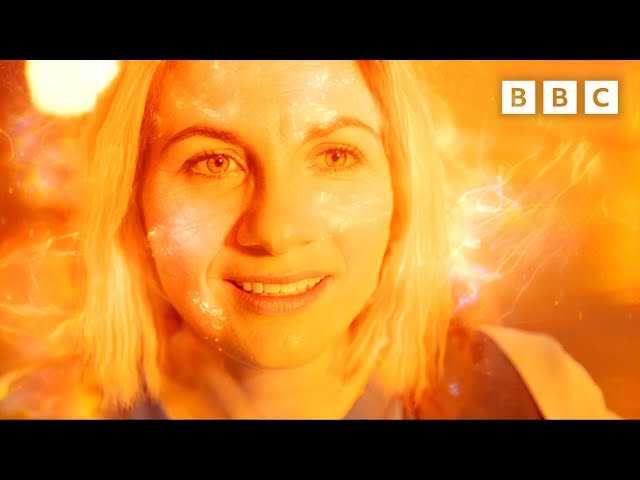 Whittaker’s Thirteenth Doctor was last seen stopping another dastardly plan formulated by an alliance of some of The Doctor’s most iconic foes: the Cybermen, the Daleks, and The Master (portrayed by Sacha Dhawan). After sustaining a fatal injury from said conflict, The Doctor entered their regeneration, transforming into their previous form portrayed by David Tennant.

In the sci-fi series, The Doctor has the power to regenerate into a new form allowing the show to re-cast the lead role every few years. This is the first time the character has been played again by a previous Doctor.

This change marks the end of Whittaker’s pioneer run, being the first iteration of the character to be a female. Tennant played the Tenth Doctor from 2005-2010 and is considered a fan favorite by many who credit his original run as establishing modern-day Doctor Who. His return to the series, alongside Catherine Tate, was first confirmed in May, although their exact roles in the installment weren’t provided at the time.

Ncuti Gatwa is set to portray the Doctor in season 14 after the show’s return in November. He will be the first person of African descent and person of color to be portraying the iconic character.

In an interview with  BBC, showrunner Russell T. Davies commented on Gatwa’s future inclusion in the series: “The path to Ncuti’s Fifteenth Doctor is laden with mystery, horror, robots, puppets, danger, and fun!”

Doctor Who is a British science-fiction franchise that began in 1963. The core television series follows the titular extra-terrestrial Time Lord, referred to as The Doctor, as they explore time and space alongside human companions. – with reports from Jacob Tambunting/Rappler.com