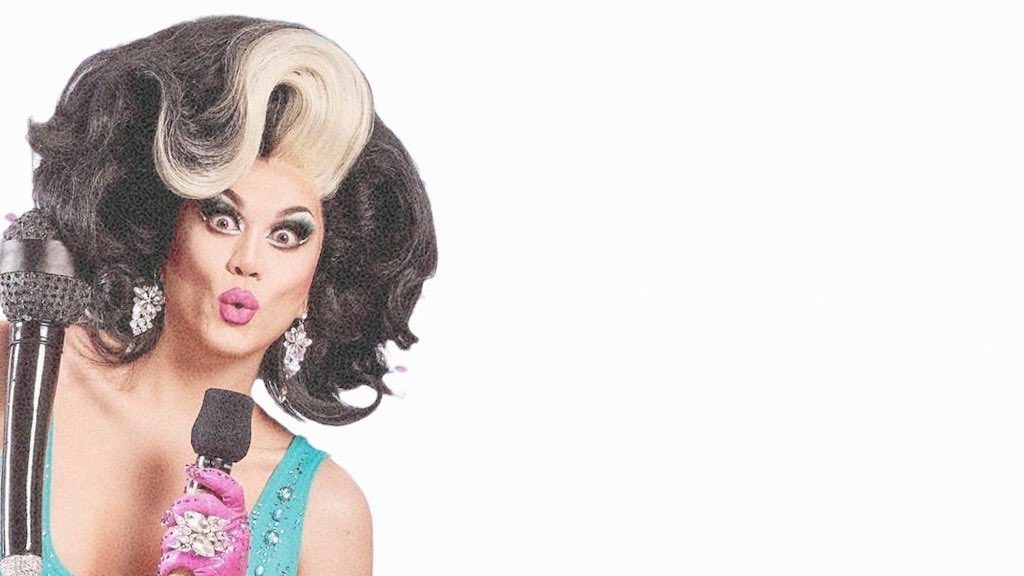 MANILA, Philippines – After months of silence, Drag Den Philippines hinted that the show is still underway, posting an update on Twitter on September 13.

The tweet included a photo of the host, RuPaul’s Drag Race star Manila Luzon, holding a microphone. In the caption, they simply put the hashtag “#justwokeup.”

The tweet may not have revealed much, but it’s the first update from the show since May, when they retweeted Manila saying, “Don’t worry! [Drag Den Philippines] is coming…she’s just on Filipino time! Char!”

Drag Den was first announced by Cornerstone Entertainment in July 2021. It was meant to be “the first ever drag reality show in the country,” but was beat to the punch by Drag Race Philippines, the Filipino franchise of RuPaul’s Drag Race, which premiered on August 17.

Drag Den is produced by Cornerstone and Project 8 Projects, with filmmaker Antoinette Jadaone as part of the production team. – Rappler.com