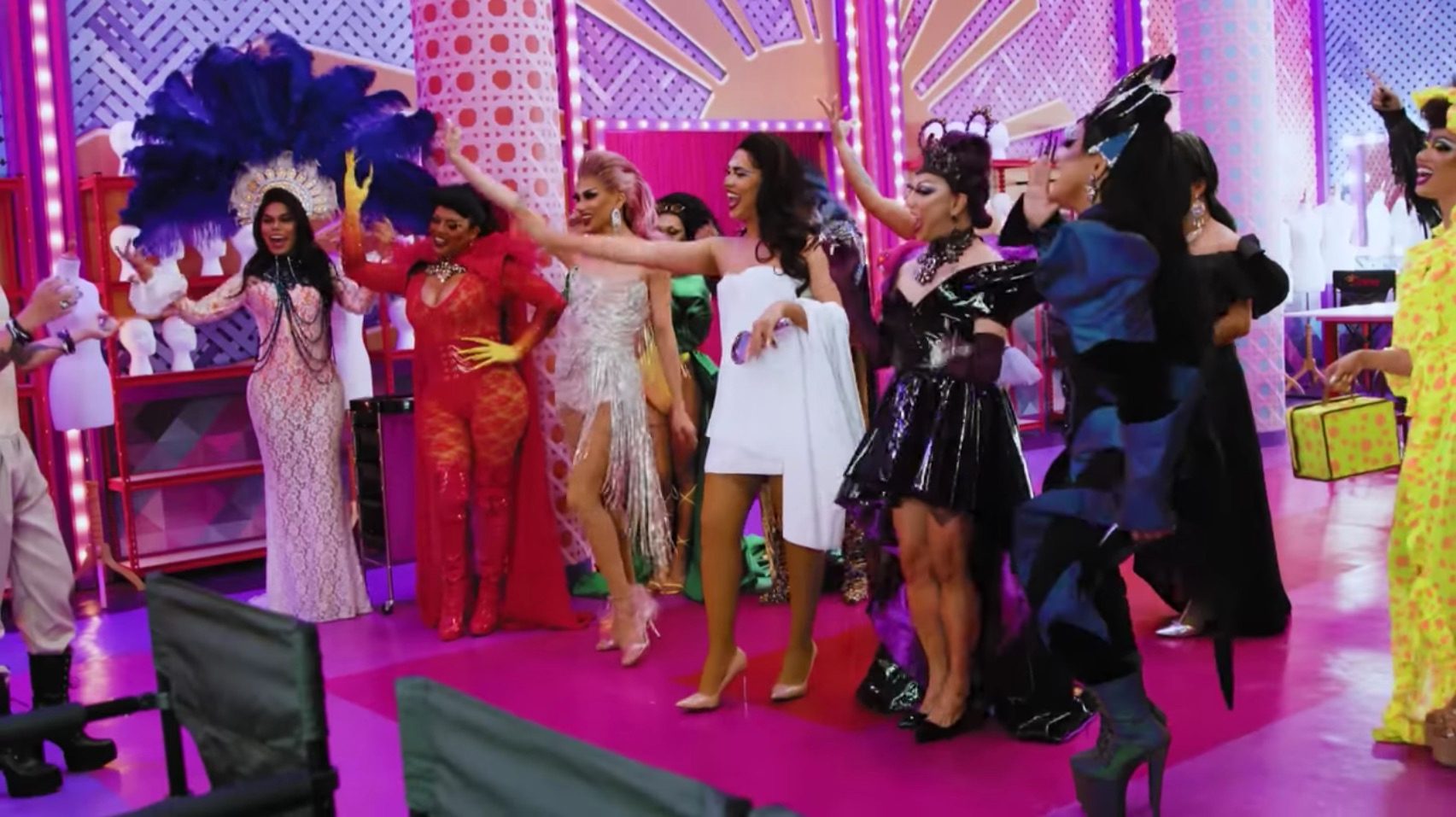 DRAG RACE PHILIPPINES. The reality competition series is renewed for a second season.

Untucked, its accompanying segment that features behind-the-scenes drama and unseen footage of the drag contestants, will also get a season two.

Additional information such as casting details and target premiere date of the reality drag competition have yet to be disclosed.

The announcement comes a week after Drag Race Philippines finished its first season, with drag queen Precious Paula Nicole being crowned as the winner after beating 11 other drag queens.

In the first season, Paolo Ballesteros, or Mamwa Pao, served as the host. Meanwhile, Kaladkaren and Jiggly Caliente are the mainstay judges, and Rajo Laurel and Jon Santos are recurring guest judges.

RuPaul’s Drag Race, which first premiered in 2009, was created by RuPaul and World of Wonder. The franchise spans different countries, including Thailand, Holland, the United Kingdom, and Spain. – Rappler.com

All episodes of Drag Race Philippines and its Untucked segment are available for streaming on WOWPresents Plus, Discovery Plus, and HBO GO. 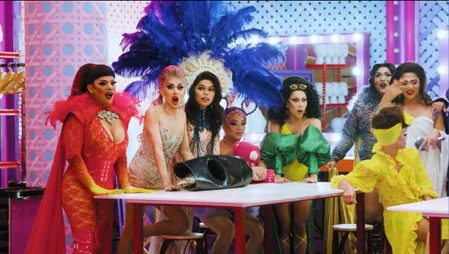