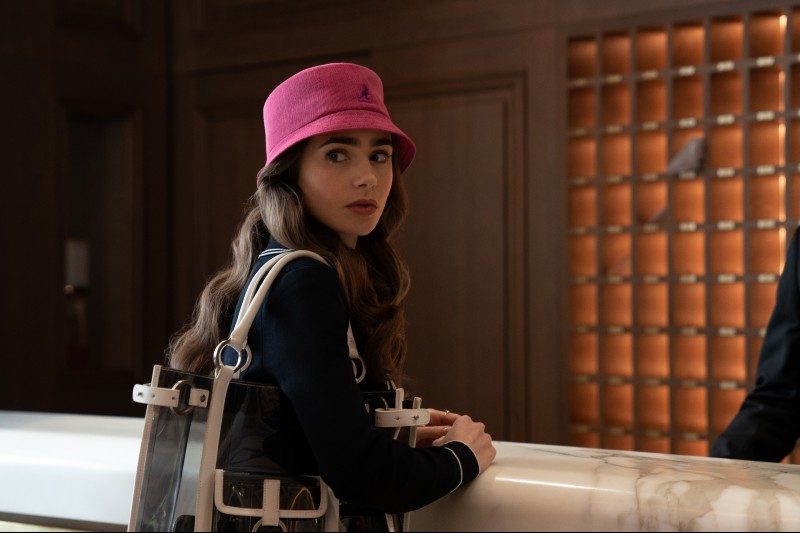 SHE'S BACK! 'Emily in Paris' has started production for season 2.

Emily in Paris began filming its second season, Netflix confirmed on May 3, Monday.

“I have some very exciting news for you,” lead star Lily Collins began in the 30 second video. The rest of the cast members – Ashley Park, Lucas Bravo, Philippine Leroy-Beaulieu, Samuel Arnold, Camille Razat, and Bruno Gouery – also shared how excited they are for the second season.

Netflix also released a fictional letter from Emily’s boss, Sylvie Grateu, indicating that Emily’s work permit has been approved as she is an “asset to SAVOIR.”

Lily told Deadline that she’s honored to be part of a project that “provided people with some much-needed relief during a trying time.” “Not only did playing Emily teach me more about myself, but also about the world around me. I couldn’t be happier to be back in Paris for Season 2 to expand upon those lessons, to continue to grow, and learn even more about this beautiful city and all of its characters with Emily,” she said.

The romantic comedy series follows Lily as Emily, an ambitious 20-something marketing executive from Chicago who flies to Paris after her American company acquires a French luxury marketing company. She’s flown in to revamp their social media strategy. Emily struggles to assimilate even as she tries to forge relationships inside and outside work.

The first season, which debuted in October 2020, was watched over by 58 million fans and became Netflix’s most-watched comedy series of 2020 . The series, despite being met by criticism, received two Golden Globes nominations.

A release date for the second season has yet to be announced.  – Rappler.com