MANILA, Philippines – The tables have turned for Penn Badgley’s Joe Goldberg as he now gets to learn what it feels like to be the hunted, as opposed to being the hunter, in the fourth season of thriller series You.

Netflix released on Tuesday, January 10, the almost three-minute official trailer of You season four part 1, where the (now presumed dead) Joe attempts to live a new life in London as a professor named Jonathan Moore.

He runs into season 3’s Marienne (played by Tati Gabrielle), who calls him a murderer. “You’re wrong about me. I’m gonna prove it to you,” Joe told her in the trailer. 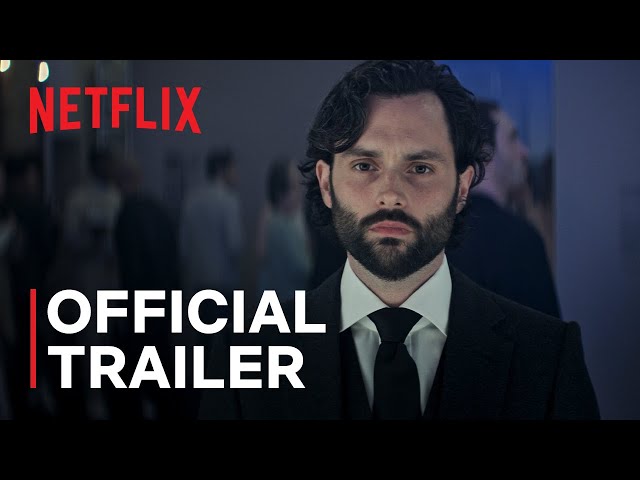 The clip showed Joe trying to suppress his urges, but his life is about to get even more complicated when it is revealed that he becomes a target of a serial killer known as the “eat the rich killer.” Not only is the killer targeting Joe’s new crowd, but it has seemingly taken an interest in Joe and his secrets.

Part one of You season four is set to premiere on February 9, while part two is slated for a March 9 release.