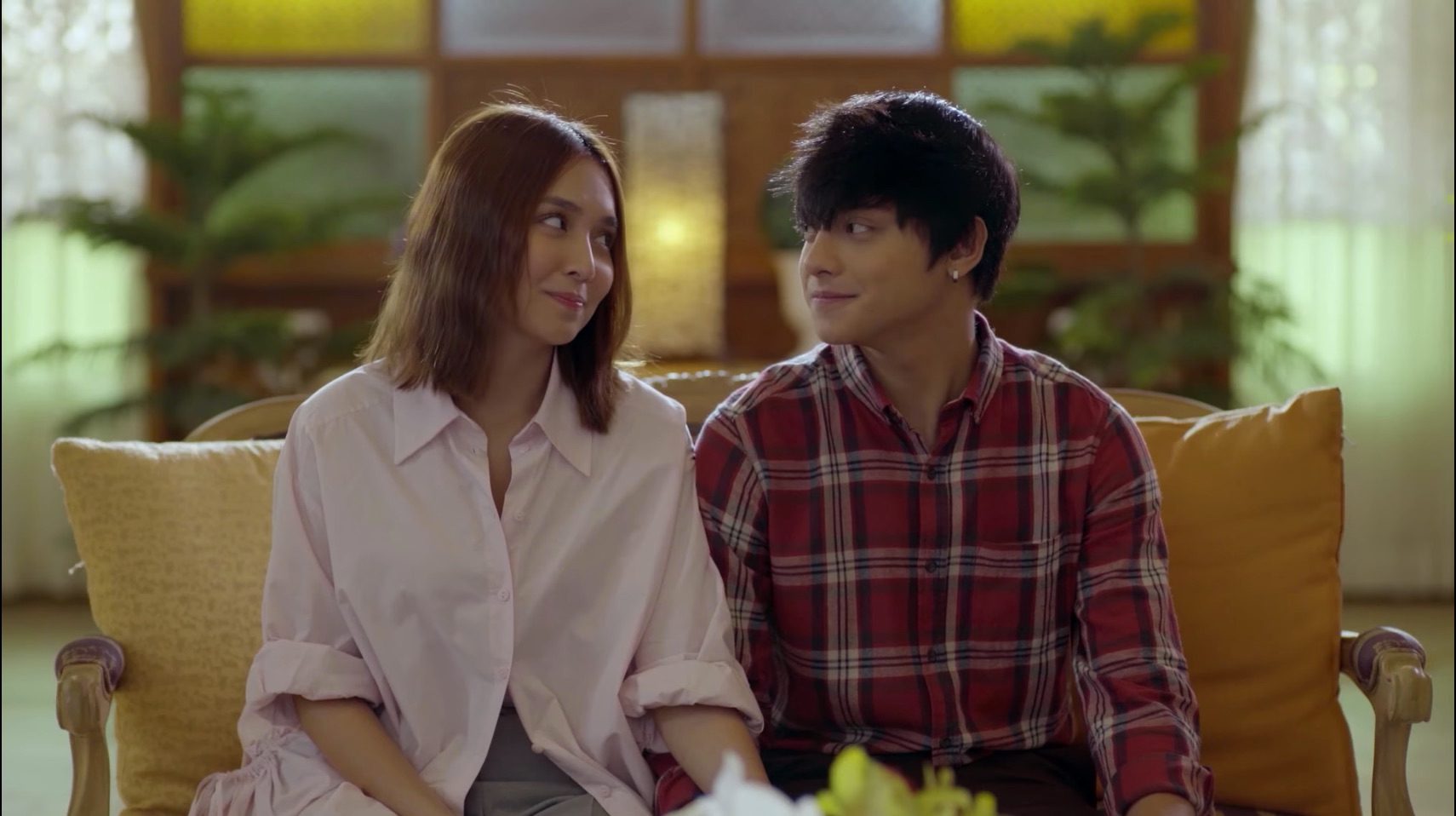 COMING SOON. The digital series 'The House Arrest of Us' is coming to Netflix.

The House Arrest of Us, starring Kathryn Bernardo and Daniel Padilla, will be streaming on Netflix.

Netflix has yet to announce when the show would begin streaming, but fans have been sharing screenshots of the show’s landing page on Netflix. The show first streamed on KTX.ph and iWantTFC.

At the bloggers’ conference for the show’s final episode on Wednesday, January 13, writer Crystal San Miguel said she was glad the streaming giant reached out even before the show ended.

(We’re very grateful that Netflix acquired the show this early and they liked what they saw, even if the 13 episodes weren’t done yet.)

In the House Arrest of Us, Kathryn and Daniel play Korics and Q, an engaged couple who find themselves in the middle of their feuding families. When a coronavirus lockdown is enforced in their area, the couple and their families find themselves living under one roof.