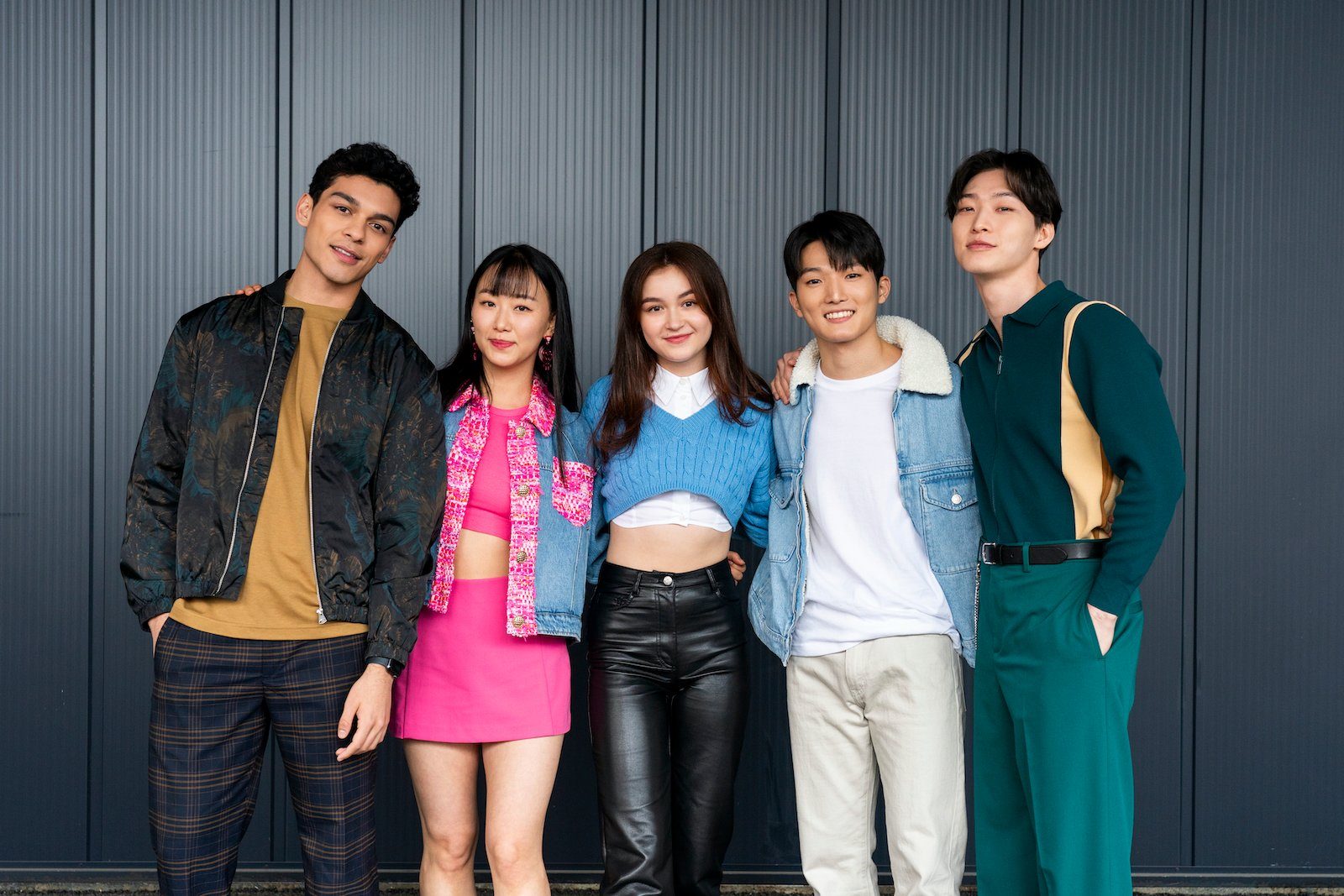 XO, KITTY. Netflix announces the cast members for the 'To All The Boys I've Loved' spin-off series.

MANILA, Philippines – Kitty is set to start her own romantic adventure!

Netflix announced on Wednesday, April 6 that XO, Kitty, the much-anticipated To All the Boys I’ve Loved Before spinoff series focusing on the teen matchmaker Kitty Song Covey, has started production in Seoul, South Korea.

“We’re telling a new story, and the first page is already this exciting,” Netflix wrote alongside a video of Anna Cathcart, who’s reprising her role as the youngest Covey, decorating her script. In the audio, we hear her introducing herself and meeting new friends.

The 10-episode series follows Kitty, a self-proclaimed love expert, who heads to South Korea to “reunite with her long-distance boyfriend, only to discover she doesn’t know as much about love as she once thought.”

Netflix first announced the spin-off series in October 2021. Starring Lana Condor and Noah Centineo, To All the Boys I’ve Loved Before premiered in 2018 and became one of Netflix’s most-watched original movies.  The pair’s romance began with a set of missent letters and a fake relationship that soon turned very real.

Jenny Han, who wrote the books that inspired the film trilogy, will serve as a showrunner for XO, Kitty alongside Sascha Rothchild.

A release date for XO, Kitty has yet to be announced. – Rappler.com