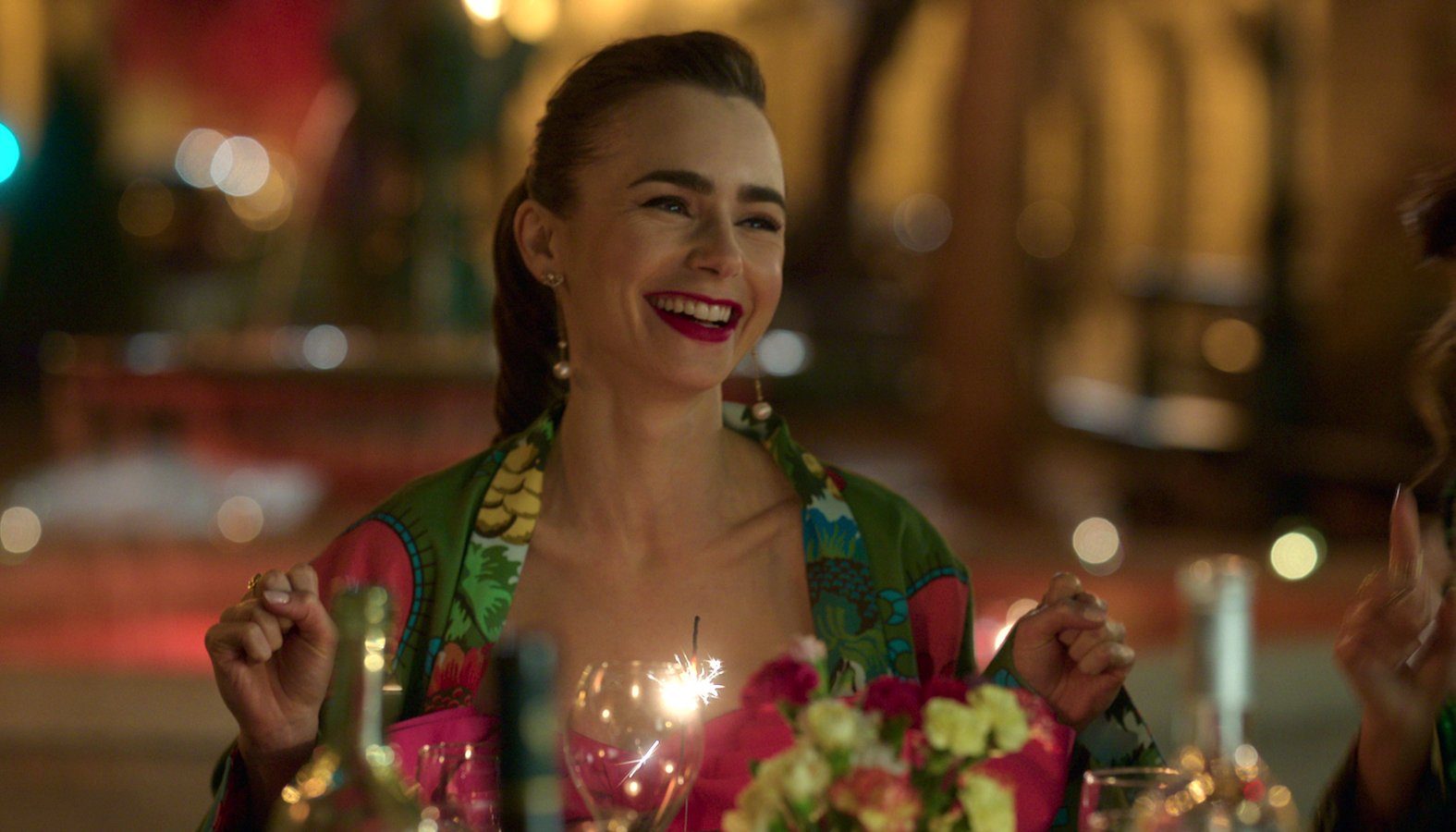 EMILY IN PARIS. The romantic-comedy series gets two more seasons.

Netflix announced the renewal on Monday, January 10 via Instagram. “Emily is coming back for seasons three and four,” the caption wrote. No premiere date, official cast, or plot details have been revealed.

The series follows Lily Collins as Emily, an ambitious 20-something marketing executive from Chicago who flies to Paris after her American company acquires a French luxury marketing company.

The first season, despite being met with criticism, particularly over its portrayal of Parisians and the City of Lights, still received two Golden Globe nominations.

The second season, which premiered in December 2021, sees Emily embracing French life and culture as she tries to forge relationships inside and outside work. It ended in a cliffhanger when some unexpected changes at her company forced Emily to decide how she would continue her life in Paris.

Following Netflix’s announcement, Lily shared on Instagram how excited she was by the news. “Truly love you all, thanks so much for the incredible support. Seriously cannot wait for more,” she said.