MANILA, Philippines – Emily found herself at a crossroads, as seen in the trailer released by Netflix on Sunday, September 25, for Emily in Paris season three.

“This is the hardest decision I have ever had to make. This is just something that I have to do. It’s Paris,” Lily Collins’ character Emily said in the clip. 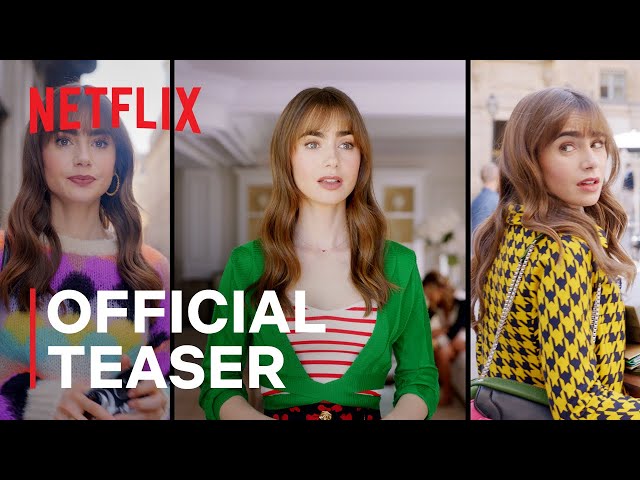 While season two ended with a cliffhanger that hints at Emily considering leaving Paris, the teaser for the third season sees Emily being torn (again!) between two men and two continents.

Aside from the trailer, Netflix also released a set of first-look photos for the upcoming season, where Collins is with returning cast members Ashley Park, Lucas Bravo, and Lucien Laviscount.

Emily in Paris season three is set to premiere on December 21. It was in January when Netflix announced that the romantic comedy series was renewed for seasons three and four. – Rappler.com