OUR BLUES. The new Netflix K-Drama is set for an April release.

The one-minute clip teases the relationships between friends, neighbors, and family members in a village on Jeju Island and how connected their life stories are despite being a diverse array of characters.

“Romance is sweet and bitter – and life riddled with ups and downs – in multiple stories about people who live and work on bustling Jeju Island,” the video description read. 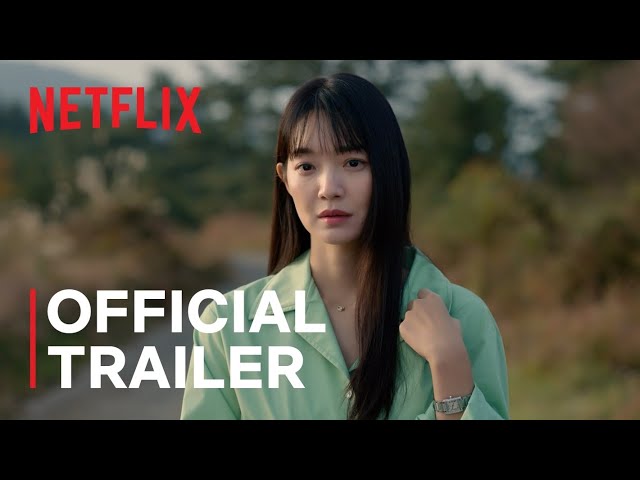 The star-studded cast includes Lee Byung-hun, Shin Min-ah, Han Ji-min, Kim Woo-bin, Cha Seung-won, Lee Jung-eun, Kim Hye-ja, Go Doo-shim, and Uhm Jung-hwa. According to a Soompi report, Byung-hun’s character will be romantically involved with Min-ah’s; Seung-won and Jung-eun’s characters will reunite years after being separated; while Ji-min and Woo-bin’s characters will be paired up.

Our Blues is written by Noh Hee Kyung, a critically acclaimed screenwriter known for the dramas It’s Okay, That’s Love, That Winder, The Wind Blows, and Dear My Friends.

It has also been confirmed that BTS member Jimin will release his first K-drama OST for the upcoming series.

Our Blues is set to premiere on April 9. – Rappler.com