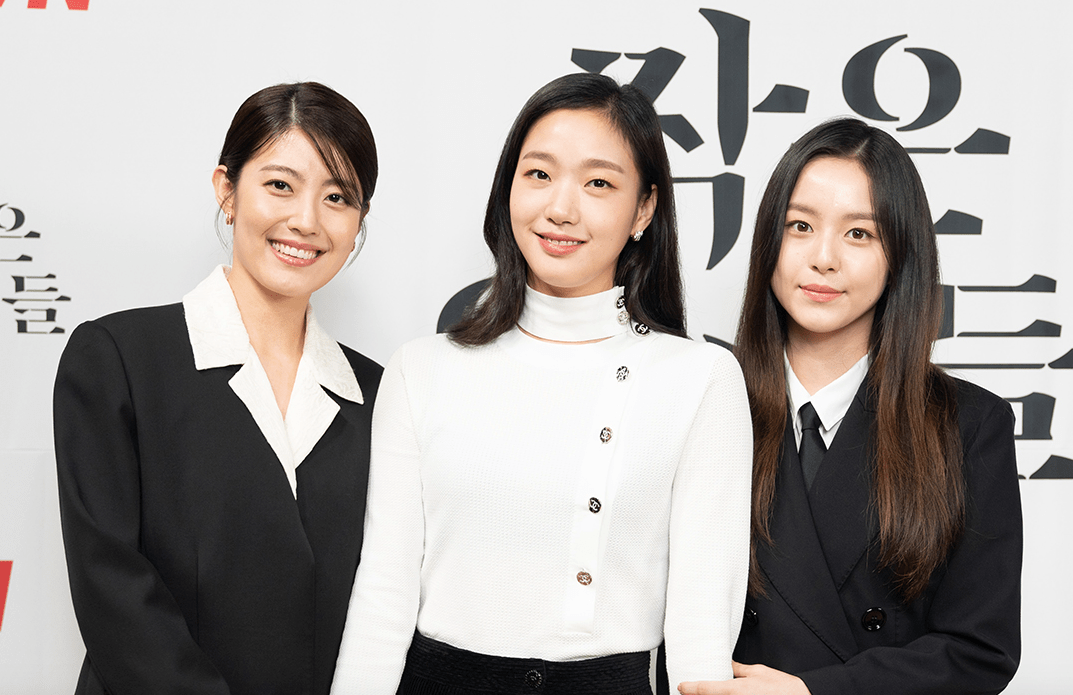 The one-minute clip introduces actresses Kim Go-eun (In-joo), Nam Ji-hyun (In-kyung), and Park Ji-hu (In-hye) as the Oh sisters who have been living their life in poverty. 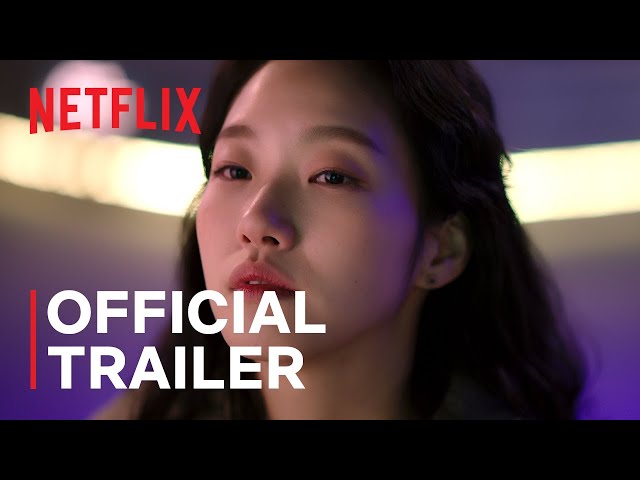 “What do you want to do if you have a lot of money?” In-joo asks in the trailer. “I want to live with my sisters in an apartment with nice windows,” she continues. The trailer then cuts to a scene where she stumbles upon a bag whose contents leave her in shock.

The rest of the video teases that they will fall into a dispute with the richest family in the country.

“We start off by presenting the money problem, a harsh reality that many viewers can easily relate to, and the story ends with a huge twist that will exceed all expectations,” director Kim Hee-won, who also helmed Vincenzo, said in an online press conference, according to The Korea Herald.

The upcoming mystery thriller is loosely based on Louisa May Alcott’s 1868 novel of the same name. The Korean version centers around three sisters who have different world views, especially about an unclaimed 70 billion won.

The eldest, In-joo, believes money makes the world go round, but her middle sister In-kyung, a reporter who firmly believes in integrity, pushes that the money needs to be reported. Meanwhile, the youngest sister, In-hye, is an art prodigy who wishes to escape poverty by any means.

Little Women will have 12 episodes, with the first one premiering on September 3 on Netflix and tvN. – with reports from Elle Guison/Rappler.com