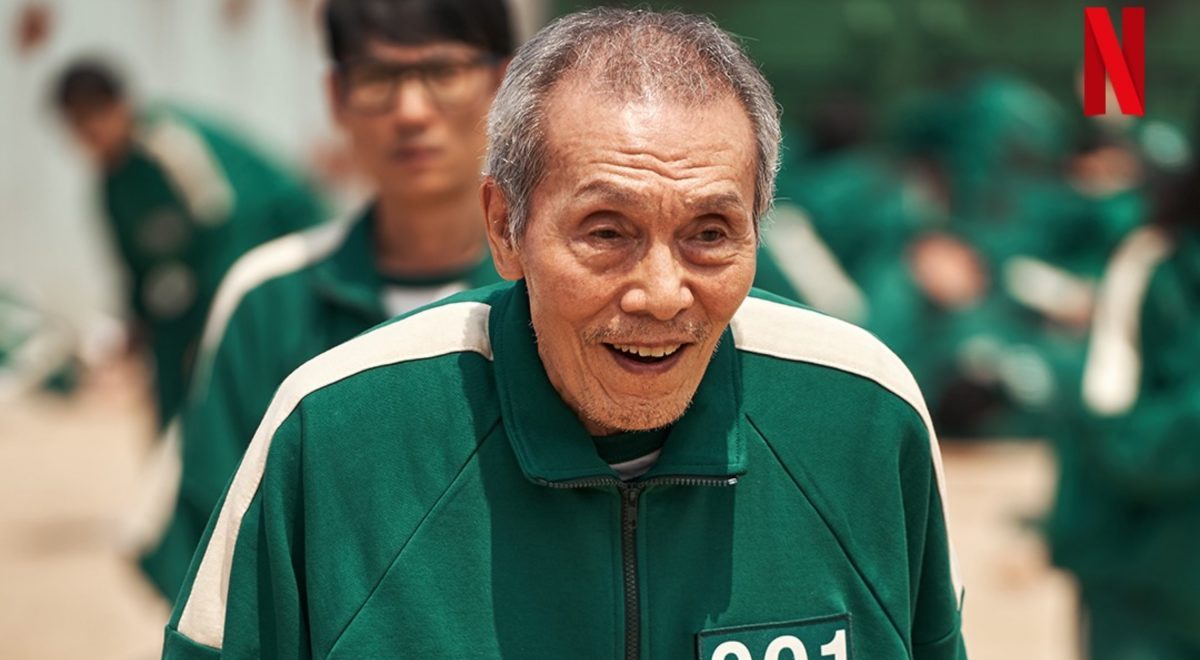 While Yeong-su is a respected stage actor in his native South Korea, his Globe nod was his first ever nomination in a major awards show. At 77, he was also the most senior actor nominee this year. He beat Billy Crudup and Mark Duplass of The Morning Show, Kieran Culkin of Succession, and Brett Goldstein of Ted Lasso.

If we enjoy ‘Squid Game,’ does that make us cruel VIPs too? 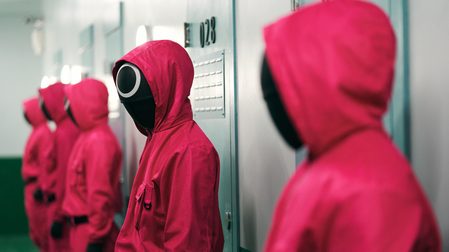 The 79th Golden Globes was a private event this year with no livestream or red carpet. In 2021, broadcaster NBC dropped plans to televise the event following criticism of the Hollywood Foreign Press Association (HFPA). – with reports from Ruben Nepales/Rappler.com