MANILA, Philippines – Netflix teased on Monday, April 18, its upcoming fantasy musical series The Sound of Magic with stills that give a peek into the adventures of its cast.

The South Korean show stars Ji Chang-wook as the magician Rieul, Choi Sung-eun as Yoon Ah-yi, and Hwang In-youp as Na Il-deung. The newly released stills comes after a week Netflix released the official trailer for the series.

The one-minute clip shows the charming and cheerful magician Rieul meeting Ah-yi at an abandoned theme park. There, he reminds the teenager about how she used to believe in magic when she was little, and promised her that he’ll help her change her life. 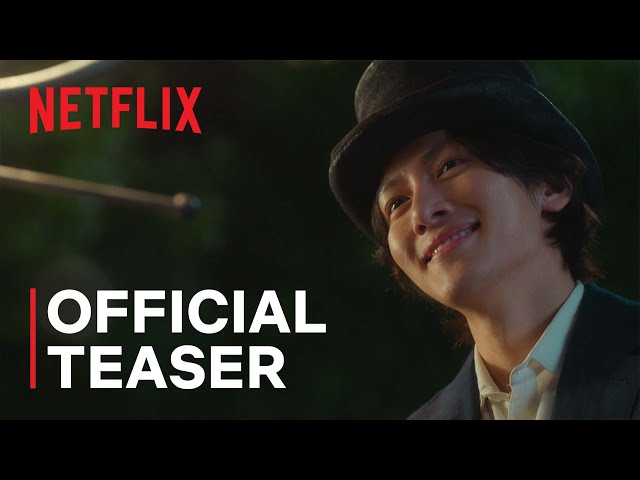 Based on the popular webtoon Annarasumanara, The Sound of Magic is described as a “touching music drama about Yoon Ah-yi, a girl who had to grow up too fast, and Rieul, a mysterious magician who, although grown-up, wants to remain as a kid.”

Netflix first confirmed the start of the series’ production in April 2021, promising that the project will have “magic and singing. And high schoolers [are] growing up and coming of age. And a dash of whimsy.”

The series is directed by Itaewon Class and Love in the Moonlight director Kim Sung-youn. The Sound of Magic is set to premiere on Netflix on May 6. – Rappler.com