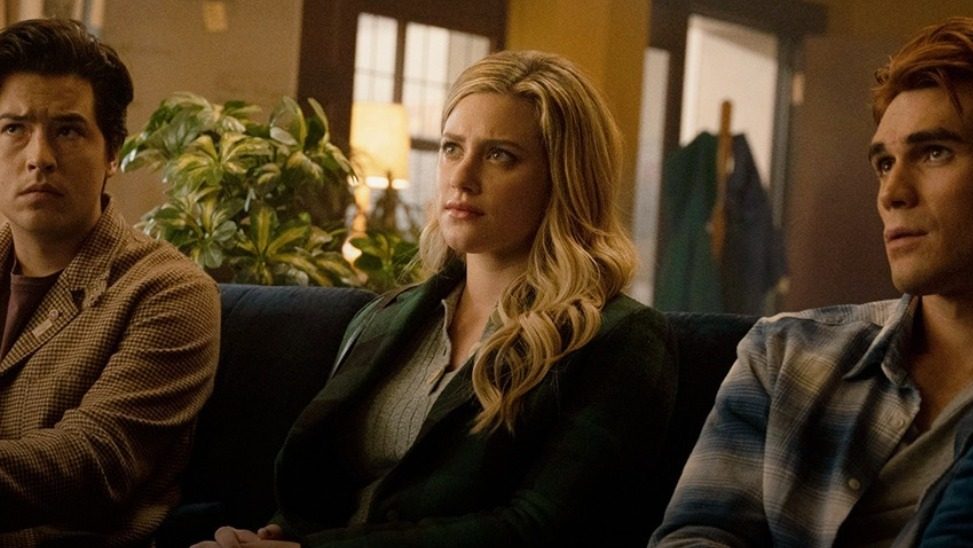 Facebook Twitter Copy URL
Copied
CW's teen drama series ‘Riverdale’ is ending, and fans are either relieved or heartbroken about it

MANILA, Philippines – The CW’s popular teen drama series Riverdale will be coming to an end with season seven being its final installment.

After six long seasons within six years, the show’s finale is slated to premiere in 2023, according to a Variety report.

Season seven’s episodes have not been finalized yet, but fans shouldn’t expect a “shortened season”, according to The CW chairman Mark Pedowitz. The show has aired over 100 episodes in total to date, and it is expected that season seven will have roughly the same number of episodes as the previous seasons, which is 19 to 22.

“I am a big believer in attempting to give series that have had long runs an appropriate sendoff,” he said. Pedowitz also mentioned that he feels that seven years is the right amount for Riverdale.

While this news allowed Riverdale fans to reminisce on the good moments and romantic scenes of the show, others have been cheekingly tweeting how relieved they are (for themselves and the cast) that the long-running show is finally ending.

Fortunately, for the heartbroken fans, they won’t have to say goodbye just yet, as there are still eight episodes left of season six before the arrival of season seven next year.

Riverdale was renewed for season seven back in March along with other CW shows like The Flash, All American, Kung Fu, and Walker. Riverdale is currently the network’s latest long-running show to come to an end. Another CW favorite, Dynasty, had also been canceled on May 14 after five seasons.

Riverdale was created by Roberto Aguirre-Sacasa for The CW, based on the classic characters from Archie Comics. It premiered in 2017 and stars KJ Apa as Archie, Lili Reinhart as Betty, Cole Sprouse as Jughead, Camila Mendes as Veronica, and Madelaine Petsch as Cheryl Blossom. – with reports from Elle Guison/Rappler.com