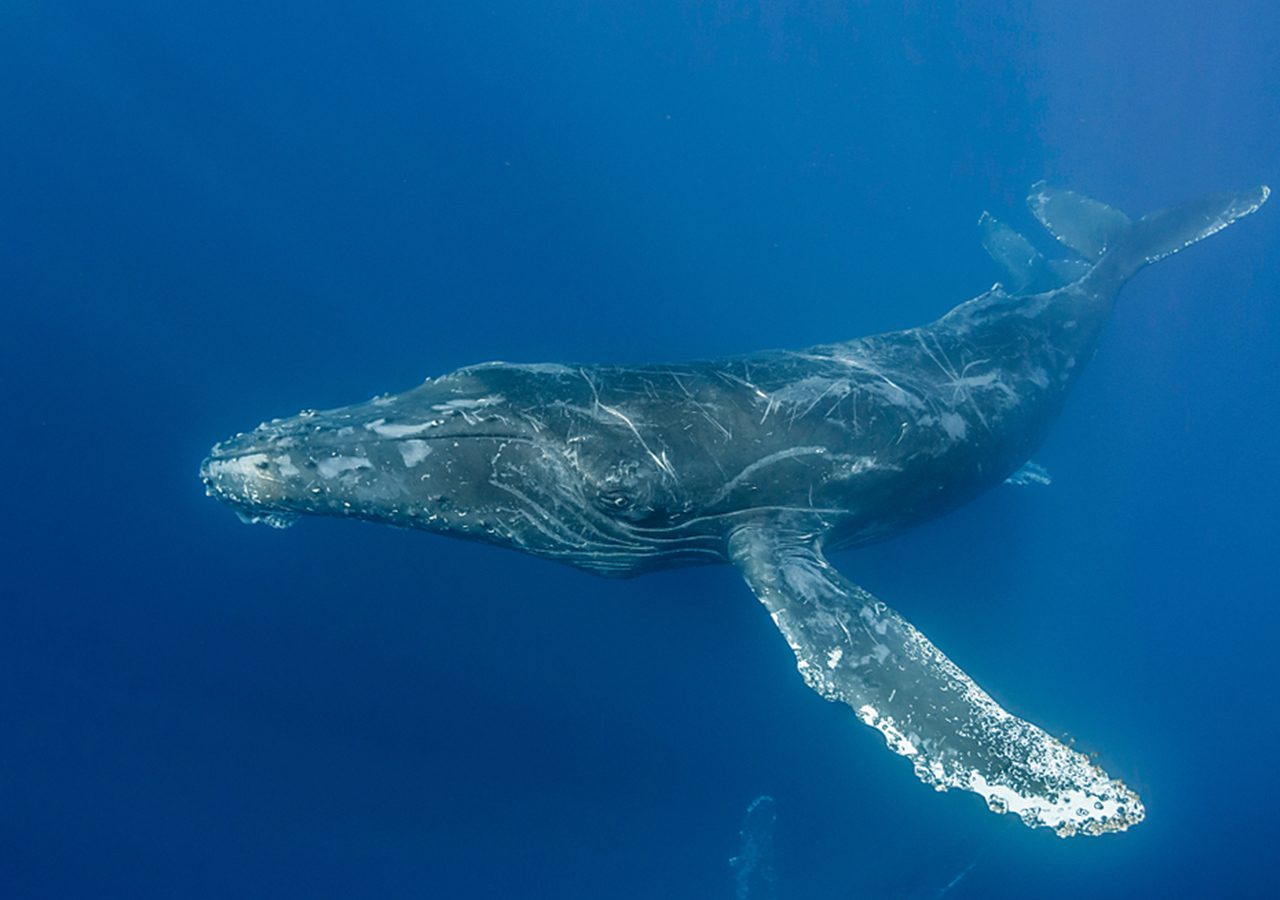 Facebook Twitter Copy URL
Copied
The suit, citing the government's own data, says an estimated 12 Pacific humpbacks were ensnared in drift gillnets during the past two fishing seasons off California, where the whales feed in spring and summer

The lawsuit accuses the National Marine Fisheries Service of violating the Endangered Species Act by allowing drift gillnets without safeguards and failing to take into account the harm posed to whales already at risk of extinction.

The suit, citing the government’s own data, said an estimated 12 Pacific humpbacks were ensnared in drift gillnets during the past two fishing seasons off California, where the whales feed in spring and summer.

The gillnets, consisting of mile-long mesh drapes suspended from surface floats and hanging 200 feet (60 meters) deep in the sea, are used along the West Coast to catch swordfish, thresher sharks and, more recently, Pacific bluefin tuna.

They pose a potentially lethal entanglement hazard to a wide assortment of marine mammals and sea turtles.

Even whales that manage to swim away with strands of fishing gear wrapped around them can suffer constriction injuries that sap their strength, cause stress and interfere with breathing, feeding and reproduction.

“This struggling humpback whale population faces numerous threats, and these absurdly huge nets are one more hazard they can’t avoid,” said Catherine Kilduff, an attorney for the Center for Biological Diversity, the group that filed suit. A spokesperson for the Fisheries Service, a branch of the National Oceanic and Atmospheric Administration (NOAA), said the agency does not comment on active litigation.

Two populations of humpbacks are at stake: a group of about 1,500 whales listed as endangered that breed off the coast of Central America in winter, and some 2,900 others listed as threatened that winter off Mexico.

Regulations permitting essentially unlimited use of gillnets in their feeding grounds off California and Oregon are based on a 2013 biological review that projected one humpback whale entanglement would occur every five years.

The lawsuit claims the agency’s 2013 review is obsolete, citing more recent agency data putting the number of humpback ensnarements at roughly six per year during the last two fishing seasons.

Whale entanglements from gillnets and other fishing gear have surged since 2014, especially for humpbacks, according to NOAA Fisheries’ own data.

The use of gillnets during the past two years primarily to catch bluefin tuna also has put humpbacks in particular jeopardy off Southern California, where tuna and whale feeding grounds closely overlap, Kilduff said.

In the meantime, the suit urges that drift gillnets be banned in “areas of highest risk” for humpback entanglements. – Rappler.com