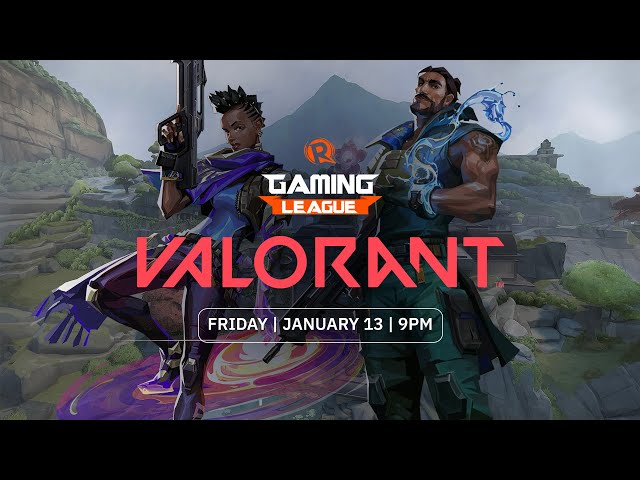 Facebook Twitter Copy URL
Copied
Join us Friday, January 13, 9 pm for a few games of VALORANT as we explore the new map, Lotus.

Last year, we brought on voice actor Vanille Velasquez (who plays Neon in the game) to commentate on a few matches of VALORANT with Rappler and Riot Games employees. Since that live stream, the game has seen plenty of changes, including two new characters, three new maps, and a host of balance patches.

We’re now at Episode 6.0, and there are interesting changes to note, including the game’s newest map, Lotus. The map set-dresses an unknown part of India and features an ancient-looking city known to be a multiversal nexus and is seemingly powered by a large lotus flower.

In addition to Lotus, both Breeze and Bind are taken out of the map rotation for Unrated and Competitive match queues. In their place is a reworked version of an old map called Split. Click here to read the full patch notes for Episode 6.0.

Join the Rappler team as we explore the new map, Lotus, check out the new Battle Pass, and play a couple of Unrated games. We go LIVE this Friday, January 15, 9 p.m. on Facebook.