Miss World 2014: Who are the threats to a back-to-back PH victory? 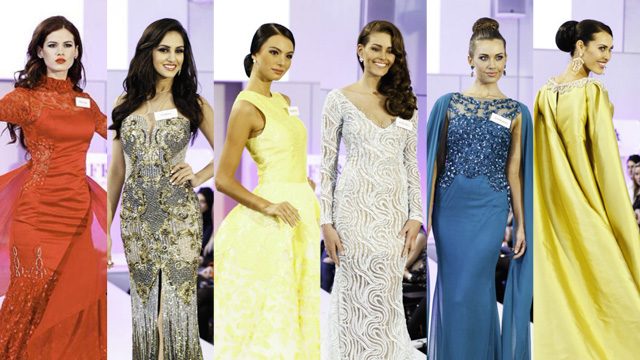 Facebook Twitter Copy URL
Copied
So close to the Grand Final, what are PH bet Valerie Weigmann's chances of placing and who else should she watch out for? Pageant fan Drew Francisco weighs in

MANILA, Philippines– Megan Young, the first Filipino Miss World, will be crowning her successor on December 14 at ExCeL Exhibition Centre in London, United Kingdom. Miss World Philippines 2014 Valerie Weigmann faces great pressure to score a back-to-back win or at least keep the placement streak going for the Philippines in the pageant. 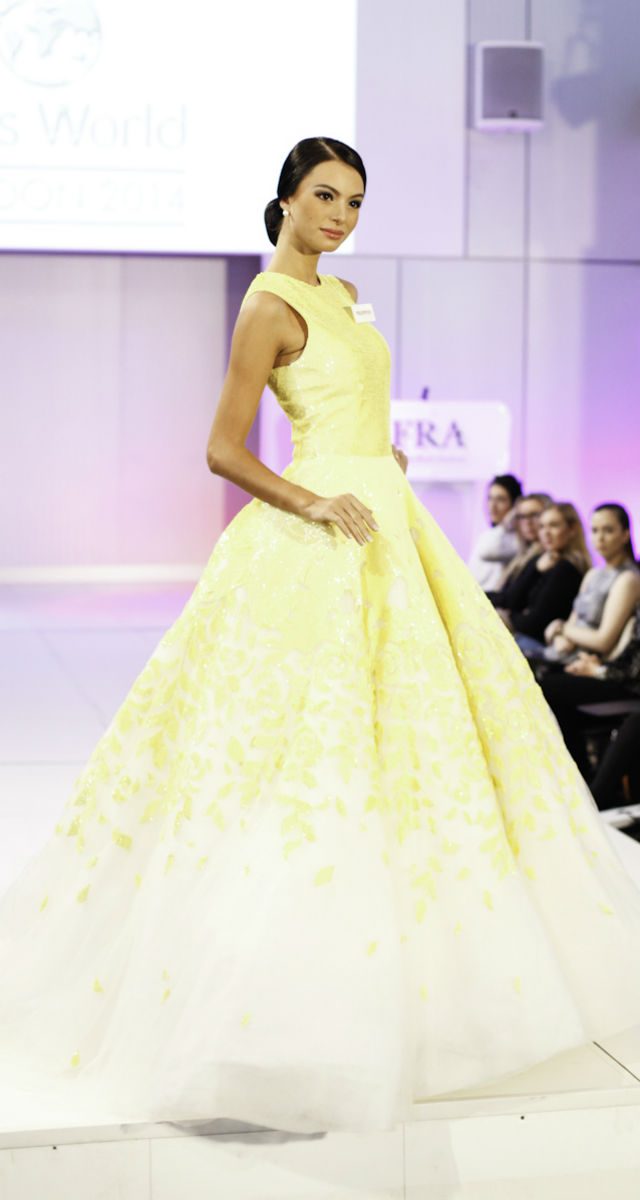 Weigmann had a rough start in the competition after failing to classify as finalist in the Top Model, Talent and Sports challenge events.

While the 25-year-old TV host-model gracefully accepted the results, many pageant observers, including American fashion designer and commentator Nick Verreos, thought she should’ve made the cut in the Top Model competition with her “exquisite” Michael Cinco lemon yellow ball gown.

“Her slicked back hair and classic makeup finished to perfection the entire overall look. How Valerie – or this beautiful gown – didn’t make the cut is beyond me,” wrote Verreos in his blog.

While Weigmann also failed to make it in Beach Fashion and Multimedia challenges (the Top 5 finalists for each event were announced Thursday on the Miss World website), fans should be comforted by the news that the Philippine representative made it to the Top 10 of the most important challenge event: Beauty With A Purpose.

In case she wins in this fast track, she will gain enough points to make it to the semifinals – that is if she also scored well in the preliminary interview.

It’s not over till it’s over for the Philippines. At the moment, Weigmann remains in the Top 10 of the Miss World People’s Choice poll. Just like last year, the winner of the People’s Choice Award will be announced during the latter stages of the show and join the finalists in facing the judges for the question-and-answer round.

In case Weigmann wins the poll, she automatically gains a spot in the semis. To vote, download the Miss World App for free on iStore & Google Play Store.

Weigmann is facing tough competition from 119 contestants from all around the world. As the coronation night draws nearer, the picture grows clearer as to who might win the coveted “blue crown”. Here are 10 ladies to watch out for on December 14. 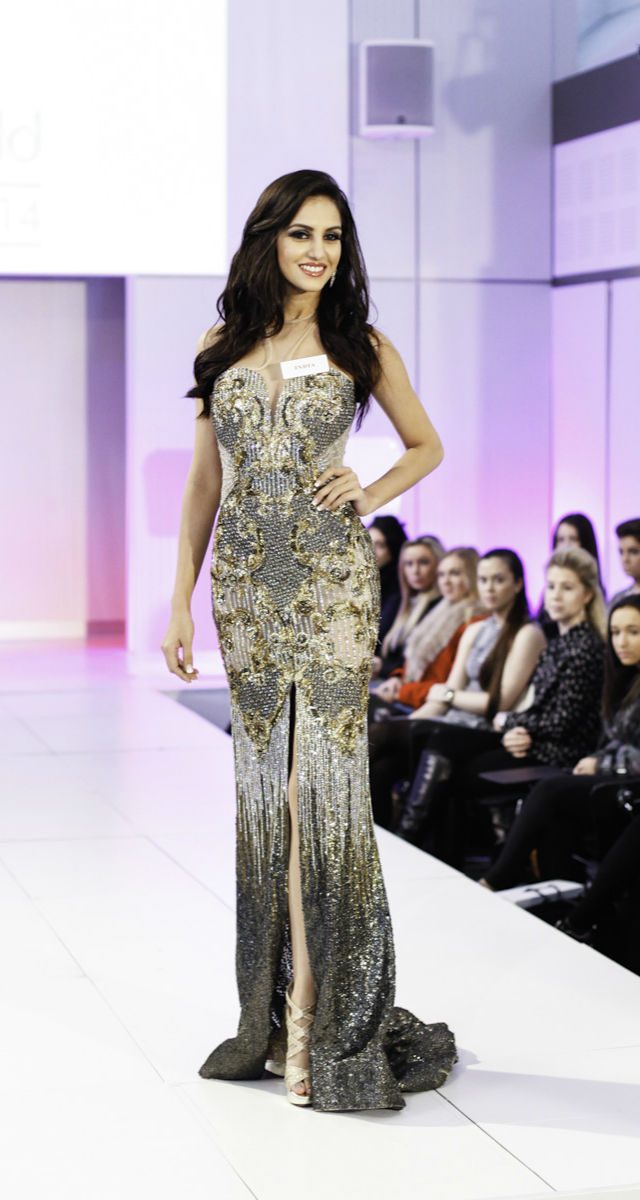 1. India, Koyal Rana. If the challenge events are any indication, then it looks like India will be snatching its 6th Miss World title this year. Her experience in ramp modeling brought her to the Top 20 of the Top Model challenge event. She has proven her physical strength after making it to the Top 34 of Sports. She also made it to the Top 5 of both the Beach Fashion and Multimedia challenges.

Most importantly, her ‘Swastha Bhavishya’ (hygiene and sanitation project in India) made it to the Top 10 of Beauty with a Purpose. All these, plus her sophisticated and unassuming beauty, make her a major force to reckon with in the competition. 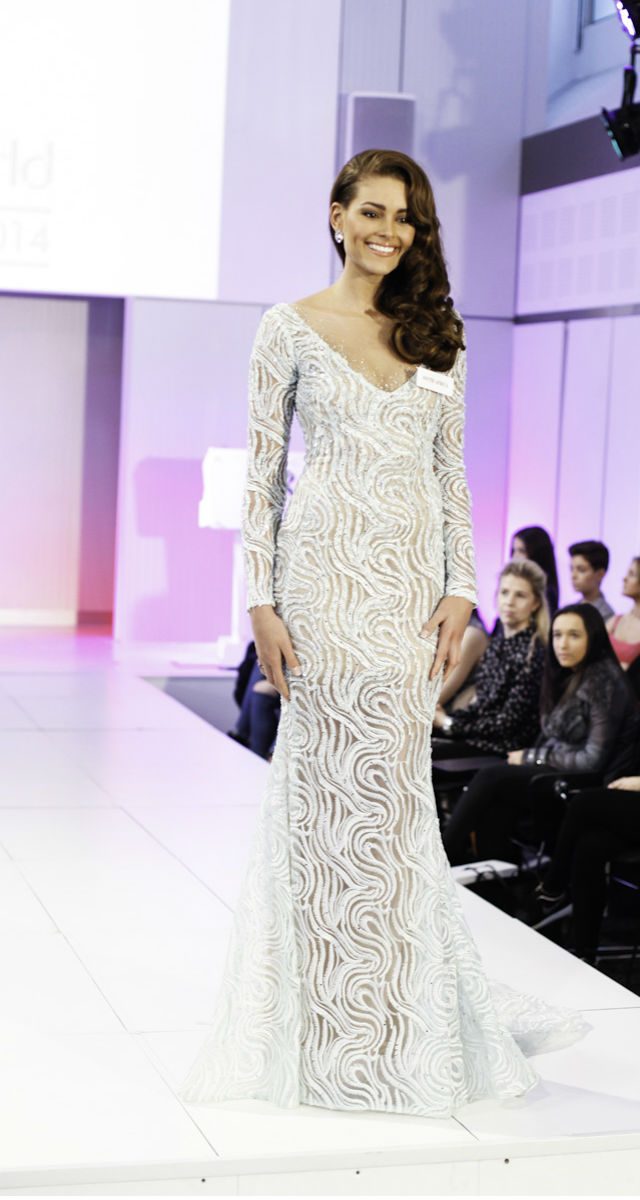 2. South Africa, Rolene Strauss. A top favorite from the moment she was crowned in her local pageant, Rolene is proving that she is indeed one of the girls to beat in this competition. She started strong with a 3rd place finish in the Sports competition. She is also in the Top 5 of Beach Fashion and Top 20 of Top Model.

Aside from that, the South African beauty also impressed the judges with her Beauty with a Purpose project which made the Top 10. All aspects considered, Rolene is definitely one of the most consistent. But her best weapon is her good communication skills, which she was able to showcase during the Oxford Debate. 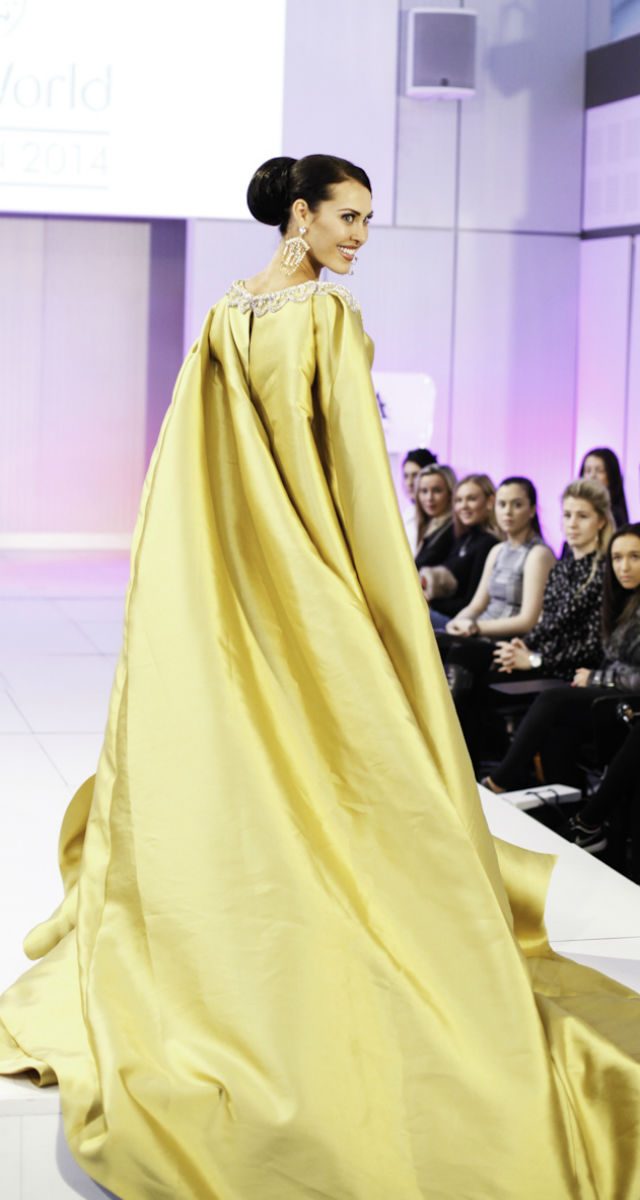 3. United States, Elizabeth Safrit. The underdog has now become a real contender for the crown. Elizabeth managed to place in Talent (Top 5), Multimedia (Top 5) and Sports (Top 39) challenge events. As one of the three girls interviewed for the Miss World promo (alongside Australia and England), don’t be surprised if this Kannapolis native nails the final interview. 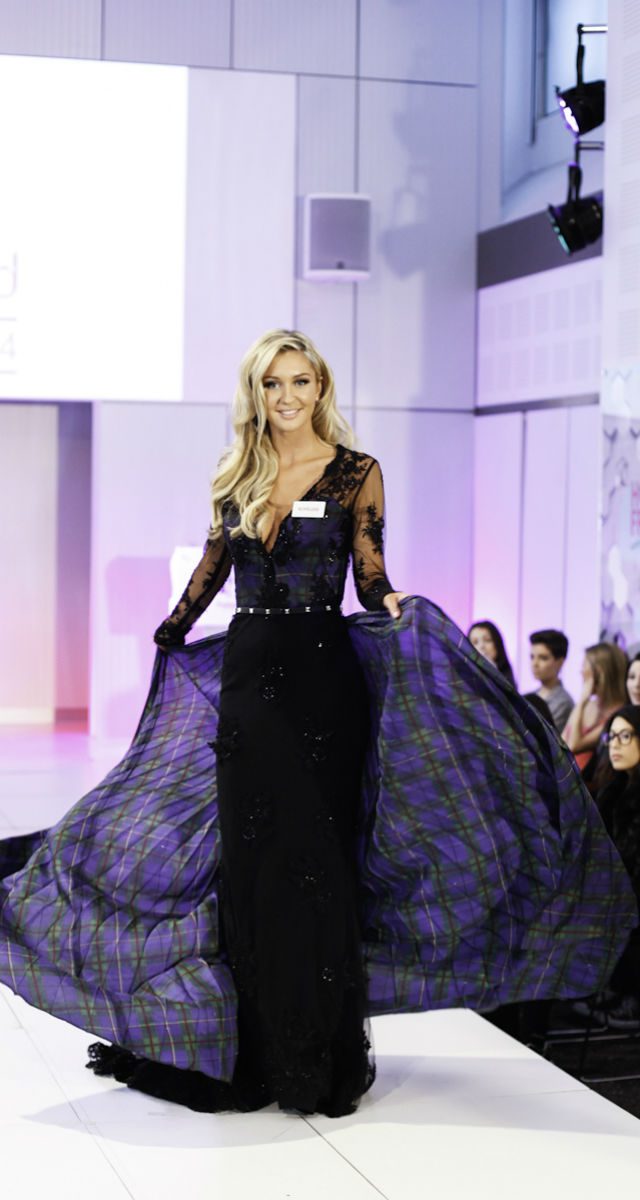 4. Scotland, Ellie McKeating. She is in the Top 2 of the Talent and will be performing during the finals with traditional Gaelic flair. She was also a Top 20 finalist in Top Model. She’s one of the most refreshing faces in the competition and who knows, we might just see a blonde Miss World after four years. 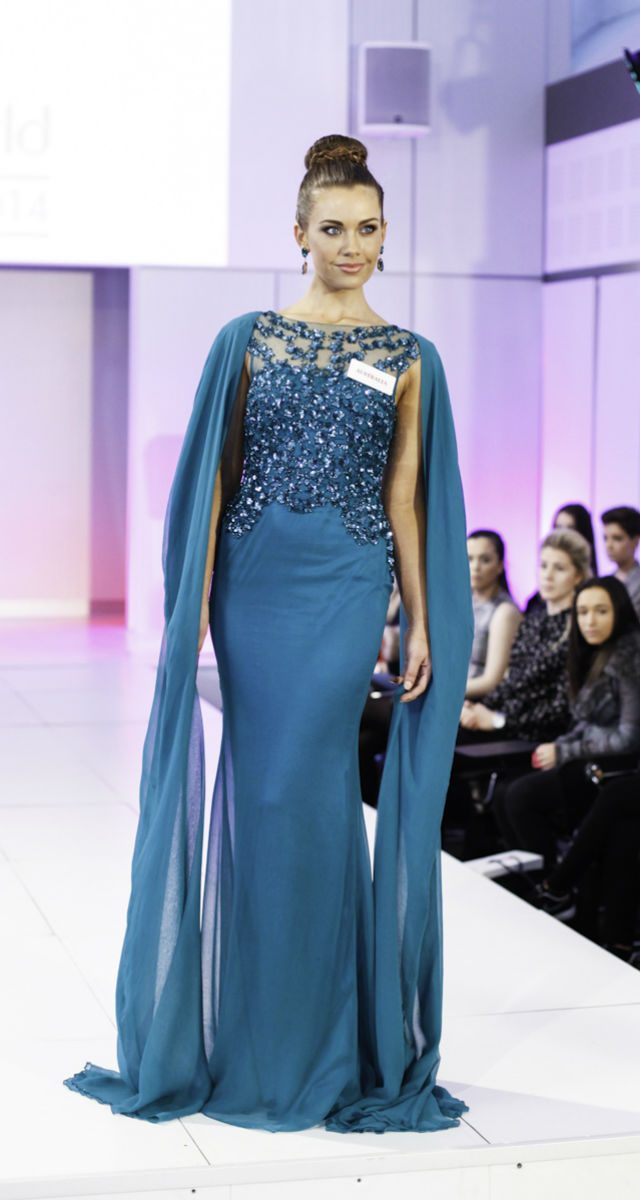 5. Australia, Courtney Thorpe. Australia’s strong showing last year prompted the revival of the Miss World Oceania continental title and it looks like it will be two in a row for the Land Down Under. She started to gain momentum the moment she set foot in London. Making it to the Top 34 of the Sports challenge and the Top 5 of the Top Model event gives her an advantage going to the finals. 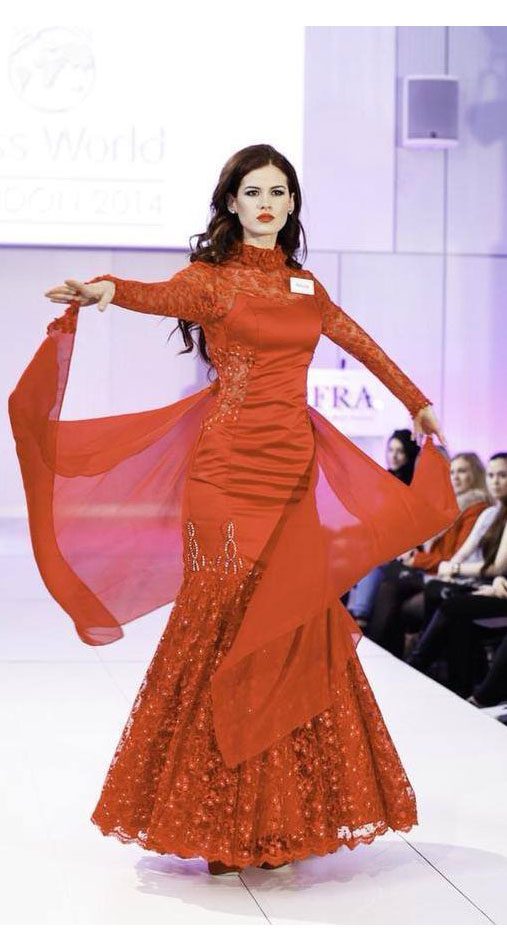 6. England, Carina Tyrrell. Carina made it to the Top 5 of Multimedia, Top 10 of Beauty with a Purpose and Top 34 in Sports – a strong showing this year. We shall see at the Grand Final if this will carry over into the last stages of the pageant. 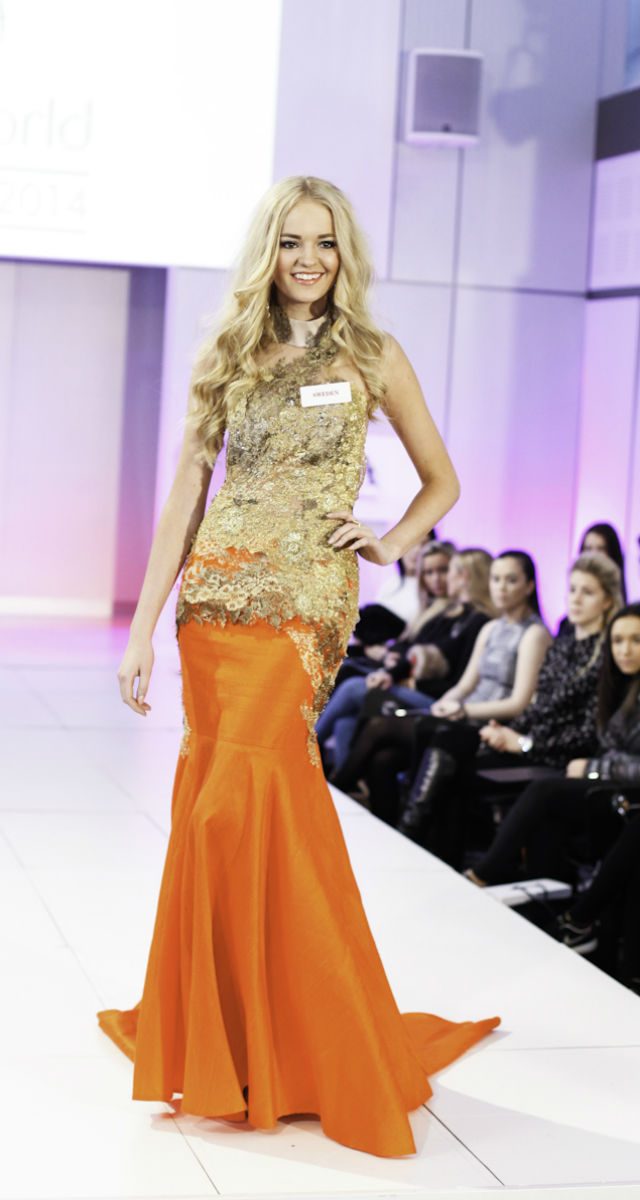 7. Sweden, Olivia Asplund. She got her momentum going when it was announced that she made it into the Top 5 of both the Beach Fashion and Talent competitions. This highly skilled figure skater from Stockholm is peaking at the right time and might just become the pageant night’s most pleasant surprise. 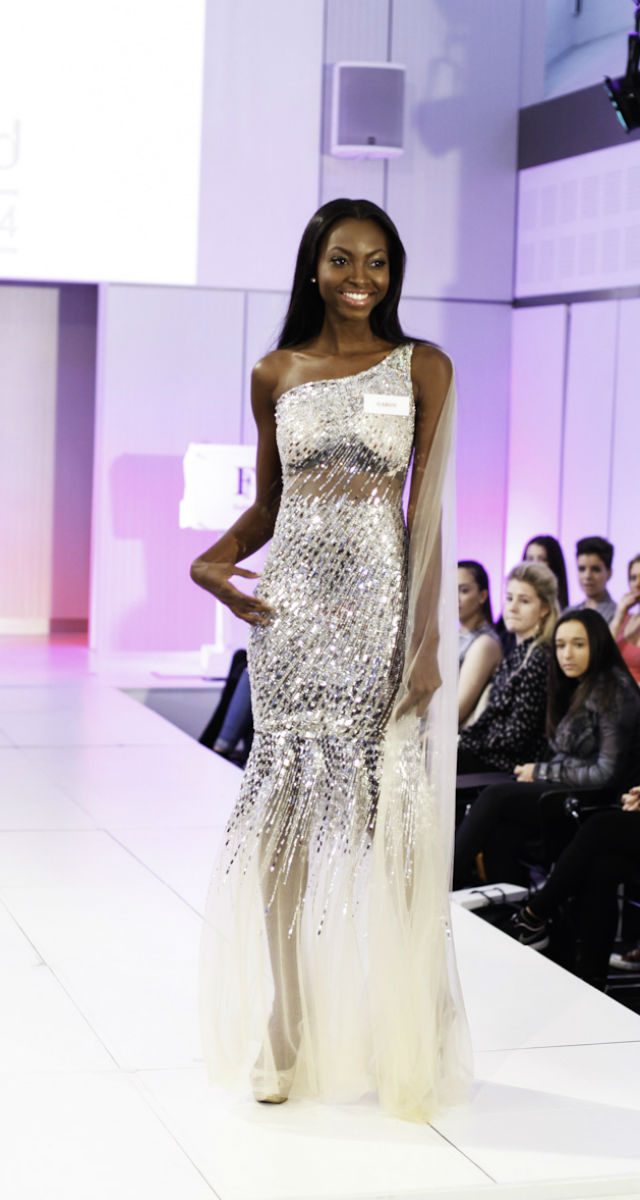 8. Kenya, Idah Nguma. This girl is serious about Beauty with a Purpose project. She partnered with international charity Smile Train in her goal of having every baby born in rural Kenya with a cleft treated for free.

In one interview, she said: “I know the value and importance of a smile and nothing gives me a greater joy than putting one on somebody’s face.” For sure, making it as a Top 10 finalist in this event made Idah smile. She is also in the Top 5 of Beach Fashion. 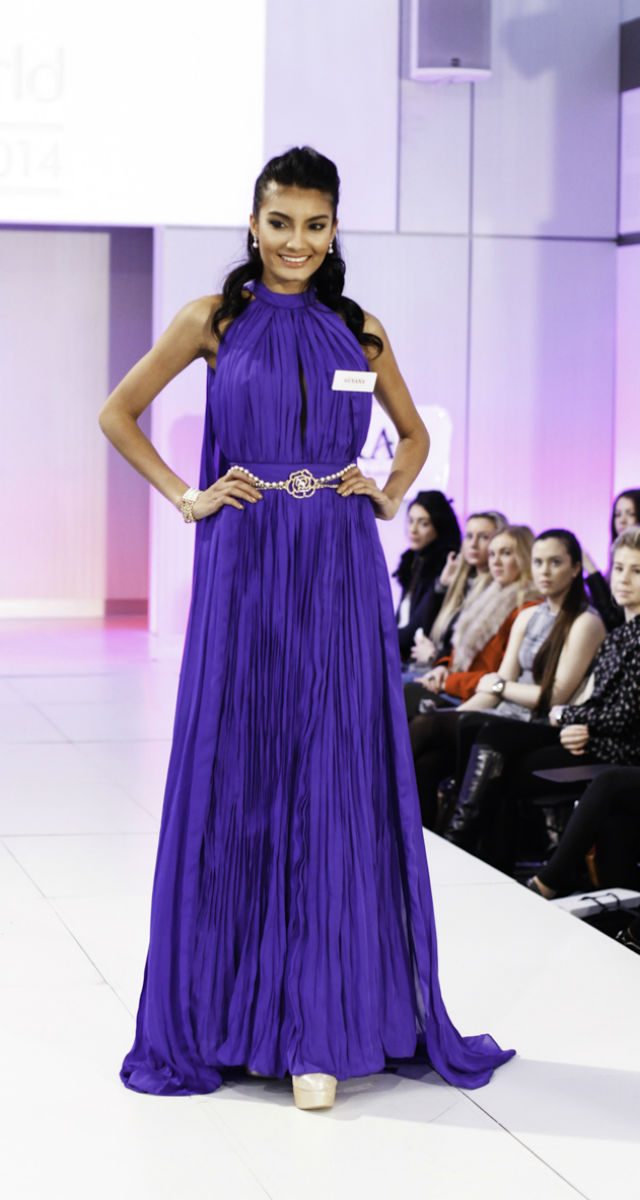 9. Guyana, Rafieya Husain. This petite but stunning beauty made a strong mark with her Beauty with a Purpose project tackling domestic violence and was rewarded with a Top 10 placement (so far). To the surprise of many observers, she also made it to the Top 5 of the Multimedia segment. However, it can’t be denied that this girl is among the best speakers in the batch. I do see this girl as a threat in case she makes it to the final stages of the competition. 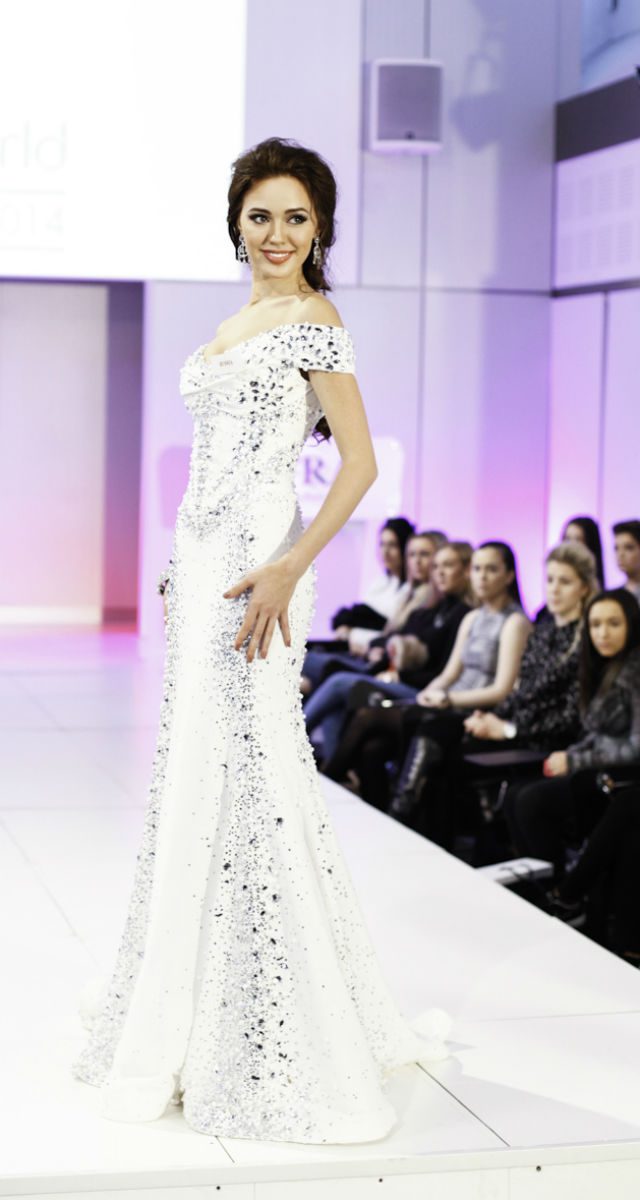 10. Russia, Anastasia Kostenko. Her ballet dancing skills brought her to the Top 5 of the Talent competition. She was also among the Top 20 finalists of the Top Model round. Her height, modelesque figure and fashionable look could steal the spotlight anytime.

*All photos are from missworld.com or from official Facebook pages