The beginner’s guide to the world of tea 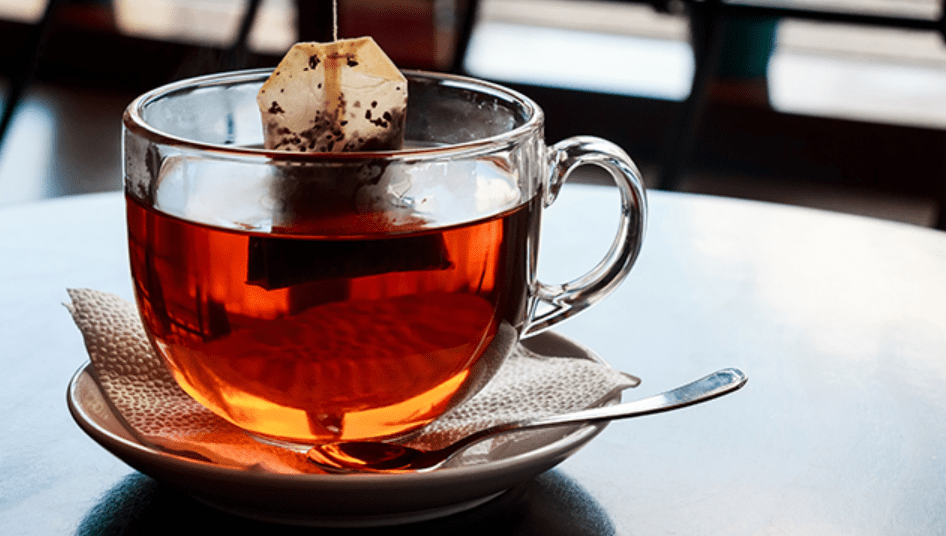 Facebook Twitter Copy URL
Copied
Need a steep-by-steep guide to the world of tea? Here's the tea on everything you need to know!

MANILA, Philippines – Not a full-fledged tea-ta or tea-to of Manila yet?

Maybe you’re still looking for a “healthier” alternative to coffee, an all-natural way to wind down before bed, a tummy-calmer after a heavy meal, or a way to add more health benefits to your life. Whatever the need, finding the best brew can be a bit hard at first, but with basics in mind, you’ll find that it’s actually a cup of tea.

So, here’s the tea on tea – its origin, the different kinds out there, its benefits, taste, and how best to enjoy it.

The first steep: What is tea?

You’ve probably already seen tea in its many forms – in tea bags, as loose leaf leaves, served iced, or even as lattes at coffee shops.

They may be different, but they all come from the same source: the Camellia sinensis plant, whose leaves and leaf buds are used to produce the world’s second most consumed beverage, next to water.

What sets each type of tea apart is how it’s grown, plucked, processed, and oxidized, which then turns the leaves into one of the 4 usual picks of the tea trade: black, green, white, and oolong.

ICYMI: the famous chamomile, mint, and berry teas are actually not “teas” – they are called “tisanes,” which are caffeine-free herbal teas. Tisanes are a blend of different plants and herbs, infused with any of the camellia sinensis teas.

Moving oolong: The 5 kinds of tea

Let’s go through each kind of tea steep by steep – a brief background on what it is, its flavor profile, benefits, and its most popular variants.

Because it’s the most oxidized of them all, this popular tea is black in color, and known to be bitter, robust, and strong in taste – with a potent amount of caffeine (50-65% of coffee’s) in one cup.

If you’ve noticed, black tea also leaves a slightly dry taste in your mouth due to its strong astringency, thanks to tannins, which are antioxidants also found in red wine, along with polyphenols and flavanoids, which help decrease cell damage.

The most common blends include:

Green tea is hailed as one of the world’s “healthiest drinks.” It is known for its earthy, clean, more mellow flavor, its bright-green color, having 35 mg of caffeine, and many health benefits.

Taken after meals to boost one’s metabolism and to stabilize blood sugar levels, or during the day to wake up the brain’s blood vessels, green tea’s EGCG catechins work hand-in-hand with L-theanine, a chemical that boosts the concentration powers of caffeine while also keeping you relaxed.

The most common blends include:

This semi-oxidized traditonal Chinese tea is known for its range of clean flavors – from sweet, fruity, woody, to green and fresh – each one depending on its production process.

It can carry up to 60mg of caffeine in a cup, making it a go-to for a boost of mental clarity and alertness, just like green tea. However, some opt for oolong because of its lighter, more floral, and less robust notes.

The pretty white tea is so minimally processed and oxidized that it’s considered the most delicate type of all. Of Chinese origins, white tea blends include the Silver Needle, White Peony, and Darjeeling.

Pristine and clean and rich in antioxidants, the flavor profile of white tea ranges from floral, subtle, delicate, sweet, and herby, usually with hints of mild fruity and citrus notes. Because it’s low in caffeine, some like to take this in the late afternoon or before bed.

Also called “fermented tea,” this tea is aged and oxidized after being dried up. It involves microbial fermentation, giving it its “wine-like” taste, woodsy, musty aroma, and rich, earthy taste.

In China, it is ingested to keep cholesterol levels happy and to keep stimulated. Pu’erh tea has also became a base for the prized kombucha drink.

These are all caffeine-free and perfect to add to your nightly routine, with each one carrying a host of their own self-care benefits.

Think you’ve already gotten the basics of tea down to a tea? We hope so! The world of tea is waiting for you. – Rappler.com

Save more on your favorite tea with this Shopee promo.