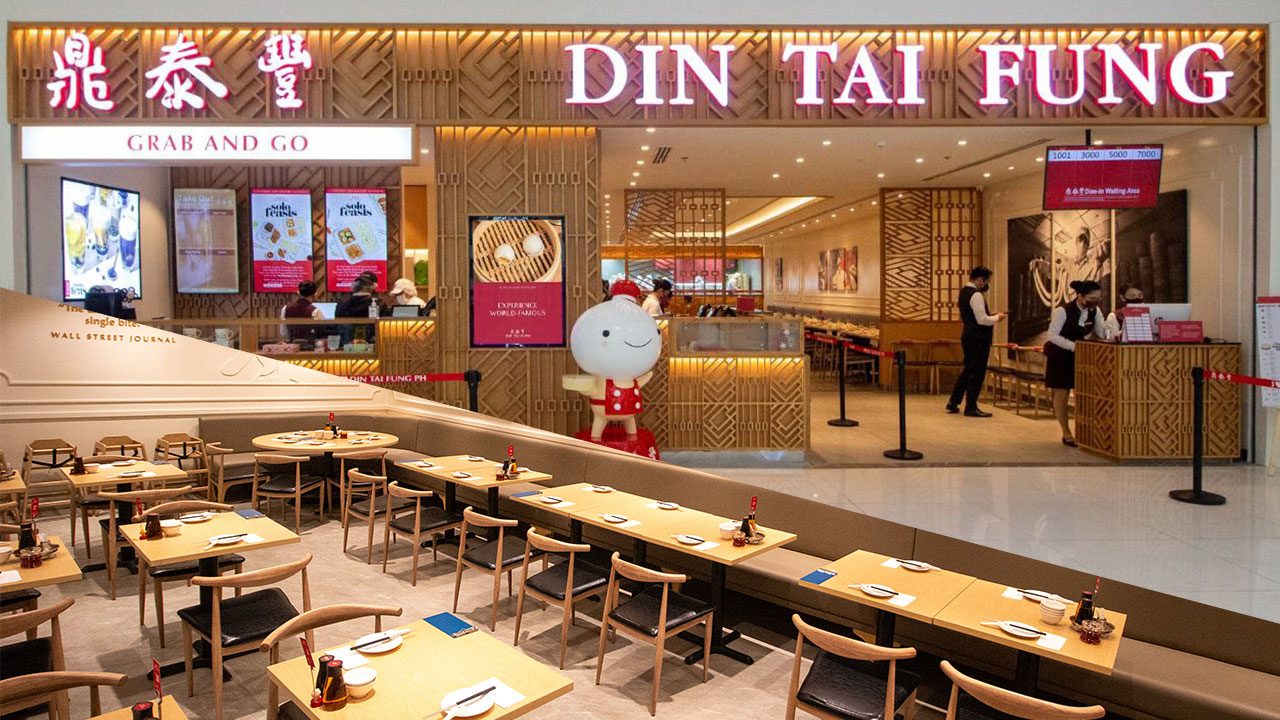 Photos courtesy of The Moment Group

MANILA, Philippines (1st Update) — There always seem to be enduring long lines and waiting times at any of Din Tai Fung’s Metro Manila branches, so the Taiwanese restaurant chain decided to open its biggest branch in the Philippines yet at the SM Mall of Asia (MOA) in Pasay City on Monday, August 8!

The Moment Group co-founder Abba Napa said that they’ve always wanted to build something bigger to host all of DTF’s diners, after the constant long lines of its branches year after year. The new MOA branch now seat up to 240 patrons at a time, and also has a designated takeaway counter for on-the-go customers to purchase take-out meals without having to line up for a table in the restaurant.

The new location also has three private dining rooms up for reservations for groups and families, with a consumable rate. Each room can hold up to eight guests, but you can also opt to combine two rooms to fit 16 people. Bonus: you’ll even be able to try exclusive new dishes when you book a private space!

Din Tai Fung’s world-famous xiaolongbao will also remain freshly-made daily by shifus, whom you can observe as usual at the glass display windows every branch has.

To spruce things up, The Moment Group tapped visual artists and regular Din Tai Fung collaborators Reese Lansangan and Mars Bugaoan to install some of their best artwork in the restaurant. The new space has Lansangan’s mixed media collages in the main dining area and Bugaoan’s abstract pieces in the private dining spaces.

Local restaurant arm The Moment Group brought Din Tai Fung to the Philippines in 2015 with its first branch in SM Megamall, and has expanded to BGC, Power Plant Mall, and Greenbelt 3.

Din Tai Fung was originally established as a cooking oil shop in 1958 in Taiwan, before reopening in the ’70s as a restaurant whose signature dish is xiaolongbao, which are steamed soup dumplings. It has 177 branches across 13 different countries.

In 2010, its Hong Kong branch earned one Michelin Star, making it the first Taiwan restaurant to be awarded the distinction. – Rappler.com