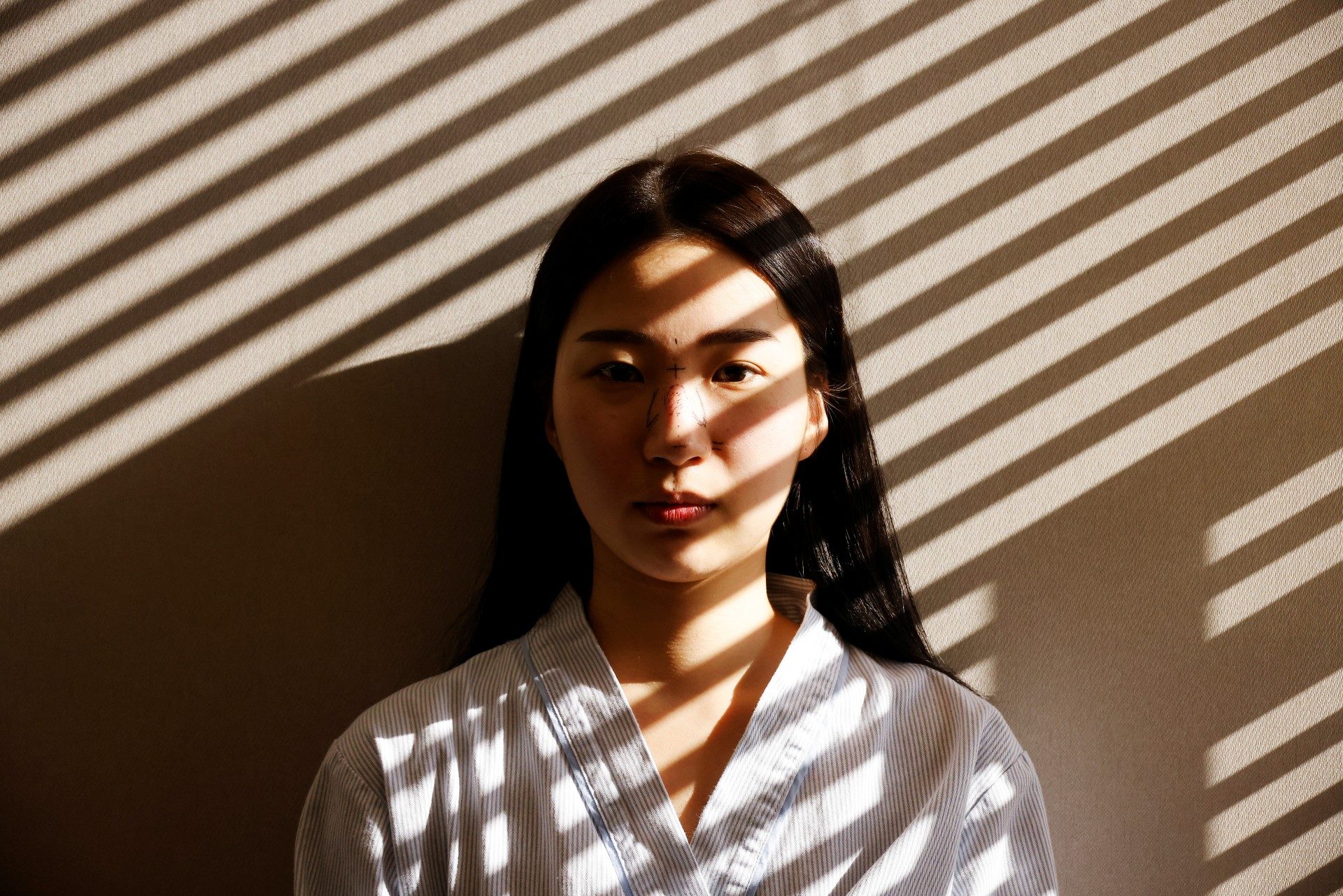 When Ryu Han-na, a 20-year-old university student, got cosmetic surgery on her nose in mid-December, she had a simple reason: it might be the last chance to do so covertly before people start taking off masks this year as vaccines are distributed.

Ryu, who has been attending her courses online throughout 2020, said the ability to recuperate at home and wear a mask in public without drawing attention were deciding factors.

“I always wanted to get a nose job… I thought it would be the best to get it now before people start taking off masks when vaccines become available in 2021,” she said as she prepared for the 4.4 million won* ($4,013) procedure.

“There will be bruises and swelling from the surgery but since we’ll all be wearing masks I think that should help,” she added.

That attitude is fuelling demand for such operations in South Korea, which had already experienced a pickup in cosmetic surgery in 2020.

The country has been a world capital of cosmetic surgery even during non-pandemic times. The industry is estimated to be worth about $10.7 billion in 2020, up 9.2% year-on-year, and is expected to hover around $11.8 billion this year, according to Gangnam Unni, the country’s largest online cosmetic surgery platform.

Cosmetic surgeons say patients are interested in all parts of the face: those that can be easily hidden under masks, such as the nose and lips, as well as those that face coverings don’t conceal, which some consider the criteria of beauty in the coronavirus era.

“Both surgical and non-surgical inquiries about eyes, eyebrows, nose bridge and foreheads – the only visible parts – certainly increased,” said Park Cheol-woo, a surgeon at WooAhIn Plastic Surgery Clinic, who was in charge of Ryu’s operation.

Surgeon Shin Sang-ho, who operates Krismas Plastic Surgery Clinic in the centre of Gangnam district, said many people have spent their emergency stimulus payment from the government at hospitals and clinics, boosting revenue in the third and fourth quarter of 2020.

“I felt like it’s sort of a revenge spending. I’ve sensed that customers were expressing their pent-up emotions (from the coronavirus) by getting cosmetic procedures,” Shin said.

Government data showed that of 14.2 trillion won ($12.95 billion) government cash handouts, 10.6% was used in hospitals and pharmacies, the third-largest segment by classification behind supermarkets and restaurants, though the details of hospital types were not disclosed.

The pandemic made it harder to promote services to foreign clients, so in the last year it embraced a more local and regional focus.

But a third wave of coronavirus at home remains a concern as the country reports record-breaking daily cases.

“We’ve seen growing numbers of cancellations in consultation appointments recently as people refrain more from going outside … especially customers from the suburbs mostly postponed their surgeries to 2021,” Park said. – Rappler.com