[Two Pronged] My daughter’s boyfriend keeps sleeping over, seems to rely on her for money 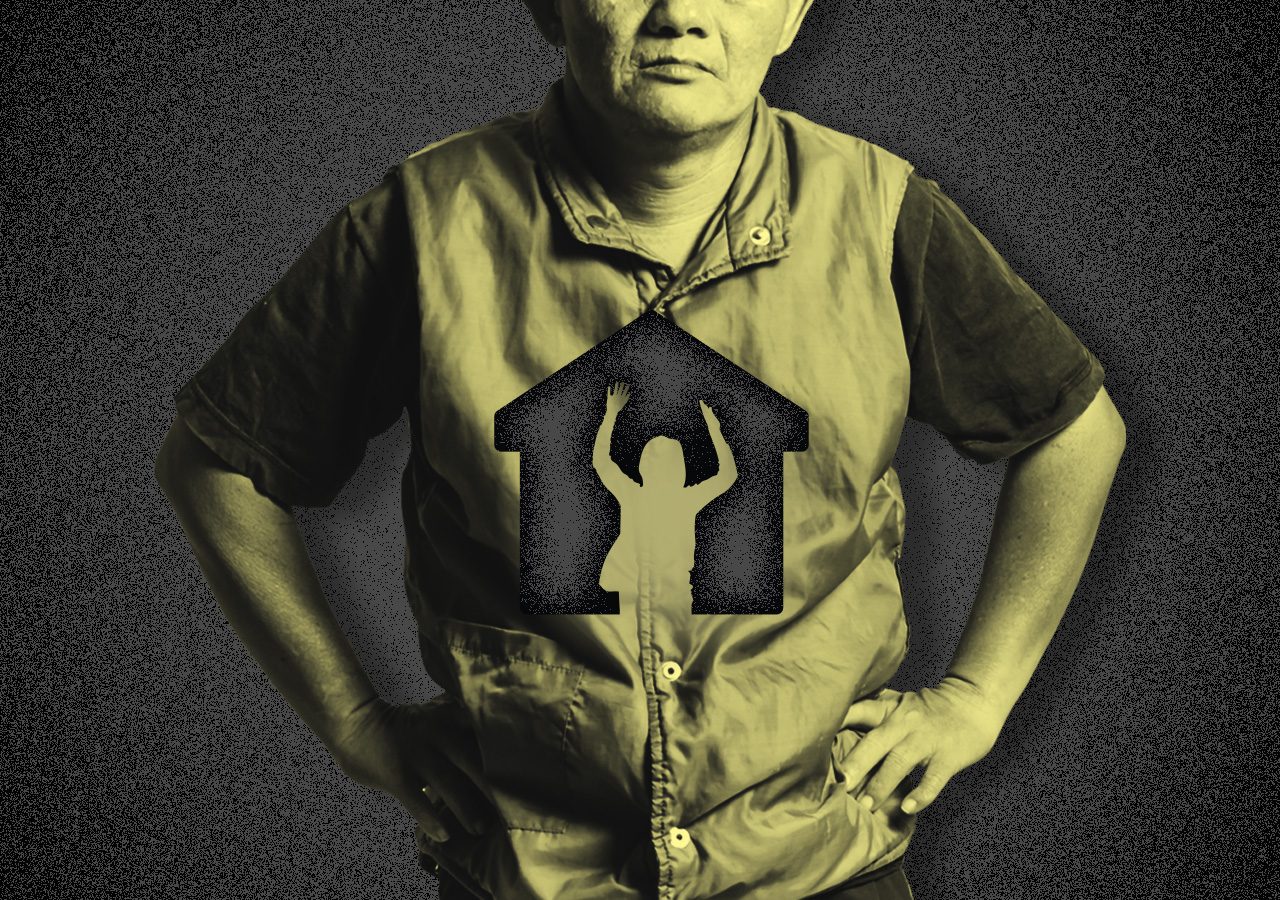 Facebook Twitter Copy URL
Copied
'Just after graduation, she brought the guy home and he slept in her room for three nights. The week after, it happened again.'

We are a middle-income family. I am the breadwinner; my wife resigned from her job a long time ago to be a full-time mother to our three children. Our eldest is our daughter “Jill,” 23 , a recent university graduate. Our two boys are still in college.

During her internship before graduation, our daughter met a co-intern online (due to the pandemic) from another school. Their friendship turned into a virtual relationship until they met in person.

Just after graduation, she brought the guy home and he slept in her room for three nights. The week after, it happened again. I didn’t know about this because my wife kept this from me until she could no longer contain her emotions as she felt sorry for me for not knowing.

I have a firm rule: none of my children are allowed to bring home their girlfriends/boyfriends. After telling my daughter that she can’t bring home her boyfriend, she slept in the boy’s house, with his family, one time.

We are conservative when it comes to matters of sex. I don’t want any of my children blatantly sleeping with their partners. My daughter did this three times, two times in our house and once in the boy’s house.

My daughter is now working. She has an entry-level job and the salary is not high. She still lives with us. However, it looks like the guy still does not have a job. Whenever we ask our daughter about the boy’s work, she would tell us he has a job, but his being available for her at any time has become a cause for suspicion, to the point that we sometimes feel she is making up stories that her boyfriend is already working. I strongly object to her spending financially for the boy whenever they are out. I strongly object to him keeping her awake late at night (via Messenger), making her very sleepy at work.

Am I wrong? I have this trauma from my two sisters who had relationships with men who were too lazy to apply for work. My sisters were the ones providing for their boyfriend/husband. I didn’t want to be that kind of person so I made sure to provide for my family. Now, it looks like what happened to my sisters is happening to my daughter. Am I being paranoid? I will never accept the guy in the family, but I know he makes her happy. How do I let go? I worry for her future. Should I? Relationships between parents and adult children still living at home are often fraught with problems, given the distinct possibility of generational clashes over careers, ethics, morality, religion, etc. Finding a modus vivendi usually requires compromise since parents tend to embrace the maxim “my house, my rules,” while children understandably favor “I am an adult now.”

Children nonetheless generally have the weaker hand since they are still dependent on their parents for the roof over their heads. However, in the absence of agreement, matters can escalate to the extent that the “nuclear” option is invoked: “my rules or leave.” This seldom leads to a happy outcome, whether they stay or go.

While a gross generalization, in conservative households parental attitudes tend to be paramount and children are expected to bend to the will of their elders, while in liberal households, the parents tend to place their children’s happiness ahead of their own world view. The issues you have raised, FM, represent clashes between the conservative and the liberal as well as morality, work ethic, and your natural desire to want your daughter to be happy yet remain true to your own beliefs.

Where to go from here? Perhaps the first thing for you to consider is the priority that you are prepared to give to Jill’s happiness. It is clear that she does not share your views on morality or work ethic since she has a seemingly feckless boyfriend (notwithstanding the examples set by your sisters) with whom she is having sex. How insistent are you going to be in trying to impose your views on her? Hopefully you and your wife can provide guidance based upon what you have learned in life, but parents should not expect their children to be mere extensions of their own experiences, however difficult it may be for them to let go. Children are after all entirely separate beings and have to find their own way if they are to achieve a healthy independence.

Perhaps instead of approaching the problem by reiterating your strong objections to Jill’s choices and thus flirting with the nuclear option, you and your wife should sit down with her and have some adult conversations about how to coexist under the same roof. A calm and reasoned discussion might surprise you and produce a sensible compromise e.g. she and her boyfriend conduct their relationship outside your house. Thank you so, so much for your letter which, in my clinical experience, represents what many parents feel and fear these days. I agree with Mr. Baer’s analysis and also with his suggestion that you have several conversations (one is never enough) together.

However, I do not agree with Mr. Baer when he says in his third paragraph that children generally “have the weaker hand since they are still dependent on their parents for the roof over their heads.”

Indeed, parents may have more financial clout (and that can change as time goes on) but children (no matter how old they are) usually have the upper hand emotionally. Jill already knows that, as I presume your wife does too.

Our children’s worlds tend to expand, presenting myriad choices parents have already decided on and challenges parents have already overcome (what relationships to make, then break, as one chooses one or several to try and make permanent; jobs; whether to have children or even pets or not; etc. Ours as parents, on the other hand, tend to contract unless we continually engage with what the world offers. We sometimes consciously have to remind ourselves to do so, since this engagement doesn’t come as spontaneously as it used to.

Sometimes, the only things older parents can spontaneously respond to is our sense of family. You have not reached that stage yet, but your wife might have. Should you have such ultimatums, it is best not to present them as such since your daughter’s past behavior shows this merely hardens her position.

Now for your three-way (or four if she insists on her boyfriend being present) conversations where, in the interest of full disclosure, I admit I speak not as a psychologist with lots of sound research to back me up, but as you, a person hurt and feeling betrayed by your daughter Jill.

You are supporting your daughter though she has a small income which, I suspect, is enough to pay for her outings with her boyfriend. If you ask Jill to contribute a realistic amount towards her board and lodging at your place, she will become more aware of how much she spends on him, if only because her discretionary funds have become limited.

There can be an entirely realistic and loving way you can ask Jill to contribute to her upkeep, and I hope that is the way you choose to speak to her. I also hope it is a way your wife agrees to wholeheartedly.  You do not want to put her in the same position your daughter did.

This way, Jill is “forewarned” about the difficulties of being the main “breadwinner” and at least she knows what she is getting herself into, should she decide to go the path her aunties did.

It will then be up to Jill to decide if being the breadwinner is small potatoes compared to the other things the relationship brings. It will prepare her to negotiate when money and other possible contentious issues arise in this and future relationships.

This will not be the only conversation you will have with her. Neither will it be the only decisions you make as a family, but if such a chat contributes to the realization that “he who is not with us is NOT necessarily against us,” I’m good with that.