[Two Pronged] I want to know more about female ejaculation 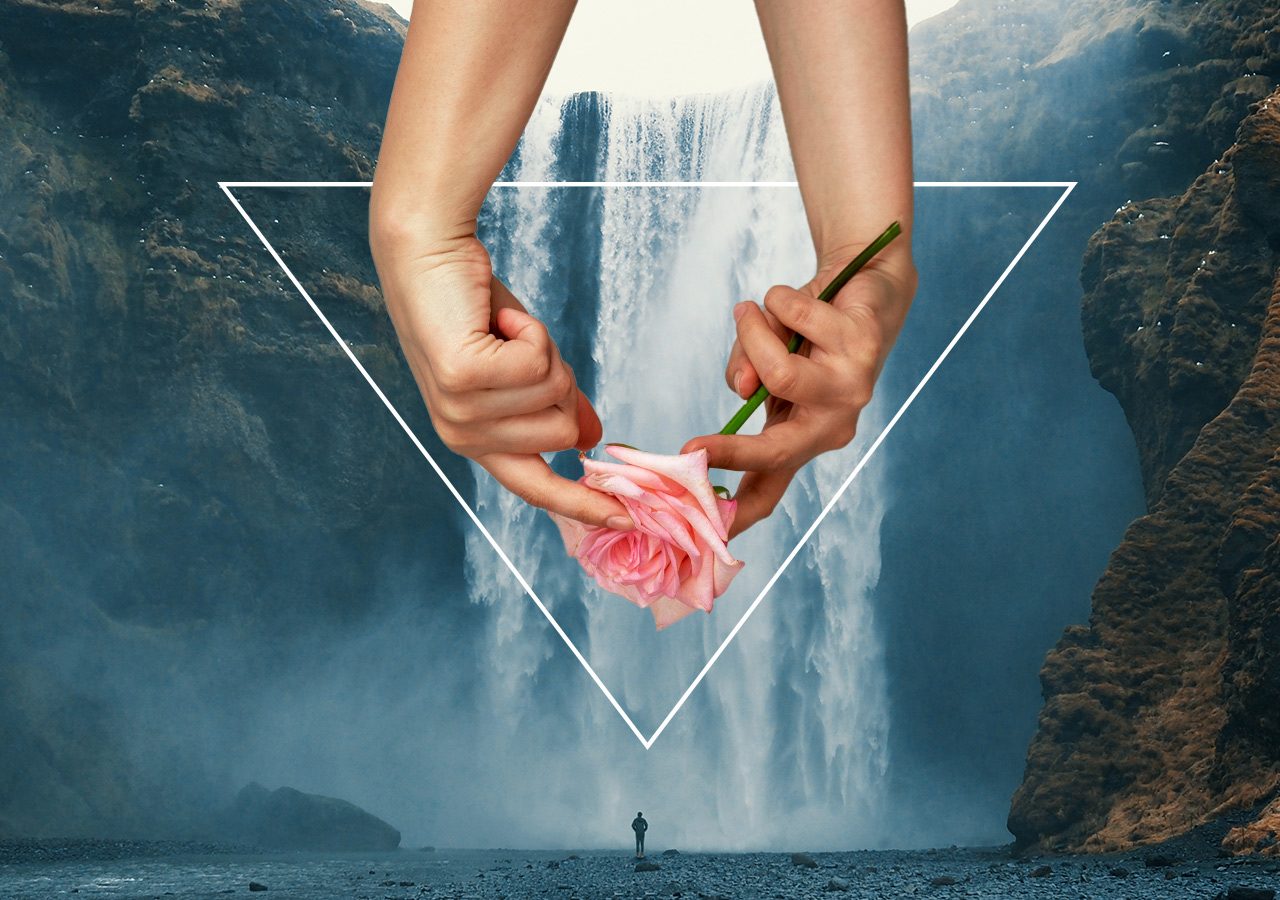 Facebook Twitter Copy URL
Copied
'Is it because of a partner’s gender? Partly, women take longer and, yeah, we don’t wilt that fast so there’s lots of sweet time to explore and experiment'

Regarding the ‘”Two Pronged piece” titled “I want to experience female ejaculation for my partner’s sake,” I only discovered I could ejaculate with my first female lover. My first reaction actually was extreme embarrassment – the mess! – but she comforted me, calling it a gift.

Conversely, could it be insecurity and him wanting “proof” of orgasm? I don’t know their relationship, of course, so that’s all speculation.

The only thing I can suggest is some loving, honest convo between the lovebirds, a couple of sessions of prolonged intimacy without the goal of orgasm, more like a getting-to-know-each-other’s-body all over again, focusing not just on the other but also on the self  maybe sharing afterwards what magic has happening within them behind the more obvious signs of desire).

Is it because of a partner’s gender? Partly, women take longer and, yeah, we don’t wilt that fast so there’s lots of sweet time to explore and experiment. But even then, not everyone of my women friends who love women ejaculate, not even the sexiest, most daring of them. Nothing to do with their partners (nor their) lack of desire or skills, probably just pure physical roll of the dice, how your fount of pleasure is formed.

I’m not even sure where the G-spot is, or even if I have one, hehe. It’s the first time reading about this debate, so thank you for that new knowledge, too! The distinction you draw between male and female approaches to lovemaking is important. The myriad differences (desire triggers, visual stimulus versus intimacy, ejaculatory imperatives etc.) need to be acknowledged and indeed honored if lovemaking is to be mutually satisfying.

And of course sex is not a question of ‘one size fits all’ so getting to know the physical and psychological idiosyncrasies of one’s partner is crucial to a successful sexual relationship.

Listen and learn is a useful mantra and it is applicable both to the body and the mind.

Experimentation and genuine communication are therefore key, as you point out.

Finally, it is important to acknowledge that not all women have G-spots and/or are multiorgasmic and/or ejaculate. Insistence on the unachievable is highly unlikely to contribute to success in the bedroom, or indeed anywhere else, which simply reconfirms the need for communication.

[Two Pronged] Is it okay to think of someone else to reach orgasm? 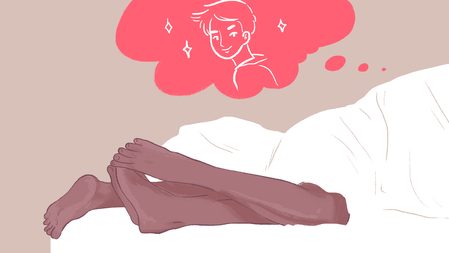 Thank you very much for your letter. National Women’s Health Network’s article on G-spot, is now my favorite definition of the G-spot because it goes further: “Researchers who conducted the largest post-mortem study ever on the G-spot …could find no physical evidence of it.”

Thus, in my opinion, it is far better to appreciate the  “clitourethovaginal” area rather than obsessing about the G spot, which may or may not exist.

After all, what excites people (mainly men) most about the G spot is that it makes women ejaculate, which the definitely existing clitourethovaginal does since the urethra is where the female ejaculate comes from. Though female ejaculate is normal, researchers have different “calculations” on how many women actually ejaculate and how any women do.  Different estimates suggest that between 10 and 50 percent of women ejaculate during sex.

Given all this uncertainty, it seems rather silly, to say the least, for anyone to expect his/her/their partner to ejaculate, especially when no one knows how many women actually do so. After all, sex is not a contest.

Goodness gracious me, it’s as if we’ve have gone back to the Middle Ages when women had to have chicken blood within reach in order to convince their groom/the village of their virginity.

This time, in 2022, will it be women having a vial by their bedsides containing prostatic acid phosphatase (PSA) and fructose, both of which are generally present in male semen and said to be what comprises female ejaculate?

Sally, I agree with you 100% that women ejaculating has “Nothing to do with their partners (nor their) lack of desire or skills, (but is) probably just pure physical roll of the dice” which is why live and let live, love and let love, is probably one of the best things both men and women can do when having sex.

The more relaxed women are and the less inclined they are to watch how they’re doing in bed (spectatoring) for the sake of her partner, the more likely they will enjoy being made love to, whether they ejaculate or not.