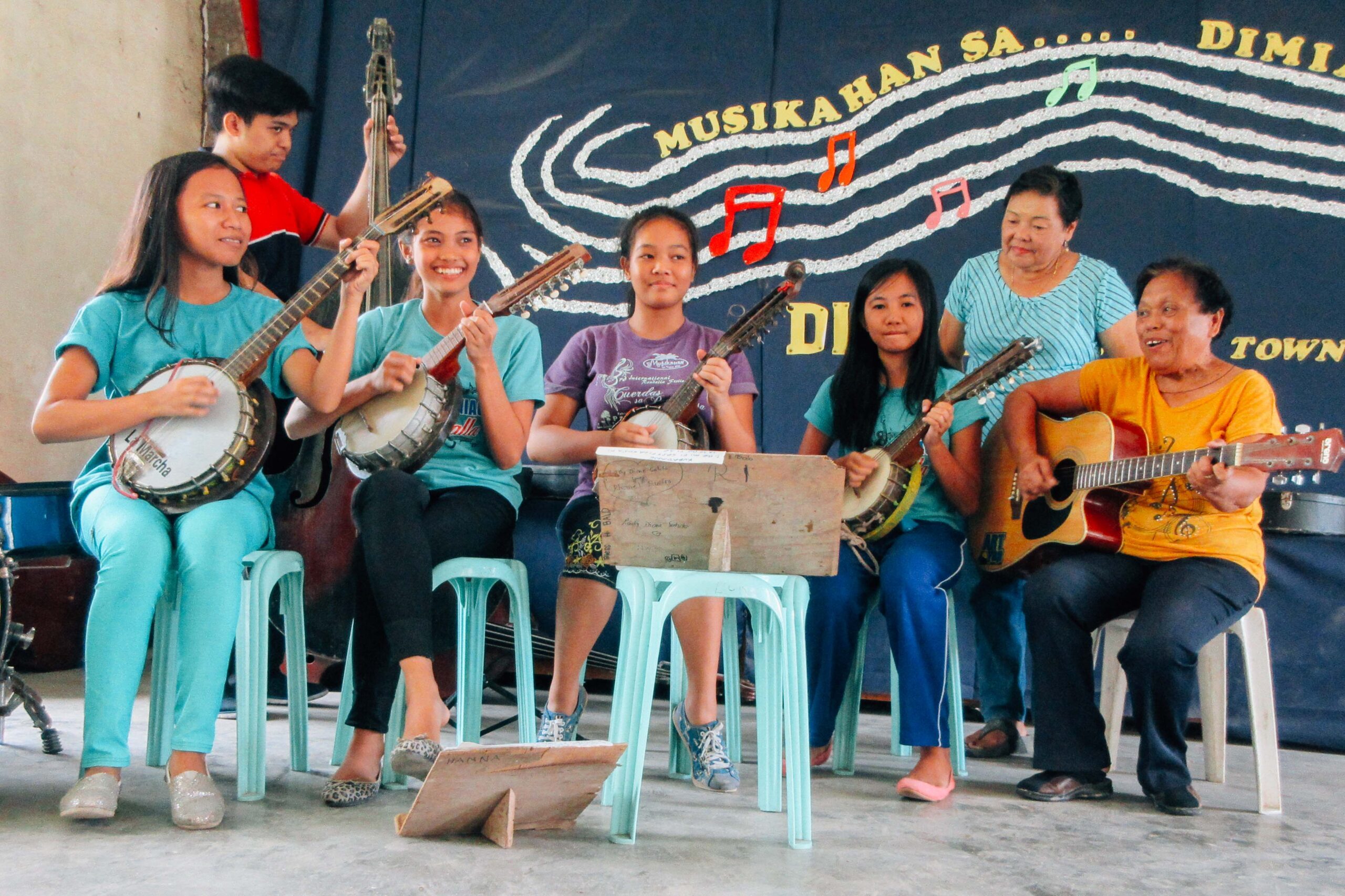 Imagine bone, white sand beaches that fit the grooves of our toes perfectly, glass-like and cerulean waters, verdant landscapes and rolling hills. This can be one of many places in the Philippines. I’ve been to Bohol before, to see the Chocolate Hills, the tarsiers, the beaches and the other attractions. They were only a part of a tourist checklist that I gladly ticked off. However, I felt like I missed something during that trip two years ago. I found myself back here trying to discover what makes Bohol, Bohol, through its fiestas – specifically the Sandugo Festival. The Sandugo Festival held in Bohol commemorates and celebrates not only the province’s, but also the country’s first international Treaty of Friendship. The treaty is the blood compact between Datu Sikatuna and the Spanish conquistador Miguel Lopez de Legaspi, which took place in 1565. The celebration isn’t just for a couple of days, but is a month-long event that highlights the history, traditions, hospitality, culture and creativity of the Boholanos.

A celebration of family and friendship From the government officials to the manongs and manangs, they all say that the fiesta celebrates not only their patron saints, but also family and friendship. The Boholanos welcomed everyone into their homes with arms wide open to feed them and show their hospitality. Instead of catered food, the Boholanos hired cooks and employees from other towns to prepare the food and clean up after guests. They couldn’t hire anyone in their own town because they were also celebrating. This closeness and openness, even to strangers, is an endearing trait of the locals. The small town feel, exemplified by the smiles from strangers, respect for elders, and the kain na po kayo (come, eat with us) invites are refreshing and unique experiences, especially for someone raised in the city or foreigners visiting the country for the first time.

Fiesta goers ate from house to house, an acquaintance’s, a family friend’s, a relative’s, or a neighbor’s. I made the mistake of eating too much on our first stop, limiting the amount of food I could eat for our next few house visits. The celebration is not just about sharing food, but also sharing stories and cherished memories. Old friends gathered to talk about the good old days and family members who haven’t seen each other for a while restart stories like they just left for a moment. All these fragments tie families and friends together.

Festivals such as Sandugo open visitors to the warmth, friendliness and hospitality of the Boholanos. Get ready to gain a few pounds and friends as you move from house to house, getting a spoonful of rice and lechon. Bohol holds a unique place in Philippine history, because of the blood compact between Miguel Lopez de Legaspi and Datu Sikatuna. This signified and began the mixing of cultures of the Filipinos and Westerners. This opened our country to Christianity and many Western ideologies. The Datu and the Spaniard made a cut on each of their arms with a dagger and poured their blood into a cup with wine. Both drank the wine as a sign of friendship, sandugo (one blood).

A culture we call our own The local government and tourism officials want the Boholanos to be proud of who they are and what they have to offer. Previous festivals have mixed modern dances and styles from nearby provinces’ fiestas with their local dances. This may seem like a good thing, but the province’s youth may not realize they are losing a part of their history and culture with each changing dance step.

Mixing the old and new The local officials wanted to differentiate their province’s kuradang (folk dance) from their neighboring provinces. Since the younger generation have either forgotten or infused the dance with other steps, the officials had to seek help from the older generation to root the kuradang back to its Boholano origin.

Other than the traditional dance, the Sandugo festival showcased the province’s lost art form, lalik or woodcarving. Woodcarvers are the artists that create some of the intricate designs used as decorations or furniture. Restoring the past and building the future Our country has a lot in common with the rest of the region, from the beaches to the marine life to the landscapes, but why do some of them attract more tourists than the Philippines? Culture is what sets us apart from the rest our neighbors. The Sandugo Festival is one way to restore the proud heritage of Bohol; to display what makes Bohol, Bohol.  A strong foundation and knowledge of our past allows us to dream and build our future. The Chocolate Hills. The tarsiers. The white sand beaches. The kuradang. Woodcarving. The fiestas. It’s all these, but at its heart are the people; the manong who drives you to the beach on his tricycle and the manang who invites you in for a meal. – Rappler.com

Joshua Berida is a full time writer, part-time wanderer with insatiable wanderlust. He plans his next trip during a current one. He plans on exploring the Philippines and beyond. Read about his adventures on thewanderingjuan.net