Feb 29, 2020 1:13 PM PHT
Rappler.com
Facebook Twitter Copy URL
Copied
The tourism department says it 'maintains its stance to prioritize the safety of its citizens more than visitor arrivals and revenue' 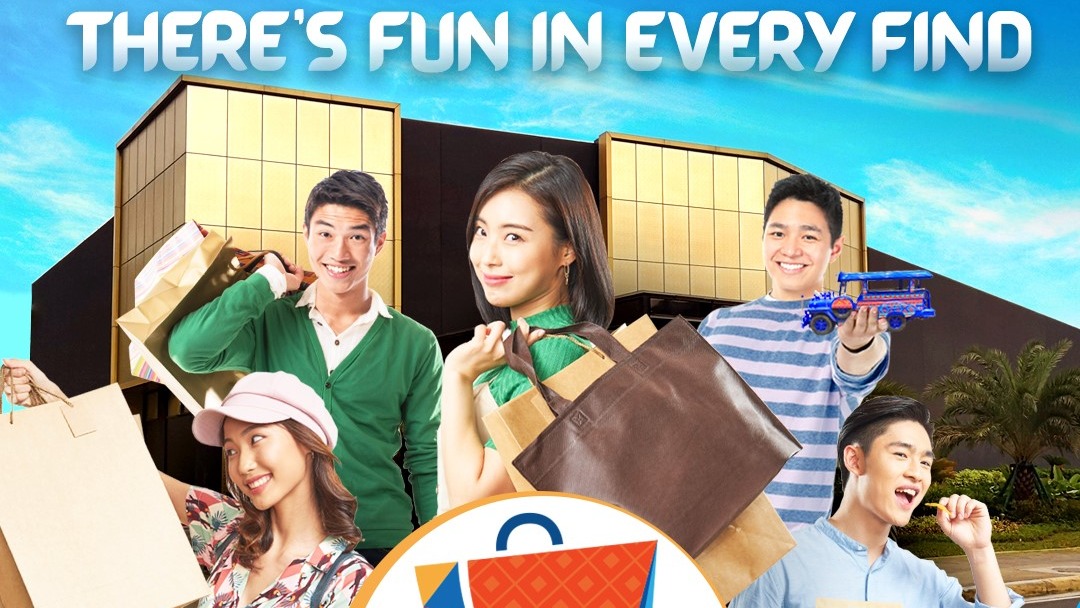 MANILA, Philippines – The Department of Tourism (DOT) postponed the nationwide mall sales scheduled for the whole month of March, due to concerns over the novel coronavirus, which causes the disease COVID-19.

The nationwide sale was part of the 2020 Philippine Shopping Festival, which was an effort to boost the tourism in the country following travel scares over the coronavirus.

In a media release on Saturday, February 29, the agency said that it “maintains its stance to prioritize the safety of its citizens more than visitor arrivals and revenue.”

They also said they have coordinated with the malls involved, noting that the establishments are free to continue day-to-day operations. They recommended that malls follow precautionary measures set by the Department of Health (DOH), including temperature checks for mall-goers, and the provision of more hand-sanitizers within mall premises.

“As much as we want to mitigate the economic impact of the COVID-19, the safety of our citizens remains our priority. We advise the general public to maintain proper hygiene and follow the guidelines set by the Department of Health to contain the spread of the virus,” Tourism Secretary Bernadette Romulo-Puyat said in the release.

As the novel coronavirus continues to spread in other countries including South Korea, Japan, and the virus’ country of origin, China, the World Health Organization named the Philippines as among the 9 countries that demonstrated that the virus can be contained.

As of February 29, The Department of Health in its nCoV tracker said it has investigated 627 suspected cases of COVID-19 in the country. Out of this, 33 were admitted to hospitals and 591 have been discharged. The number of confirmed cases in the country remained at 3 – with two recoveries, and one death. – Rappler.com