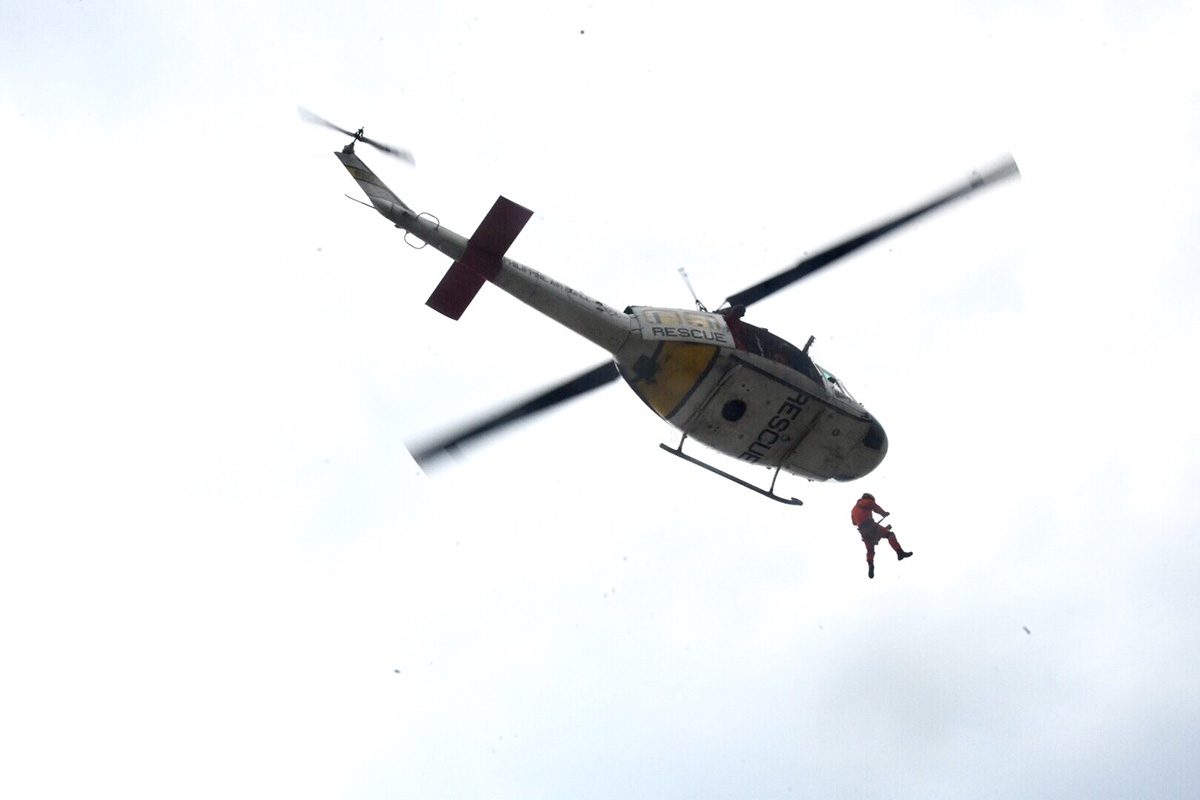 MANILA, Philippines – How ready is the one of the most populated cities in the country for the ‘Big One’?

This is the question that Quezon City leaders answered as the entire city underwent the 1st National Simultaneous Earthquake Drill for 2018 on February 15.

City goverment officials and employees, civilians, firefighters, soldiers, and police participated and perfomed the “duck, cover and hold” as soon as the siren rang at 2:00 pm.

QC rescuers responded to a number of earthquake scenarios, such as fire incidents, fallen debris, a looting incident, and a collapsed structure. The exercise was done across the whole area of Quezon Memorial Circle.

(For those involve, I can give 9/10 for their reactions. But remember, during the real calamity, it is simultaneous. So that time, everyone is involve and affected. The reaction of every person or every family depends on what he knows how to react to that situation)

Below are some of the action-packed scenes from the shake drill activities in Quezon City. 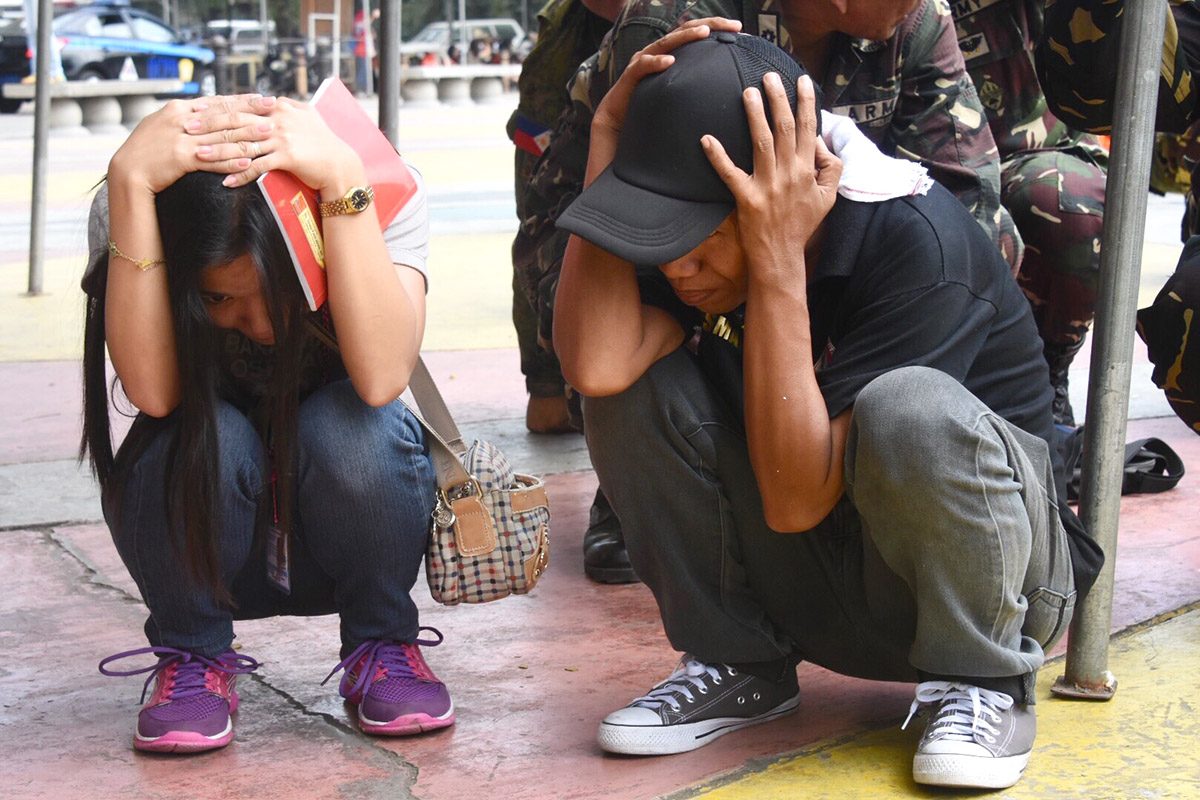