IN PHOTOS: Despite the rain, UP Lantern Parade 2018 shines on 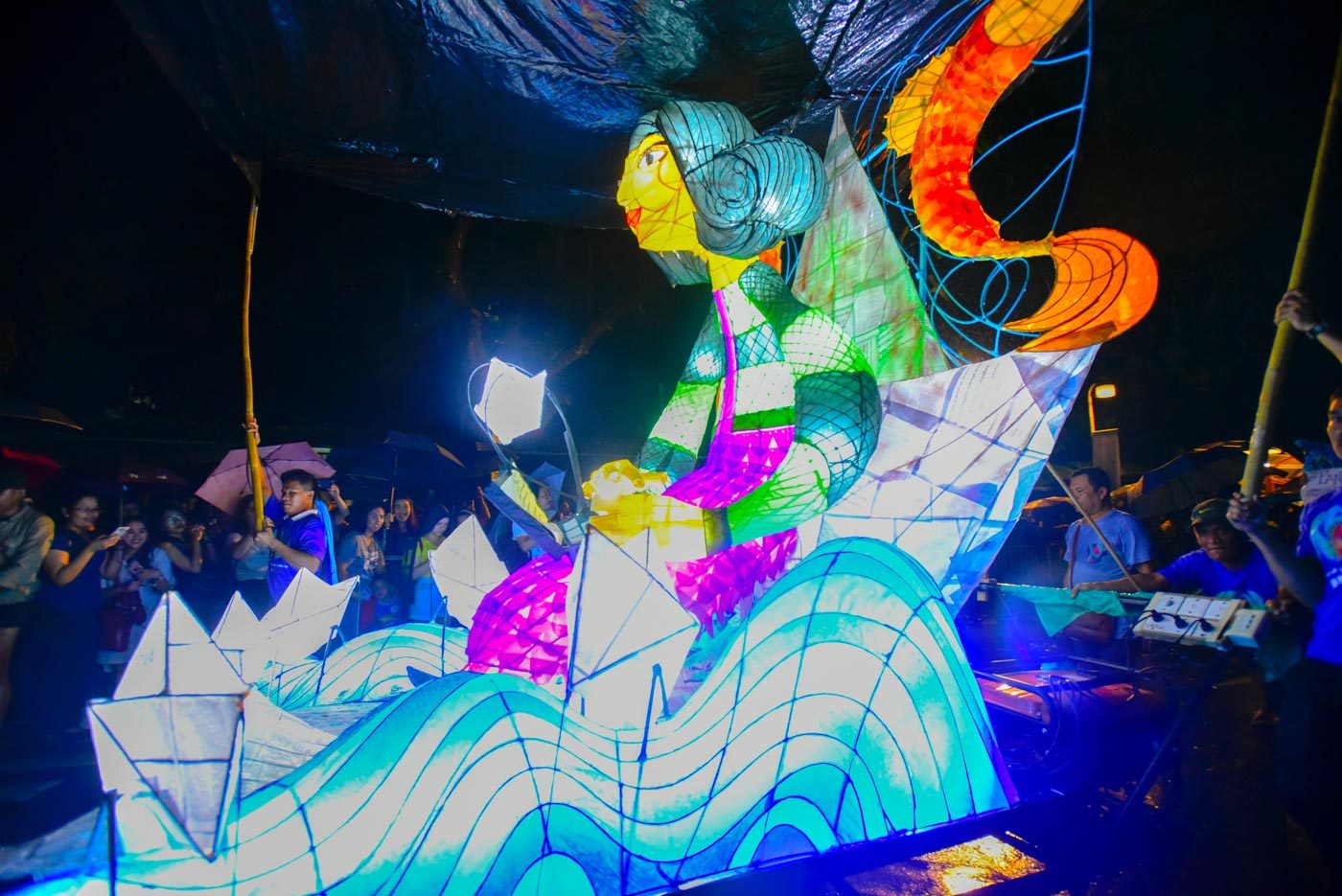 MANILA, Philippines – From strong calls to end all forms of violence to heartwarming messages, the 2018 University of the Philippines (UP) lantern parade shone a light on various issues through floats despite the rainy weather Friday, December 14, at the Quezon Hall Amphitheater.

Following UP’s Christmas theme, “Paglaot, Pagdaong” (sailing out to sea, docking), academic units and student organizations made waves with their floats and displays.

The UP School of Urban and Regional Planning anchored its float on family at the forefront of development, as it faced a brightly-lit metropolis. It won first place and a P50,000 cash prize. The Institute of Islamic Studies followed in 2nd place, while the UP College of Arts and Literature got 3rd place.

Among those participating in the lantern parade was the UP College of Home Economics float that featured balikbayan boxes filled with pasalubong, and a snippet of a heartbreaking message from an overseas Filipino worker: “Sorry, ‘di ako uuwi ngayong Pasko (Sorry, I’m not going home this Christmas).”

LOOK: The UP College of Home Economics float features balikbayan boxes filled with pasalubong, and a snippet of a heartbreaking message from an OFW: “Sorry, di ako uuwi ngayong Pasko.” #UPLanternParade pic.twitter.com/UBeYuCEOqM

Other floats anchored their displays on bold statements that called to defend and demand for safe spaces in places they consider their homes. These could be seen from the College of Law’s “West Philippine Sea, atin ‘to (West Philippine Sea is ours)” banner to UP Babaylan’s display of protest against all forms of violence.

Here are photos by Maria Tan from the 96th UP lantern parade: 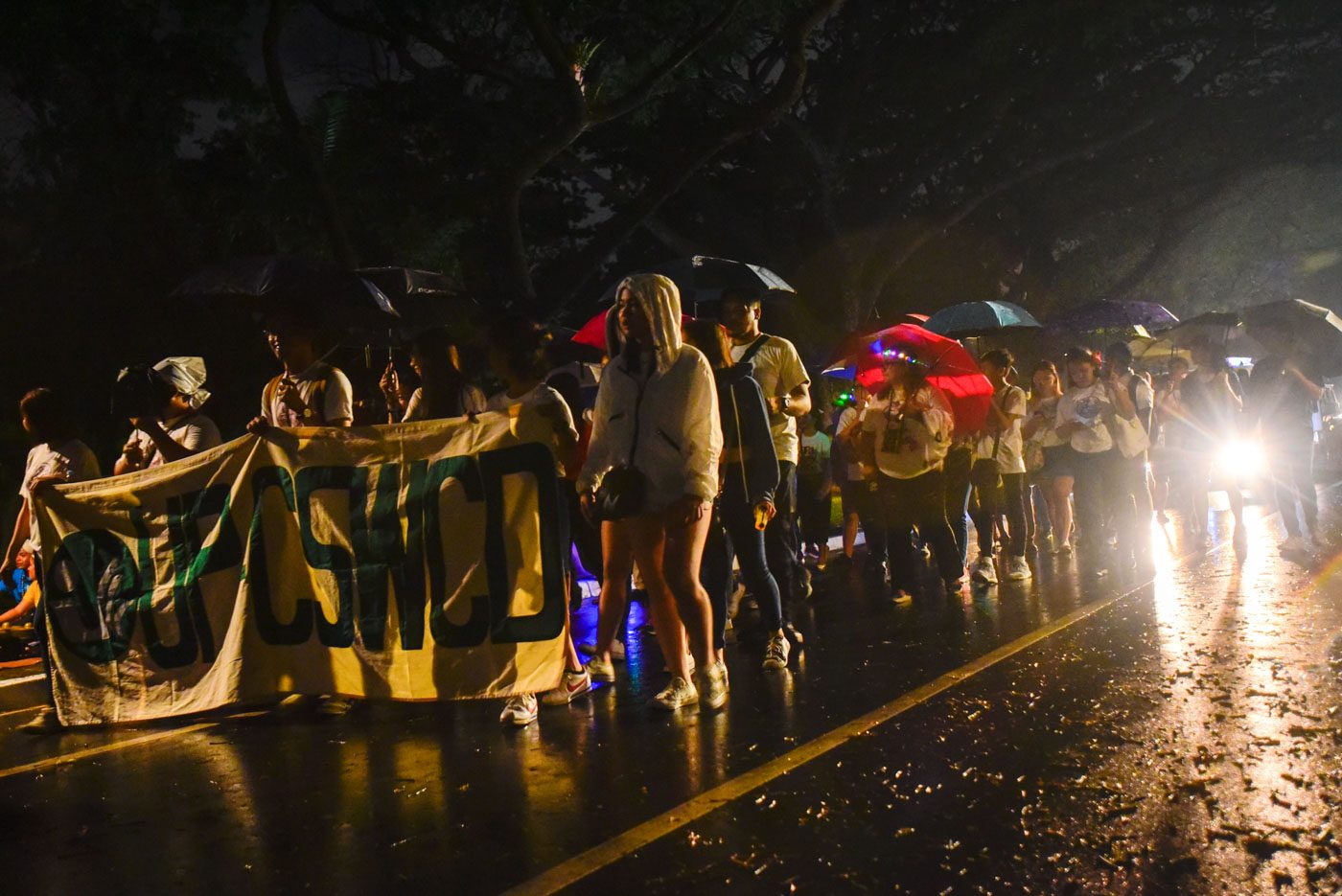 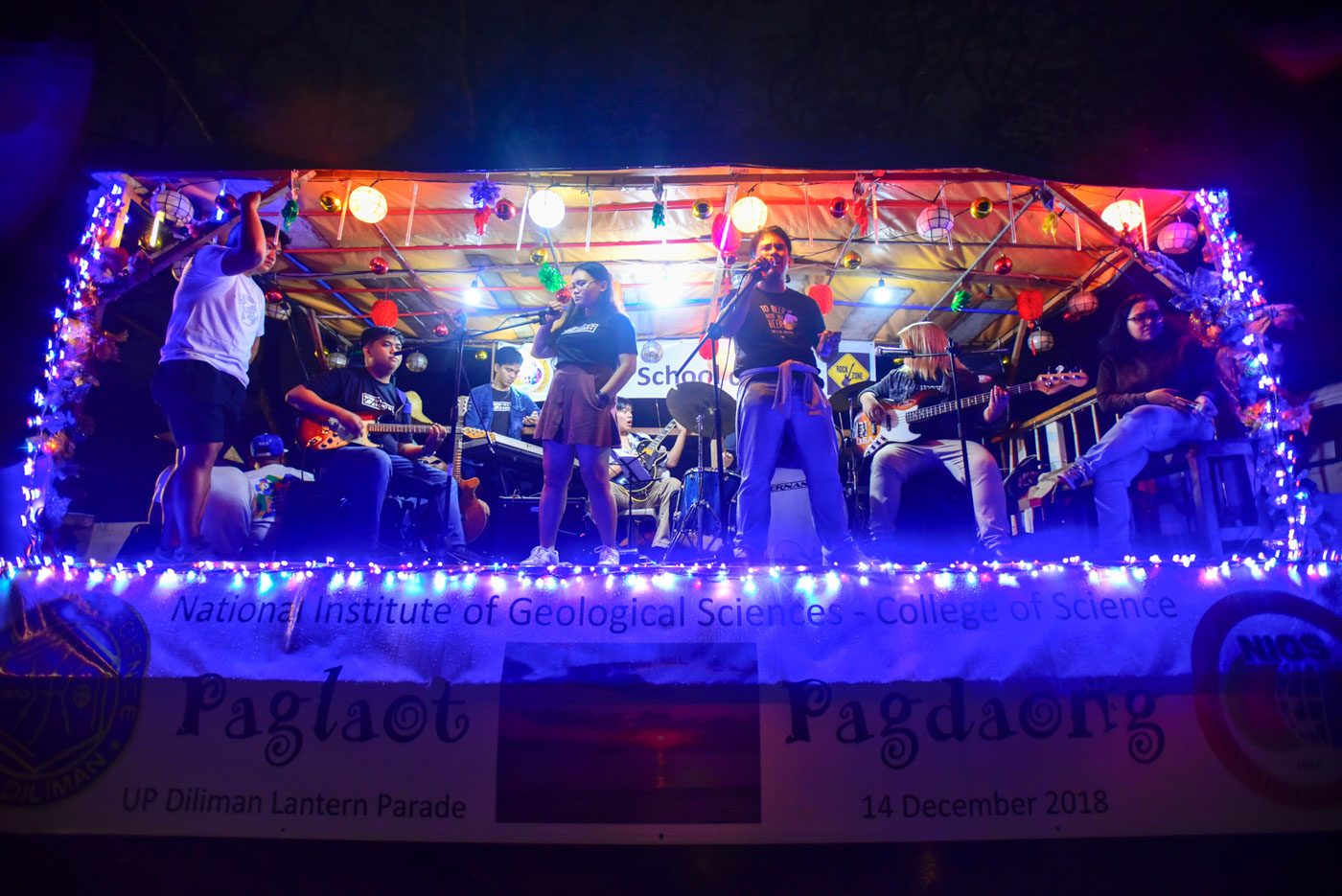