Transeek, a Grab-like app for trikes, is coming to Butuan City 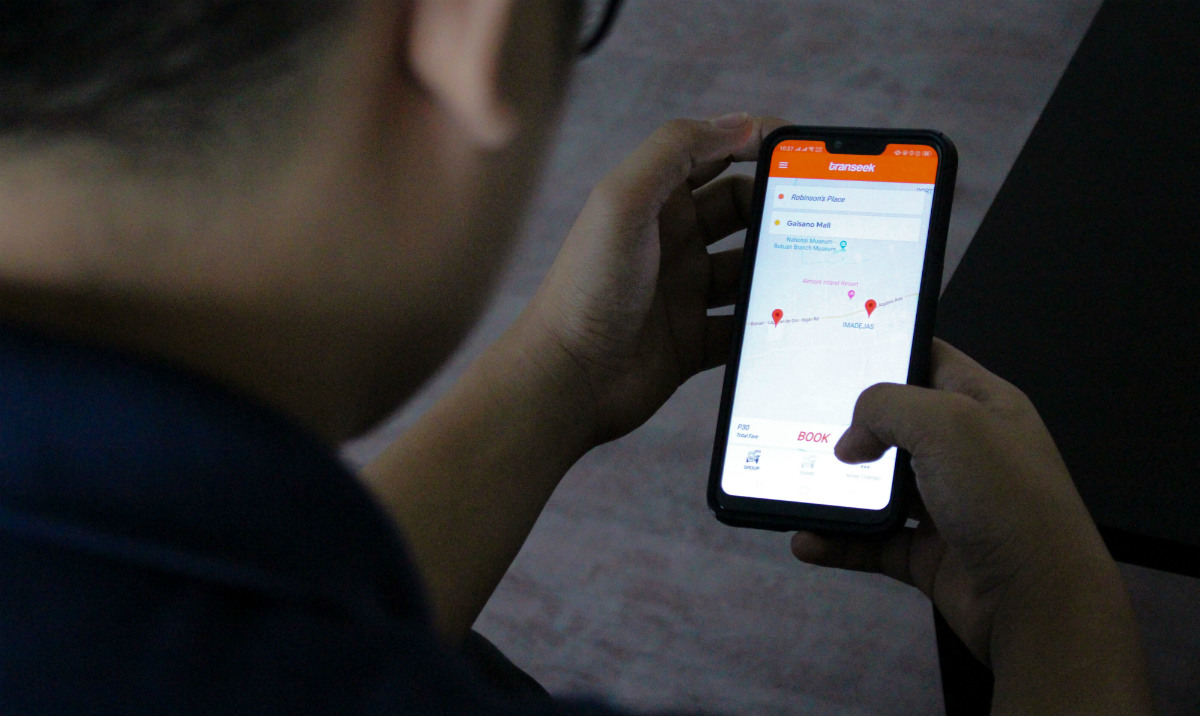 MANILA, Philippines – Butuan City is set to have its first tricycle-hailing mobile application – a solution created by students to address the difficulty in getting a tricycle that does not overcharge its ride pricing.

The trio began Transeek while enrolled in Navigatú – a Technology Business Incubation (TBI) hub funded by the Department of Science and Technology – Philippine Council for Industry, Energy and Emerging Technology Research and Development (DOST-PCIEERD).

Navigatú, taken from the word “navigation” and inspired by Butuan’s “balangay” boats, offers an idea incubation program and business skills course for startups in the region. Just recently, Navigatu acquired P2 million in funding from an investor.

Aside from providing a safer commuting alternative for the public, the application also hopes to increase the income of tricycle drivers. Users can quickly book a ride with a few taps, while Transeek will search for the nearest available tricycle using GPS (Global Positioning System). (READ: IN PHOTOS: How new jeepneys, buses, tricycles could look like)

Not alone in solving transport woes

The Philippines knows its fair share of public transportation problems, as well as proposed methods of harnessing technology and data to address the said issues.

Ride-hailing platforms like Grab, Wunder, and Angkas make it clear their services aim to serve commuters readily in a bid to solve the city’s all-too familiar gridlock. The effectiveness at which they do a good job is still arguable though, with recent studies seeming to suggest a different set of issues arises.

A survey of 100 tricycle drivers in Butuan found their average income ranged from P400 to P500 a day. Transeek hopes to increase their income up to 300% by helping in decreasing delays and standby hours.

The base fare for a maximum of 3 passengers per ride will be P30, with a service charge of P5. Drivers will get P25 for every ride from the system.

“We have interviewed drivers during Tricycle Operators and Drivers’ Association (TODA) meetings and most of them liked Transeek since they don’t have to waste time roaming around to look for passengers,” said Cubillas.

According to the app makers, drivers’ registration into Transeek’s system will be free. They will be required to comply with insurance requirements, however – something most of them fail to adhere to. (WATCH: [Right of Way] Why the PH doesn’t have enough mass transport options)

In 2017, several bills such as senate Bill 1284 and House Bill 4334, sought to modernize the transport sector, though they remain pending.

“Because of Navigatú, we were exposed to ideation, pitching and marketing activities we never had in classrooms. It helped improve my potentials for business,” said Cagulada. (WATCH: Why is it important to #HackSociety?)

Transeek’s team is among the first batch of “incubatees” from the program, alongside 6 other teams developing local IT solutions for agriculture and micro, small, and medium enterprises. Facilities such as computer units and administrative functions are provided for free by Navigatú, enabling them to develop their startup ideas. 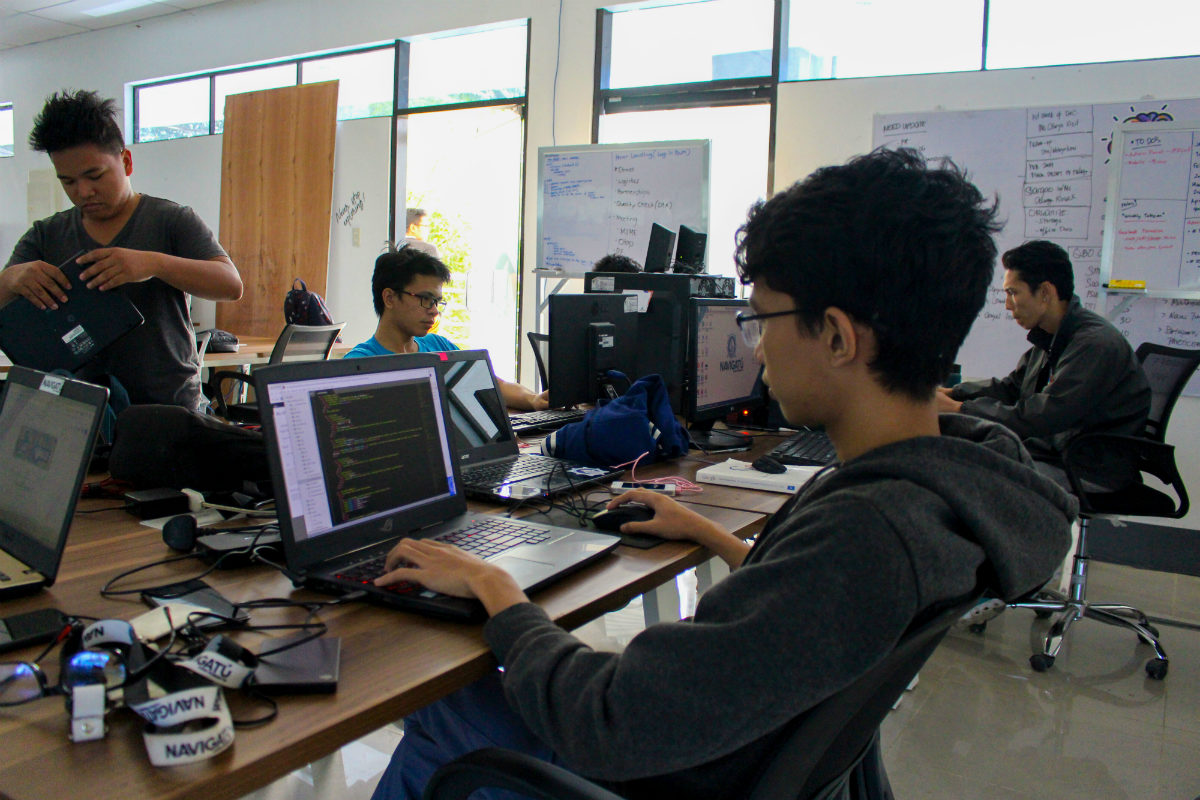 “Before, we just made IT systems because we like it. Now, it’s more (about) solving problems or helping improve lives,” explained Cubillas.

Engr. Jeffrey Dellosa, Navigatú Project Leader and CSU’s Innovation and Technology Support Office manager, said they are trying to provide an ecosystem in the university that would enable students – and anyone else who might be interested – to transform their ideas into businesses that will generate solutions to existing societal problems. (READ: A tip for startups: Dare to Fail)

Technology Business Incubation manager El Psalms David Franco added the program wants those being taught to realize the value of their skills, to sustain their business beyond a 5-year period, and to create more job opportunities.

Navigatú also conducts workshops on business and information and communications technology (ICT) for schools and organizations in the region. – Rappler.com