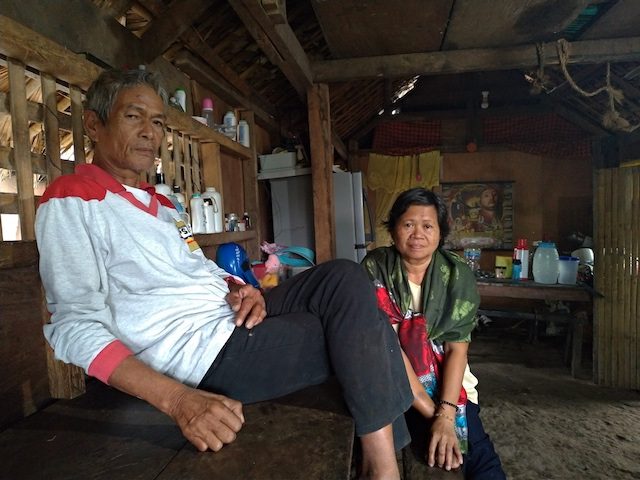 ALBAY, Philippines – Families reeling from disasters usually get cash aid from the government for quick relief, but people who lost their only means of livelihood need to alternative sources of income to sustain them and their families in the long term.

Farmer Nepthale Cillan learned the importance of an alternative source of livelihood after Tropical Depression Usman destroyed his 1.4-hectare riceland in the last few days of 2019.

Cillan’s town, Tiwi, was the most affected in Albay as Usman affected 5,000 families. He and many other Tiwi farmers lost their livelihood as flood debris and huge rocks covered their ricelands, making them unsuitable for farming.

Some Usman-displaced families in Barangay Maynonong in Tiwi got P7,000 in cash assistance from the Philippine Red Cross. The families whose homes were partially or totally damaged also received cash aid from the Department of Social and Welfare and Development (DSWD).

Cillan said his family spent around P50,000 every rice production which yielded an average harvest of 100 bags of unhusked rice.

“I hope I can receive the same cash assistance because my family is as much affected as those whose homes were destroyed,” he said.

A 2014 study entitled “Livelihood adaptation to impacts of extreme events in the Philippines: A decade after the typhoon-induced disasters in Infanta, Quezon,” referred to the adaptation gap which “happens when the preferred measures don’t match the implemented measures before and after disasters.”

The study  – presented at the National Conference on Integrated Natural Resources and Environment Management, SEARCA, in Los Baños, Laguna, in October 2014 – added that preferences are influenced by the knowledge of available sources and types of adaptation support, and the livelihood impact.

According to the study, it can be addressed via technical assistance, education and training, and public campaign on the available sources and type of support to diversify sources of livelihoods. Developing a profile of vulnerable and disaster-affected locals is crucial, the study added.

This adaptation gap can be applied to Cillan’s case. Indeed, Cillan could have received assistance from the  Philippine Crop Insurance Corporation (PCIC) had he renewed his application for that planting season but failed to, like many others in Barangay Joroan and other villages in Tiwi.

In contrast, some farmers in Barangay Bariis had their crops insured during that time and most were able to claim P2,500 to P26,000. A few failed to file claims as they did not have enough money for the  transportation fare to the PCIC office in Legazpi City.

A municipal agriculture officer had informed Cillian of availing of a P25,000-loan option from the Department of Agriculture’s Survival and Recovery Loan Assistance Program (SURE), but he and his wife Winefreda weren’t keen on it. He said the the loan wasn’t enough to rehabilitate their land.

It is crucial for disaster victims and vulnerable sectors to be aware of the kinds of adaptation support available to them and how they can access them.

Among these programs is the Tulong Panghanapbuhay sa Ating Disadvantaged / Displaced Workers (TUPAD) which provides emergency employment for displaced, underemployed, and seasonal workers for 10 days at P305 per day.  In 2019, the Department of Labor and Employment (DOLE) announced that it had set aside P10 million for the program, which was supposed to prioritize affected farmers and farm workers.

The Department of Trade and Industry has been providing livelihood starter kits to calamity-prone areas and poorest LGUs. Usman victims from barangay Maynonong had received 4 kilos of abaca fiber each to 83 beneficiaries. Affected farmers that shift livelihood should be considered too.

There is also the DOLE’s Kabuhayan Starter KITS Project which provides a package of services for target beneficiaries, such as displaced workers. This includes skills training and the necessary tools for them to quickly start livelihood activities and become self-employed.

There must be the participation of local government units and accredited co-partners like church-based organizations. This is under the DOLE Integrated Livelihood Program (DELP). 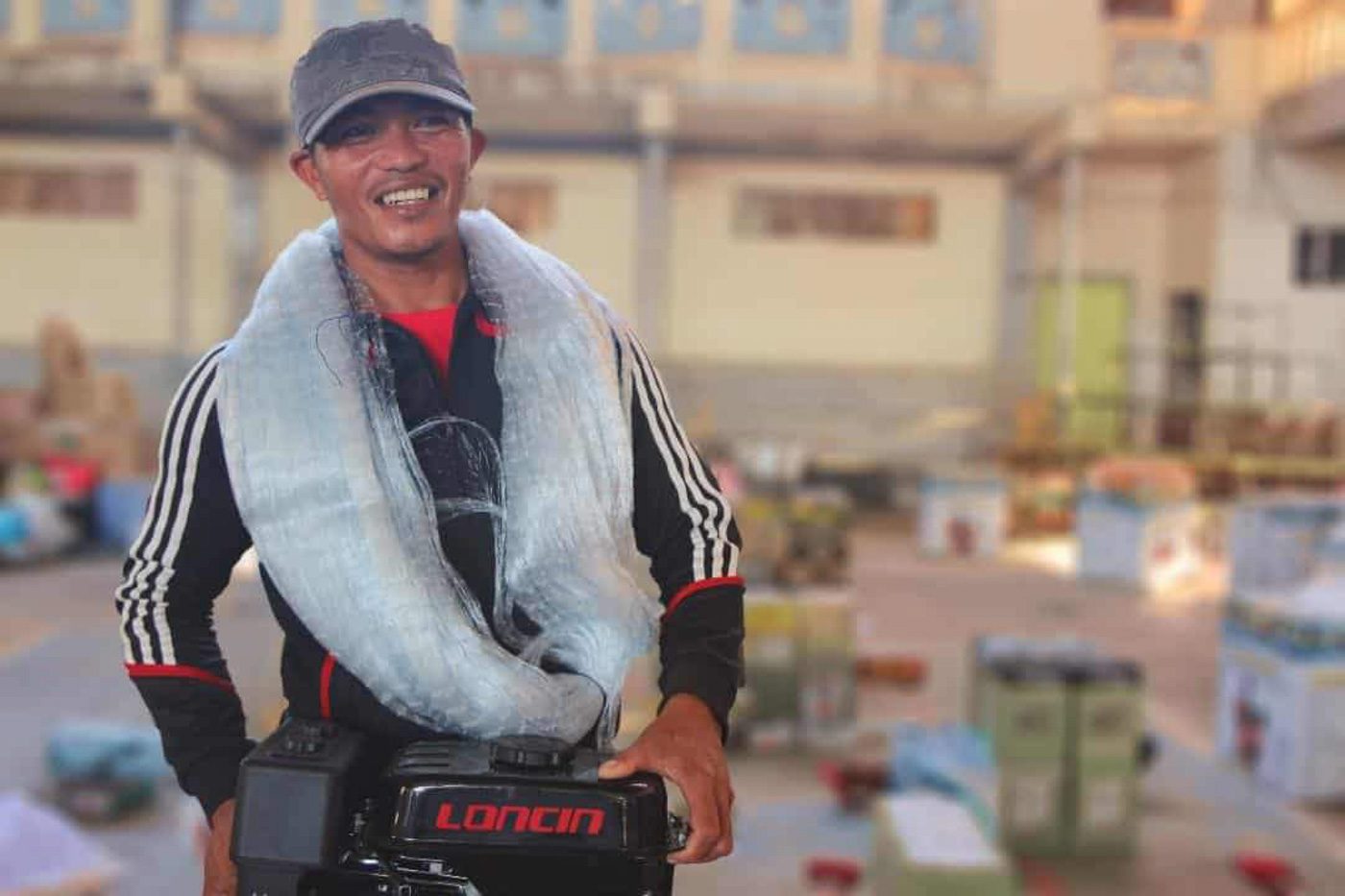 The benefits of alternative livelihood offered by the government can be seen in Masbate, where beneficiaries in two coastal towns received P4.24 million worth of Kabuhayan Starter Kits from DOLE.

The beneficiaries are part of the informal economy who do not qualify under the government’s Pantawid Pamilyang Pilipino Program (4Ps).

Under the program, 60-year old Dominador Rosero of Barangay M.R. Espinosa received a sidecar, which he attached to his motorcycle to help him sell dried fish.

“It will make selling easier and reach places faster because I no longer have to walk around,” Rosero said.

Another beneficiary, Nilo Rubio Jr of Barangay Ubo in Balud, received an engine for his fishing boat to help increase his daily catch. He has 5 children, who fuel his motivation for  to earn more. He said he earns P500 on a good day.

Rubio has vowed to protect his livelihood assistance and to earn from it so he can get more tools to ensure a stable source of income.

DOLE Regional Director Joel Gonzales said that the basic perspective of the beneficiaries is to acquire the tools and utilize them to produce products, and gain income from selling or rendering service to clients.

He told the beneficiaries during the awarding of equipment in January that “If you could make an income out of it and make it survive the year, there’s a chance that you’ll be given an enhancement.”

Chito Atibagos, Masbate Livelihood focal person, also advised the beneficiaries to take care of their kits and not sell them.  – Rappler.com