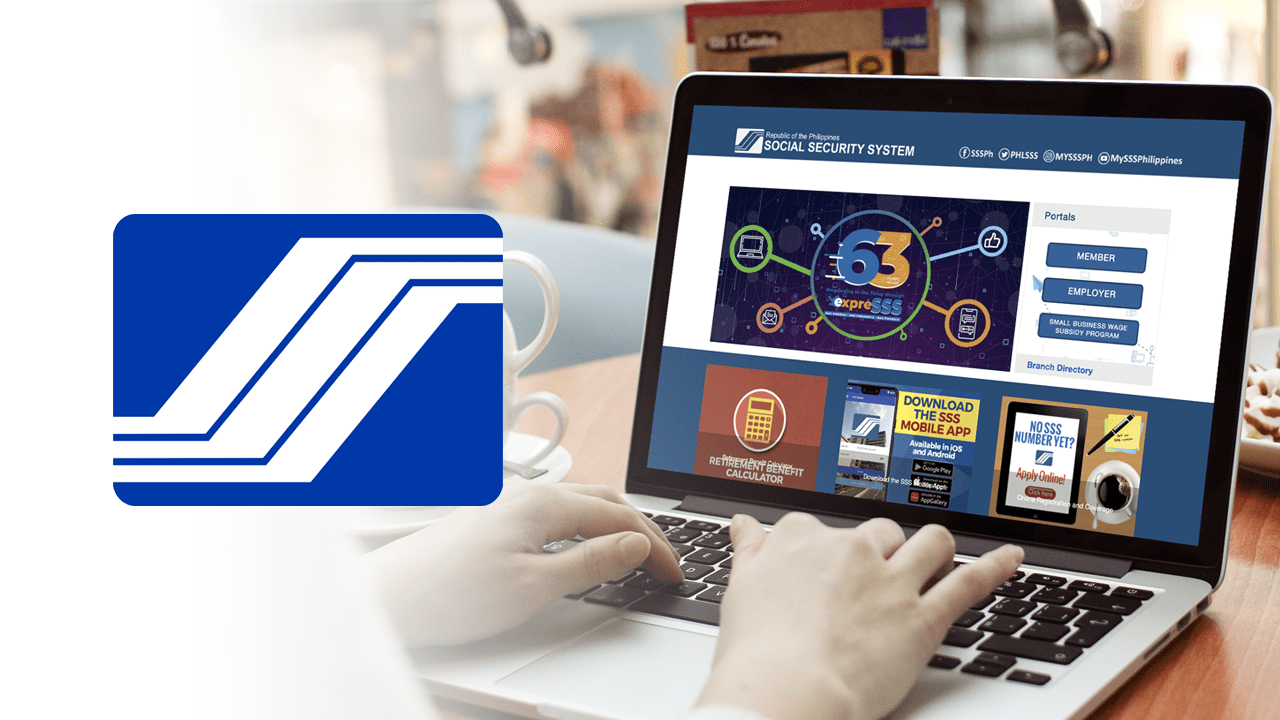 DESTROYED. MISFI Academy’s walls are taken down and torn textbooks are strewn across the floor following an attack by members of paramilitary group Magahat Bagani Force on August 26.

Photo courtesy of Save Our Schools Network Facebook page

The pandemic has not stopped the harassment of the Lumad, and the hardest hit are their schools – 178 of which have been shut down since 2016, according to the Save Our Schools (SOS) Network.

From March to May this year, SOS Network has documented 32 attacks on Lumad schools. These attacks include forced closures, illegal arrests of students, and aerial bombings, according to Chad Booc, a volunteer teacher at ALCADEV Lumad School.

Although martial law in Mindanao ended in 2019, Booc said that the recent passing of the anti-terror law has emboldened military forces to camp in Lumad communities.

These numbers add to the various incidents of school attacks during President Rodrigo Duterte’s term. From May 2017 to July 2019, SOS Network has already documented 584 cases of attacks, ranging from school-related extrajudicial killings to sexual harassment cases, among others.

In 2019 alone, 55 Lumad schools in the Davao region were shut down by the Department of Education. These schools had long been the targets of a military vilification campaign that claimed they were being used as training centers for New People’s Army (NPA) communist rebels.

Rius Valle of the SOS Network attributed this rise in attacks to Duterte’s threat to bomb Lumad schools allegedly teaching “subversion” and “communism” last July 2017. Although 3 years have passed since that remark was made, Lumad schools continue to face threats to their safety.

Of the 32 attacks on Lumad schools from March to May this year, at least 16 were documented cases of harassment and intimidation. On May 16, Maricres Pagaran, project coordinator of Alternative Learning Center for Agricultural and Livelihood Development (ALCADEV), was tagged as a “communist recruiter” in a post of a Facebook page called “Kamatuoran,” which means truth or reality in Bisaya.

ALCADEV is a Lumad school located in Surigao del Sur, which provides alternative education to the indigenous youth in Caraga region. Pagaran denounced the accusation, calling it a “desperate attempt” to red-tag her and lay the groundwork for a “worse attack.”

Similar cases of red-tagging increased in Mindanao during the pandemic, according to Valle. In June, posters tagging Lumad teachers as terrorists were allegedly put up in Davao City.

Meanwhile, in the Lumad Bakwit school in University of the Philippines (UP) Diliman, student volunteers have been getting constant death threats since May.

According to Valle, Lumad Bakwit school volunteers in UP Diliman have been getting text messages from anonymous numbers that said, “Mag-ingat, ginagamit niyo lang yung Lumad, baka kayo na ang susunod (Watch out, you are just using the Lumad, you might be next.)”

Since these volunteers are advocating for the Lumad’s right to education and ancestral lands, Valle suspects that the government wants to “silence” them.

Among those that faced the brunt of the attacks during the pandemic is Mindanao Interfaith Services Foundation Inc (MISFI) Academy in Bukidnon.

On August 26, members of paramilitary group Magahat Bagani Force destroyed two of the academy’s buildings and a teachers’ cottage. Textbooks were also torn.

Beverly Gofredo of SOS Network noted that MISFI Academy was located near the Pantaron mountain range and Pulang river, the longest river in Bukidnon. The Lumad have long been fighting to protect the area against the construction of hydropower dams and invasion of mining companies.

Gofredo suspects that the school was destroyed to give way to these projects. Currently, members of the 89th Infantry Battalion are in the area where MISFI Academy used to be, she added.

In July 2016, there were 216 Lumad schools in Mindanao. Only 38 schools remained as of September 2020, according to the SOS Network.

The network added that the closure of Lumad schools in the Philippines has disenfranchised 5,500 students.

Prior the closure of the 55 Lumad schools in 2019, Education Secretary Leonor Briones had promised that every sitio in Talaingod, a municipality in Davao del Norte, would have new schools before Duterte’s term ends in 2022.

However, Valle stressed that no new schools have so far been built near Lumad communities to accommodate the disenfranchised students. Rappler sought the comment of DepEd regarding these issues, but hasn’t received any response yet as of Friday, September 18.

The pandemic has also worsened Lumads’ access to education. Gofredo noted that parents of Lumad students cannot afford their children’s shift to modular learning due to the prices of learning resources, nor assist in remote learning due to their limited educational background. Gofredo added that even blended learning would be difficult for Lumad students because of the distance of existing public schools from their communities. In Talaingod, the nearest public school is a 2-hour motorcycle ride and 5-hour walk away.

If these school closures continue, the Lumad may lose access to education altogether. For indigenous students, these Lumad schools are specifically designed for them as they follow a curriculum based on the culture and needs of their communities, Valle said.

One of the challenges that the SOS Network is facing is monitoring and documenting attacks amid the pandemic. According to Valle, they have little to no contact with the Lumad communities that are heavily affected by militarization due to the shortage of teachers who can report the attacks, as well as the weak signal in far-flung areas.

For example, SOS Network was only able to report about the forcible closure of MISFI Academy 3 days after the incident.

The persistent attacks, school closures, and militarization since have resulted in Bakwit or makeshift schools like the one in UP Diliman where Lumads can seek refuge.

On top of the pandemic, the attacks on Lumad communities have taken a toll on the mental health of students at the Bakwit School in UP Diliman.

Valle shared that the Lumad students have been experiencing anxiety and depression since they heard about the documented attacks on schools in Mindanao. These attacks hit home for the students, since these are located in communities where their parents live.

What’s worrying about these school closures, according to Gofredo, is that it is a continuous deprivation of the students’ right to education. She added that the government has not provided these students with support for social services, especially education.

Despite the threats to their safety, volunteer teachers persist in continuing the fight because they do not want to see young Lumad “growing up in an evacuation center,” where their culture and identity could be stripped away.

SOS Network is currently accepting in-kind and monetary donations to help provide Lumad refugees from Davao, Cebu and Manila with meals and hygiene kits during the pandemic. Check out this link for more details.