Bullets in luggage again – this time at Davao airport

Oct 30, 2015 10:48 PM PHT
Editha Caduaya
Facebook Twitter Copy URL
Copied
The arrest of a passenger allegedly carrying two bullets in his luggage at the Francisco Bangoy International Airport in Davao City comes after similar cases have been reported in Manila 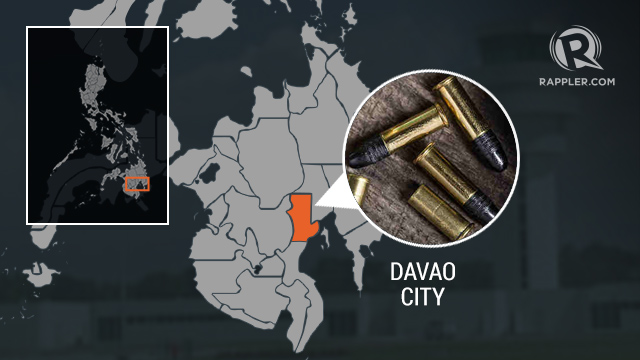 The Aviation Security Command (Avsecom) identified the man as Augusto Dagan, 60, married, and a resident of 1980 Damacara Street in Quezon City.

Dagan was supposed to fly via Philippine Airlines flight PR 1814 bound for Manila at around 11:40 am.

When his luggage passed through the first X-ray machine at the first screening area, the bullets were allegedly detected.

“Davao airport premises is under the command and control of Avsecom, but the members of the regional mobile police was alerted about the presence of live ammunition and the arrest was done,” Davao City Police Director Vicente Danao told Rappler.

Dagan was turned over to the Sasa Police Precinct, but reports said Dorde was released after posting bail.

The incident in Davao happened after several similar cases were reported in the various terminals of the Ninoy Aquino International Airport (NAIA) in Manila over the last few weeks.

The cases in Manila are widely believed to be a scam, with airport police and security personnel accused of framing up passengers so they could extort from them. The modus has since been called “laglag-bala” (dropping bullet into a bag) or “tanim-bala” (planting bullet into a bag). (READ: How to curb ‘laglag-bala’ modus and airport extortion)

At least 3 senators – Ralph Recto, Miriam Defensor Santiago, and Alan Cayetano – have called for a Senate investigation into the incidents. Recto even proposed that a presidential action desk be set up at NAIA, so alleged victims can be assisted, but Malacañang said those help desks are already in place.

Accounts of the alleged scam have gone viral, angering the public and getting the attention of international media outlets, such as TIME and the British Broadcasting Corporation. – Rappler.com