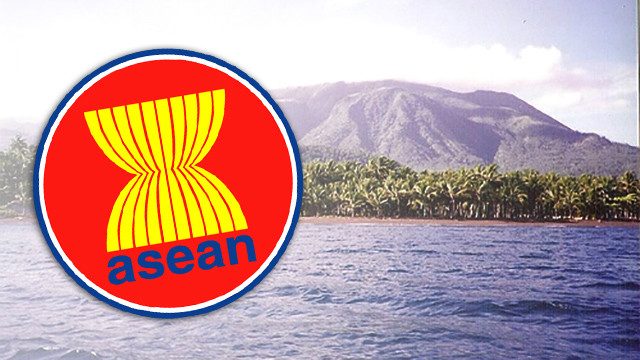 “As MTHHNM steps into the pantheon of Southeast Asia’s natural treasures, we wish to generate greater appreciation for the environmental uniqueness of this natural park in the island province of Camiguin,” Environment Secretary Ramon Paje said in a statement.

The ASEAN environment ministers made the MTHHNM an ASEAN Heritage Park during the recent 13th ASEAN Ministerial Meeting on the Environment in Hanoi, Vietnam.

This makes the MTHHNM the Philippines’ 8th ASEAN Heritage Park.

The DENR describes ASEAN Heritage Parks (AHP) as “protected areas recognized for their uniqueness, diversity and outstanding values.” (READ: PH most lacking in funds, staff for conservation in ASEAN)

“With the naming of MTHHNM as an AHP, it is now part of a regional network of national protected areas enjoying a high conservation importance for their rich ecosystems,” the DENR said.

The DENR said Camiguin is known as “the island of 7 volcanoes.” Of these, Mt Timpoong has the highest peak, while the active Mt Hibok-Hibok is the largest volcano.

The MTHHNM is 3,739.14 hectares big, the environment department said. Then president Gloria Macapagal-Arroyo, through Presidential Proclamation No. 570, declared it a protected area in 2004.

Medicinal trees such as the kalingag (Cinnamomum mercadoi) and duguan (Myristica philippensis) also thrive in Camiguin.

Paje said that with ASEAN’s new declaration, the government hopes that Filipinos will appreciate the value of the MTHHNM, “and take extra steps to conserve it for the enjoyment of future generations.

“Camiguin may be such a small island, but it is highly significant to our biodiversity conservation efforts. MTHHNM, in particular, has so much potential in educating the public about endemic species while being a prime ecotourism destination,” he said. – Rappler.com