IN PHOTOS: Bags of trash spoil Lent at Antipolo Cathedral 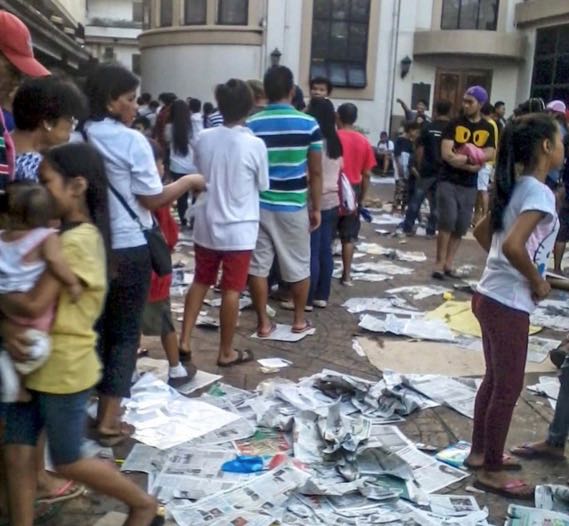 MANILA, Philippines – Church leaflets, disposable cups and drinking bottles were scattered on the roads leading to the Antipolo Cathedral as pilgrims from different places flocked to the shrine for the traditional penitentiary walk that started on March 24, Maundy Thursday.

Every year, thousands of people who participate in the customary “Alay Lakad” gather at the church in Antipolo City in Rizal where the image of the Our Lady of Peace and Voyage lies. But together with their prayers, they also leave bags of garbage at the holy site, said environmental watchdog EcoWaste Coalition.

“Litterbugs had a field day tossing all types of rubbish from cigarette butts, snack wrappers, plastic bags and bottles, paper cups and bowls, to bamboo skewers and coconut fronds,” she added. 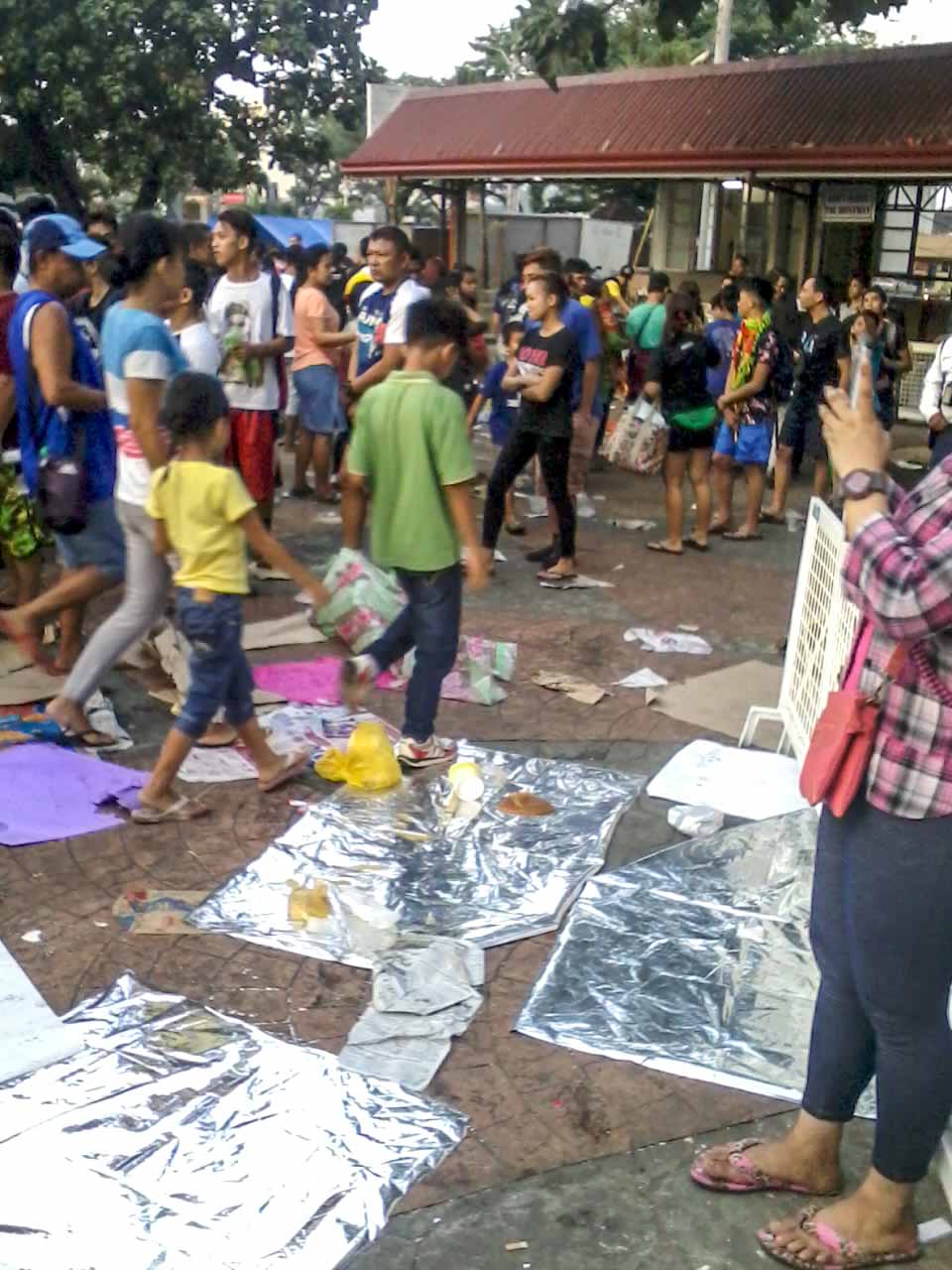 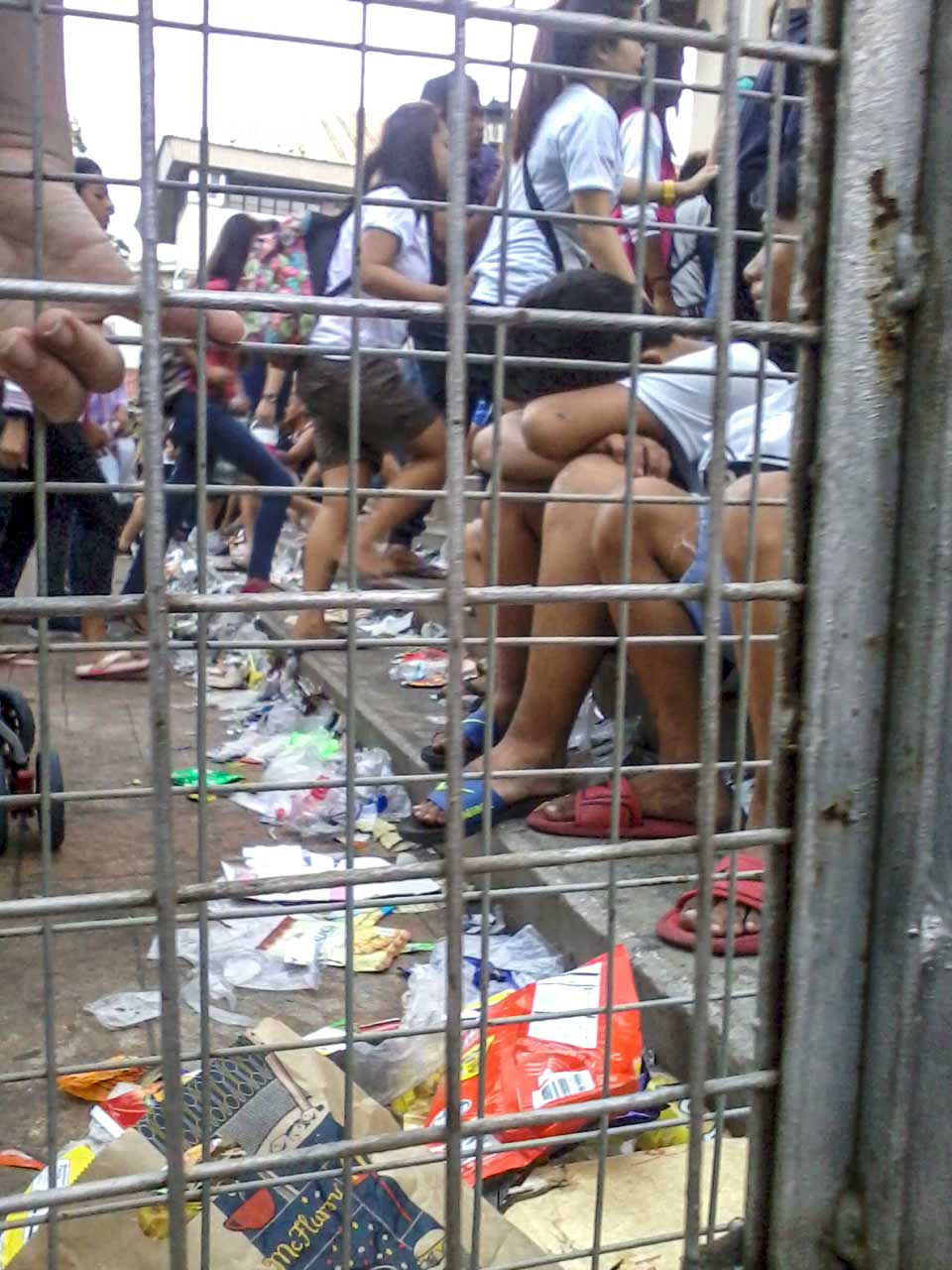 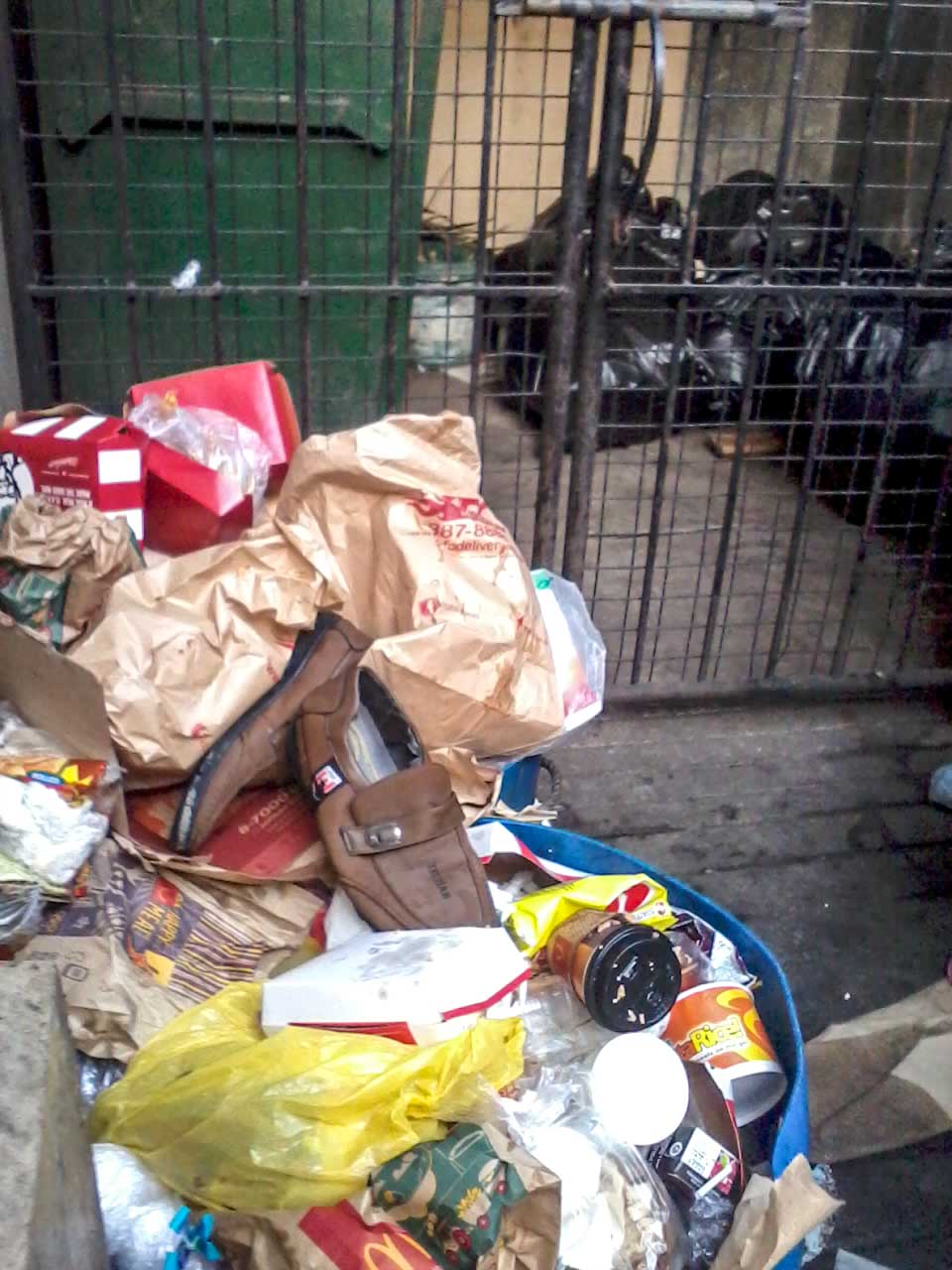 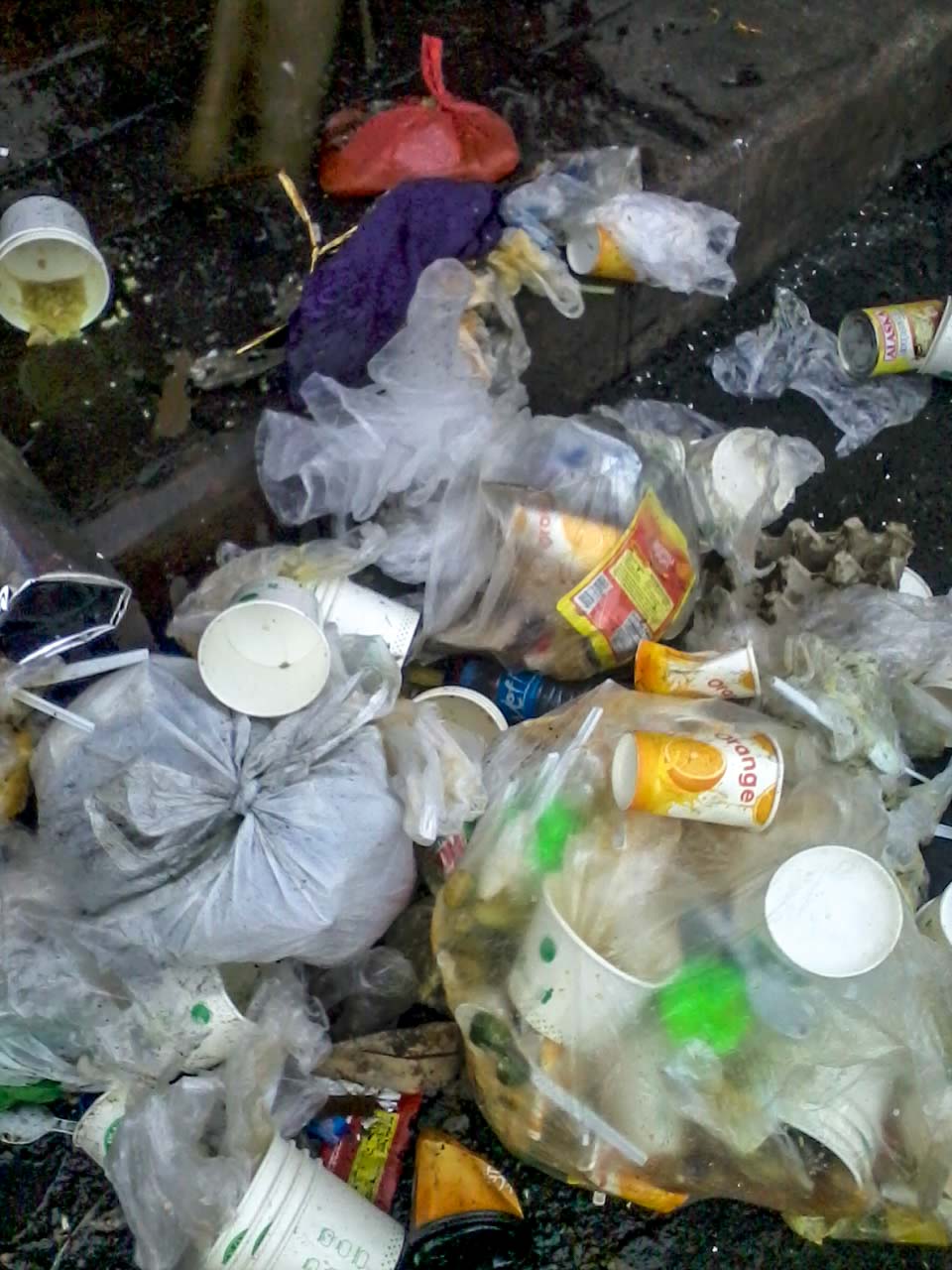 The group deplored the visitors’ lack of environmental responsibility but lauded the local authorities for cleaning up the pilgrim site. Officers from the Antipolo City Environment and Waste Management Office cleaned up the discarded items found even inside the shrine and at M.L Quezon and P. Oliveros Streets.

Lucero, noting that a filthy environment threatens public health, called on Catholics to live by Pope Francis’ reminder to take care of the environment.

“It’s time for the faithful to seriously take to heart what Pope Francis said in Laudato Si that ‘the earth, our home, is beginning to look more and more like an immense pile of filth’ and ditch the dumping habit,” Lucero said.

The campaign period for local candidates starts on Friday, March 25. But they are prohibited from campaigning on this day in observance of Good Friday.

But Lucero noted that “while the candidates were not physically present, their posters were all over the streets and doing exactly the campaigning for them.”

Publicity materials are also prohibited in public places such as lamp posts and side walks, the Commission on Elections had previously said. – Patty Pasion / Rappler.com