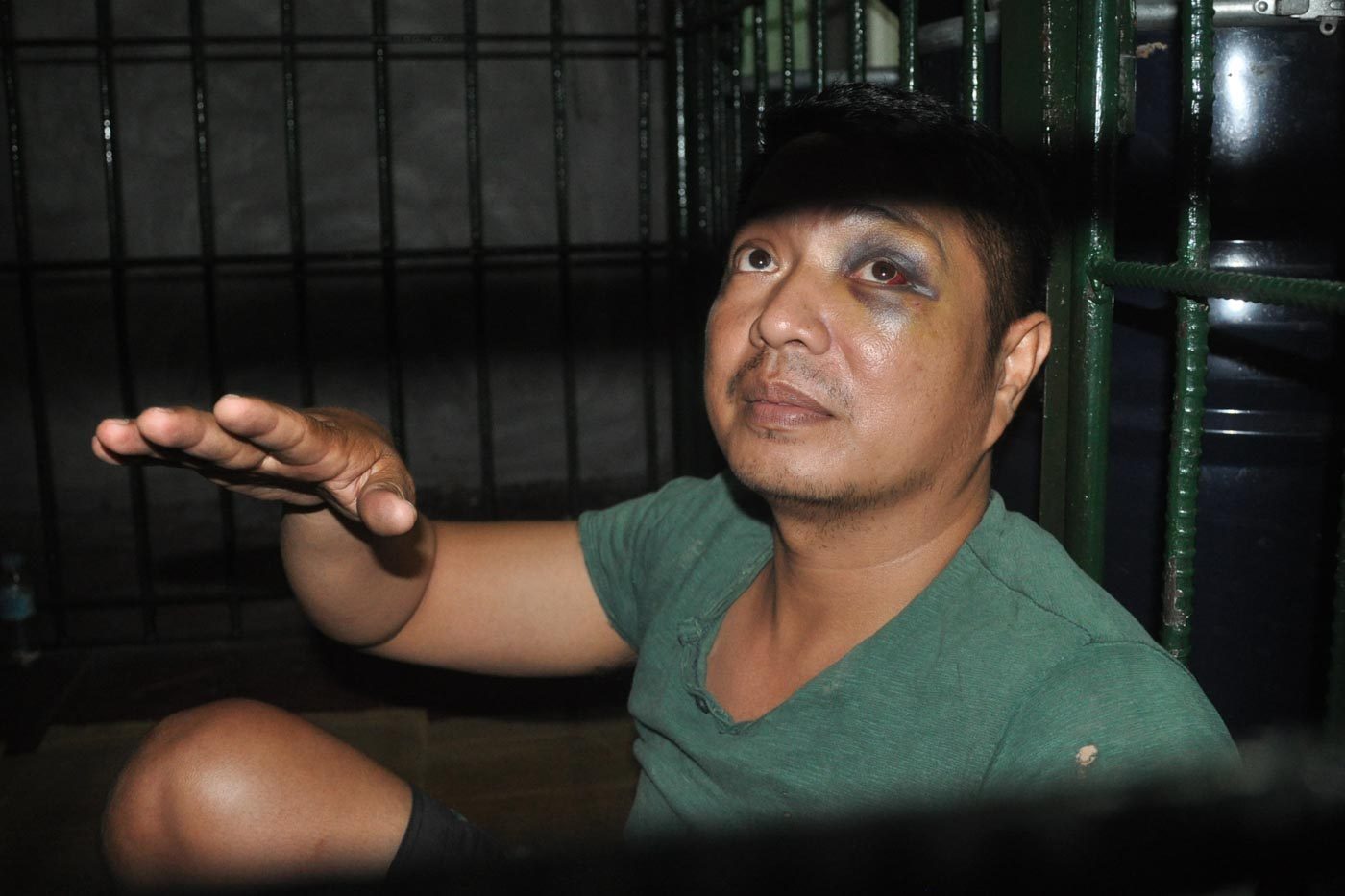 Garalde died following a heated argument with Tanto in Quiapo, Manila, on Monday, July 25. He was shot by Tanto.

Tanto is now in the custody of the Manila police after he was arrested on Friday, July 29, in Milagros, Masbate.

In his interview with dzBB, Tanto also recounted his encounter with Garalde last Monday.

Tanto said he was on his way to Vergara Street while Garalde was going to Ayala Bridge. Tanto turned to the right, then honked at Garalde. He said Garalde chased him.

Tanto recalled telling Garalde that bikers should not overtake from the right side. The exchange roused his sleeping child who started to cry.

When he stepped out of his vehicle, he and Garalde engaged in a fistfight. He said he was hit badly, and because his neck was locked, he nearly died. After the fight, Tanto said he went back to his car. Garalde extended his hand when he saw a Philippine Army sticker on the vehicle.

When he was told, “Ang yabang mo (You’re too proud),” Tanto became irate, grabbed his pistol and started shooting Garalde.

He fled Manila and thought of bringing his family to safety in Masbate, where he surrendered to a barangay chairman and the Philippine Army to which he belonged.

Now under police custody, Tanto has completed booking procedures, which include taking his fingerprints and mugshot.

Tanto is now awaiting inquest at the Department of Justice. – Rappler.com