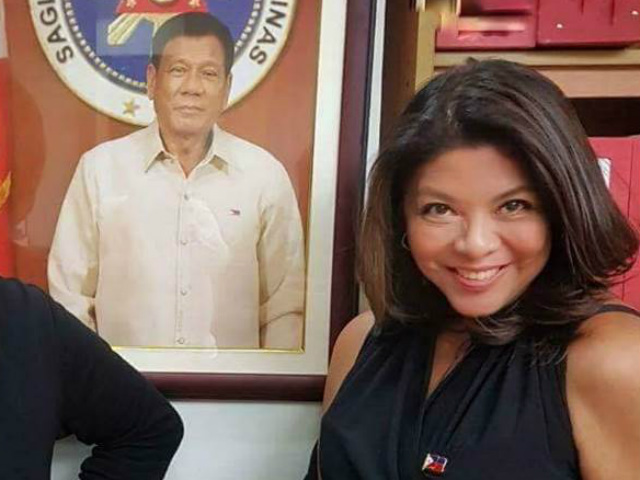 MANILA, Philippines – The European Union (EU) on Tuesday, March 28, stressed the need to tackle child pornography seriously after an official of the Philippine Department of Social Welfare and Development (DSWD) made a controversial statement about this.

“The issue of child pornography is extremely serious and a grave crime. It should be addressed in a serious and responsible manner,” the Delegation of the EU to the Philippines said in a statement.

The EU did not elaborate.

The EU made this statement after DSWD Assistant Secretary Lorraine Badoy slammed the EU on Sunday, March 26, over child pornography.

Badoy made these remarks as part of a message addressed to President Rodrigo Duterte’s critics, including Vice President Leni Robredo.

In a separate statement on Tuesday, DSWD Secretary Judy Taguiwalo defended Badoy, saying the issue “has been twisted out of context and sensationalized.”

She said that Badoy “was obviously sarcastic and under no circumstances was she advocating child pornography or making light of it.”

In any case, Taguiwalo said: “We know that as government officials, we should be more circumspect and careful about what we post on social media. We always run the risk of being – deliberately or not, maliciously or not – misinterpreted. All of us in the DSWD executive committee and even our staff will take lessons from this incident.” – Rappler.com