Is the PUV modernization program ‘anti-poor?’ 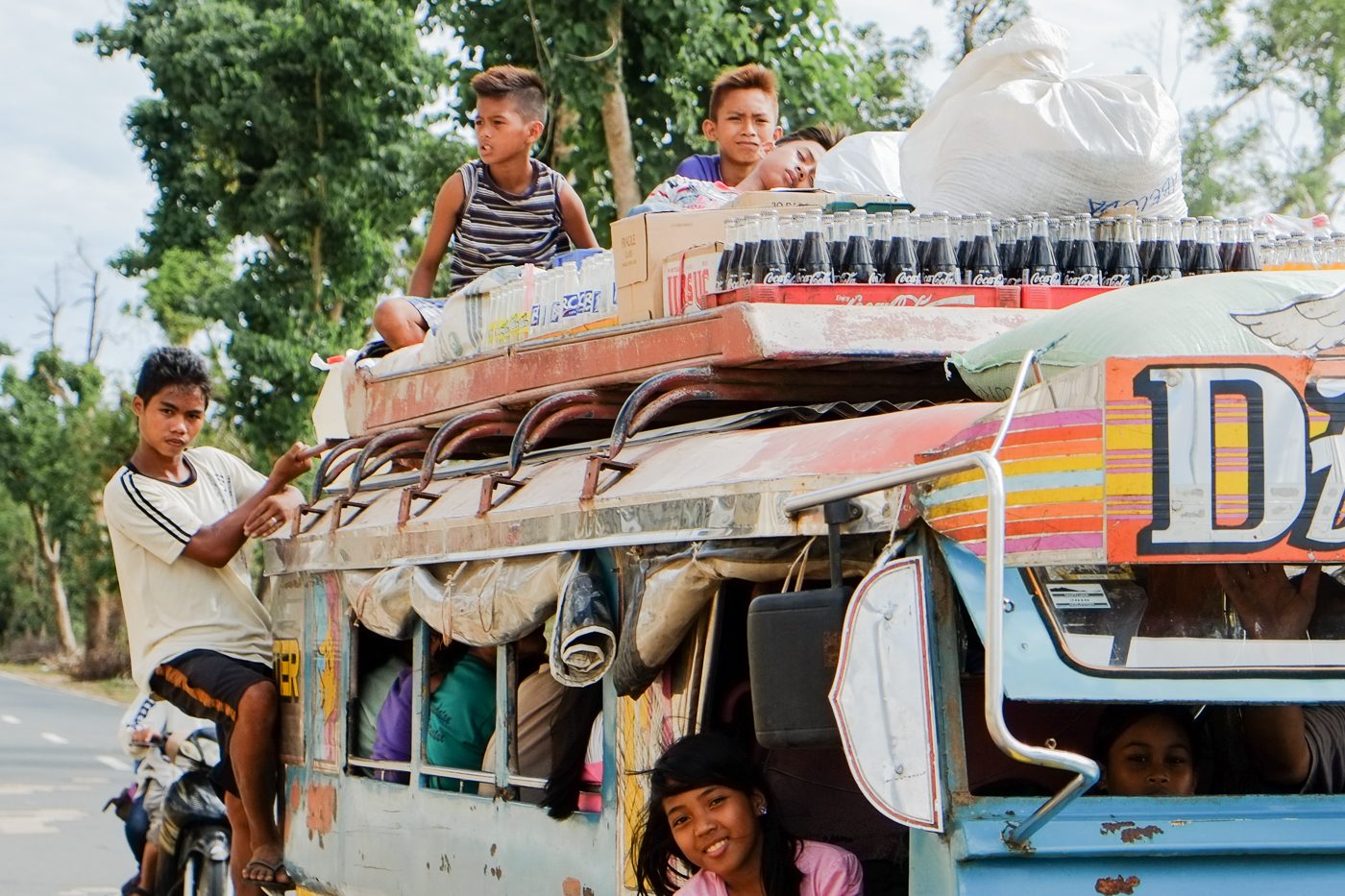 Facebook Twitter Copy URL
Copied
With the benefits the proposed jeepney modernization program promises, the government says it is not anti-poor – it even is pro-poor, they say

According to Land Transportation Franchising and Regulatory Board (LTFRB) Chairman Martin Delgra, they have tallied 180,000 jeepneys that need to be replaced.

This sparked complaints from transport and labor groups, saying that the program is “anti-poor” given that replacing their jeepneys would cost them at least P1 million each. (READ: Transport strike: Why pick on jeepneys to fix traffic problems?)

On top of this, the LTFRB is not keen on allowing replacement only of engines and chassis, the parts of the jeepney that the LTFRB uses as the basis of the age of a vehicle.

“Some groups are saying that maybe they can repair and rehabilitate [jeepneys]. They asked if they can build their own jeepneys. Unfortunately that mode that they are suggesting is not holistic rehabilitation,” Delgra told reporters during the launch.

With this, critics claimed that the program is financially impossible for jeepney drivers who collect 7-peso payments, one passenger at a time.

In a phone interview with Rappler, Chua said that their department already has proposals drafted to make sure that the jeepney drivers will be able to pay for the replacement for their old vehicles.

According to Chua, they are currently considering a hulugan loaning system where drivers will pay every day for the loan money that they will use to purchase better jeepneys.

With this, drivers would not need to pay the jeepneys in full before using them. The challenge, according to Chua, is making sure that the drivers don’t get buried in debt. This is where their department comes in.

The drivers, Chua said, may pay through offices that the government will set up, and they are considering an “automated payment system” for the jeepneys like the cards containing credits used for Metro Manila trains.

“Under the automated fare collection system, [the drivers] know, and Landbank will know how much the drivers are making. So it’s easy to collect seeing how much the income of the drivers,” Chua said.

Through the automated fare collection system, the bank may also use data from the income of drivers to dictate how much the bank will charge.

However, the loan will not be easily accessible for all. According to Chua, they will prioritize jeepney drivers who operate under government-recognized cooperatives, formed by virtue of the revised Omnibus Franchising Guidelines under the program.

This is because drivers who are part of cooperatives can easily be reached if ever they are having trouble with payment. It also assures the government they are paid back, Chua said.

Chua assured jeepney drivers that the payment will be worth every peso.

He said that by modernizing, drivers will cut down fuel costs as the new vehicles can reach almost double the distance with the same amount of fuel put in old ones.

Aside from efficiency, Chua said that the new vehicles are less polluting, reducing damage to the environment.

Chua also raised the concern of old jeepneys needing to be off duty at least 10 days every month for maintenance work. With new jeepneys, at most, maintenance will take only 6 days per month.

Chua then urged opposers of the program to see that many Filipinos have long called for modernization, and commuters are part of “the poor” too.

“These are ordinary commuters, students, mothers, fathers, and families. If we do not do anything, it would be more anti-poor,” Chua said.

Nevertheless, the financing is only as good as the entire inter-agency effort to modernize public transport. And currently, the ball is in the hands of the DOTr as the plan to implement the phase-out of old jeepneys still has many creases to be flattened out before the financial plan can be rolled out.

They have yet to release the final specifications of new jeepneys that manufacturers will use to build and sell.

He said during the launch of the program that they follow have a “3-year transition period” where they will not strictly implement the ban on old jeepneys. The period will also serve as the time for franchisers to form the cooperatives and corporations.

He later clarified that the transition period is open for extension, given that there are tens of thousands of jeepneys to be replaced.

When asked what they plan to do to dispose of old jeepneys, Delgra said that they are still thinking of ways so that the parts will not simply be scrapped. – Rappler.com