Aug 15, 2017 3:45 PM PHT
Lian Buan
Facebook Twitter Copy URL
Copied
'Do you know how much the government is spending for his escorts?' Sandiganbayan Associate Justice Rafael Lagos says in reference to Andal Ampatuan Jr, as he denies the motion to postpone the arraignment 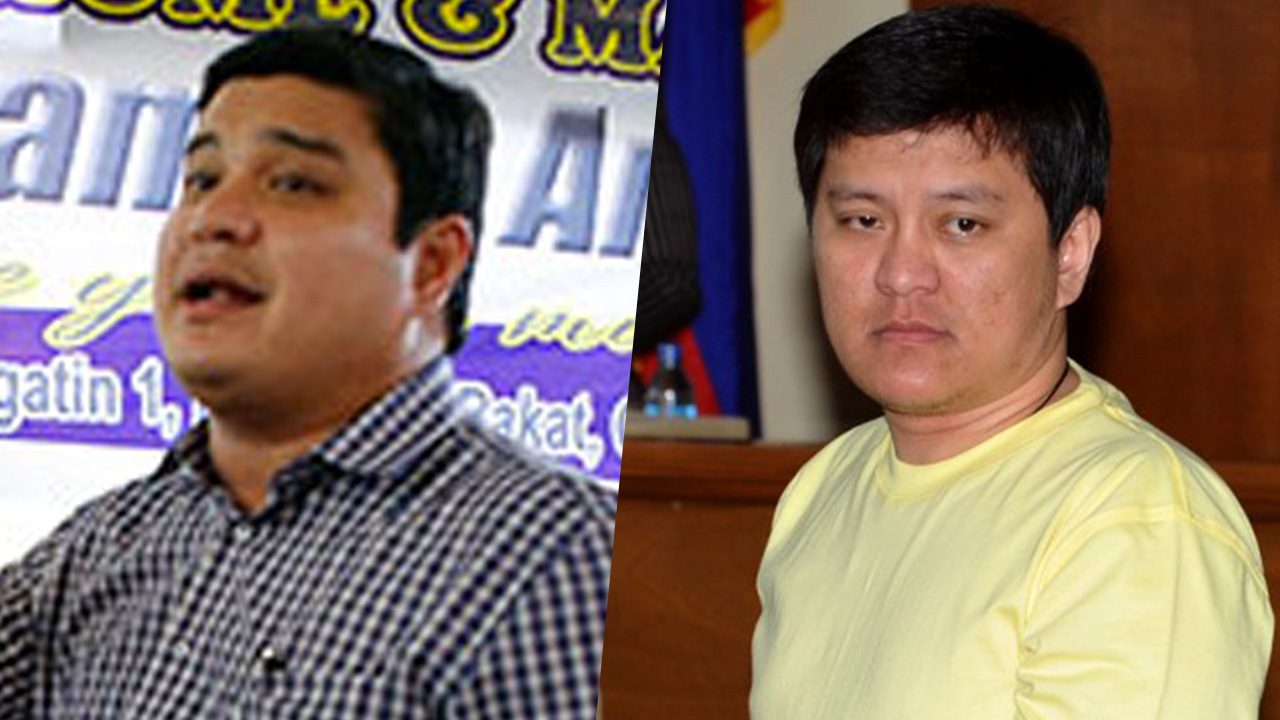 Sajid and Andal pleaded not guilty before the anti-graft court Sandiganbayan’s Fifth Division, which is handling 8 counts of graft each against Andal and Sajid, and another 8 counts of falsification of public documents against Sajid.

Sajid posted bail of P432,000 before the Sandiganbayan on connection with the cases.

The brothers had appealed to postpone their arraignment due to motions for reinvestigation but on Tuesday, the Fifth Division proceeded with the arraignment.

“Do you know how much the government is spending for his escorts?” said Associate Justice Rafael Lagos, the Sandiganbayan division chair, in denying the motion to postpone the arraignment.

Andal Jr remains in jail over the 2009 Maguindanao massacre and has to be escorted to court proceedings. Sajid was freed in 2015 after he was granted bail.

Sajid faces a total of 197 counts of corruption for the 2009 projects, which includes non-existent construction projects and non-existent food purchases.

Sajid faces the bulk of the charges as the approving authority in 2009, when he was Maguindanao governor. He allegedly awarded millions worth of contracts to fake suppliers.

One supplier was not fake. Sajid hired Andal’s Petron branch to supply the fuel and lubricant needs of 8 renovation projects, but Ombudsman investigators discovered that the contracts were awarded without public bidding, and that no project was implemented.

Sajid had posted bail of P3.5 million bail for the 145 remaining counts of corruption in connection to the ghost construction projects pending before the  Sandiganbayan’s Sixth Division. He has another 36 counts pending for the fake food purchases.

Sajid and Andal Jr are both suspects in the 2009 Maguindanao massacre where 58 people were killed, making it the worst case of election-related violence in the country. The patriarch of the family, Maguindanao massacre principal suspect Andal Ampatuan Sr, died in 2015.

Not a single person, so far, has been convicted for the massacre. – Rappler.com