Aug 21, 2017 9:10 PM PHT
Rappler.com
Facebook Twitter Copy URL
Copied
Officials call for justice and a thorough investigation into the killing of the teenager, whose death has sparked outrage against the government's war on drugs 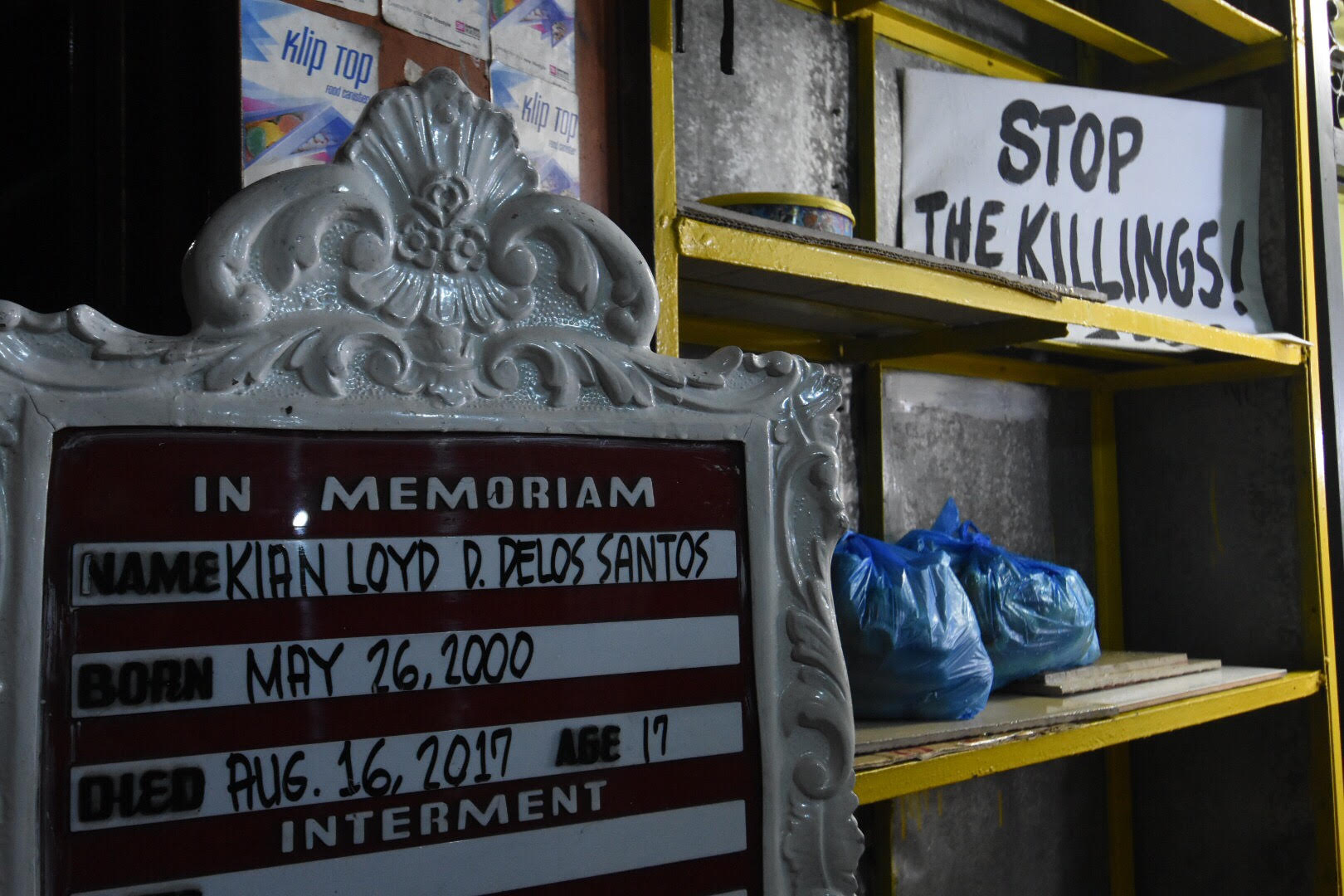 MANILA, Philippines – Government officials paid their last respects to Kian Loyd delos Santos, the 17-year-old student whose death in the hands of police has sparked outrage and criticism of the government’s war on drugs.

Delos Santos was killed last August 16 in an anti-drug raid in Caloocan City. He was one of dozens dead in a number of police operations held last week. But his death became controversial after CCTV footage contradicted police’s claim that the teenager was shot dead because he allegedly tried to fight back. (READ: Our son Kian: A good, sweet boy) 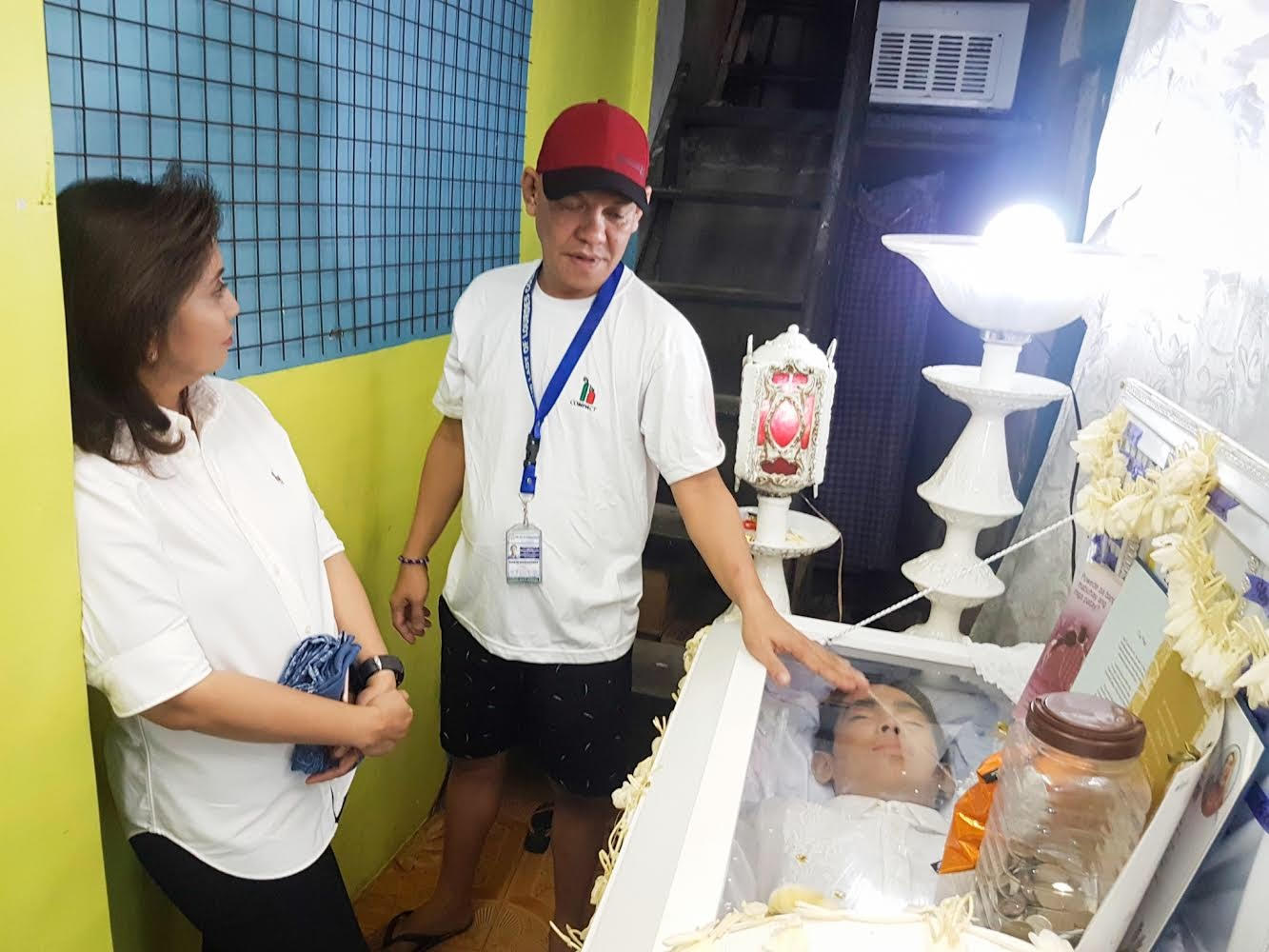 Vice President Leni Robredo visited Delos Santos’ wake early Sunday, August 20. She condemned the teenager’s killing and called for an investigation, adding that his death could also happen to anyone in the drug war. 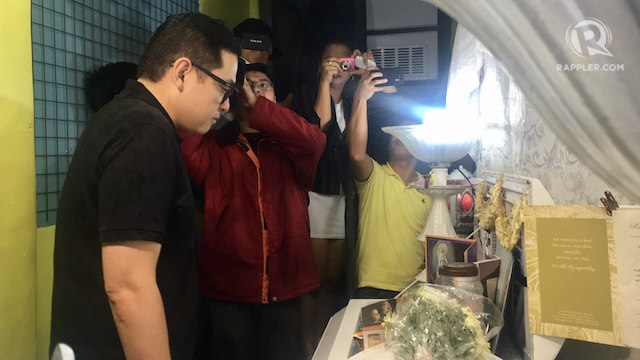 Senator Paolo Benigno Aquino IV visited Delos Santos’ wake on Monday, August 21. The senator said he spoke to the Delos Santos family to prepare for his privilege speech about the boy’s case. He also called for justice for the teenager. 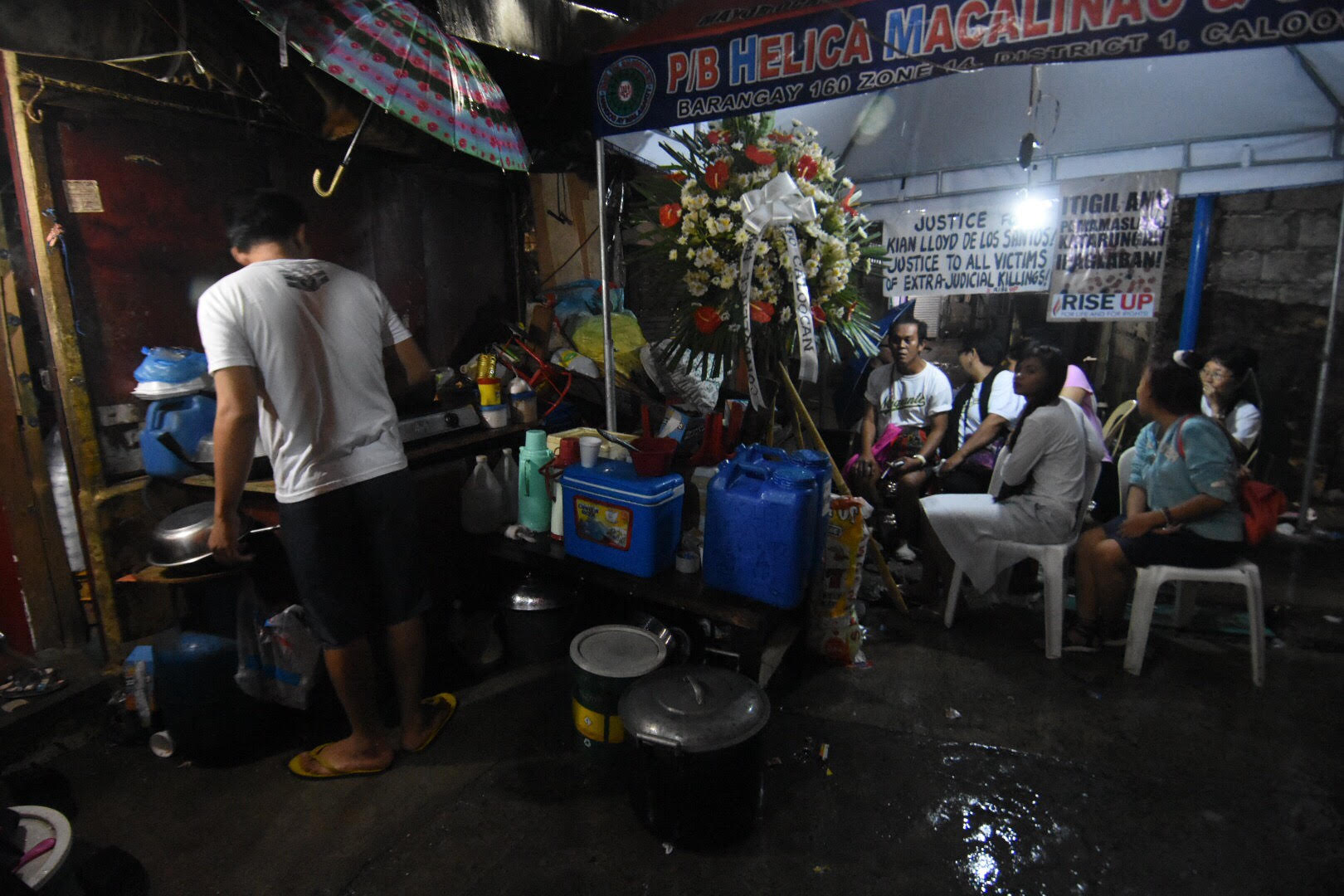 Senator Risa Hontiveros visited Delos Santos’ wake on Saturday, August 19. She has also taken custody of some witnesses who are ready to face the upcoming Senate probe into the case. 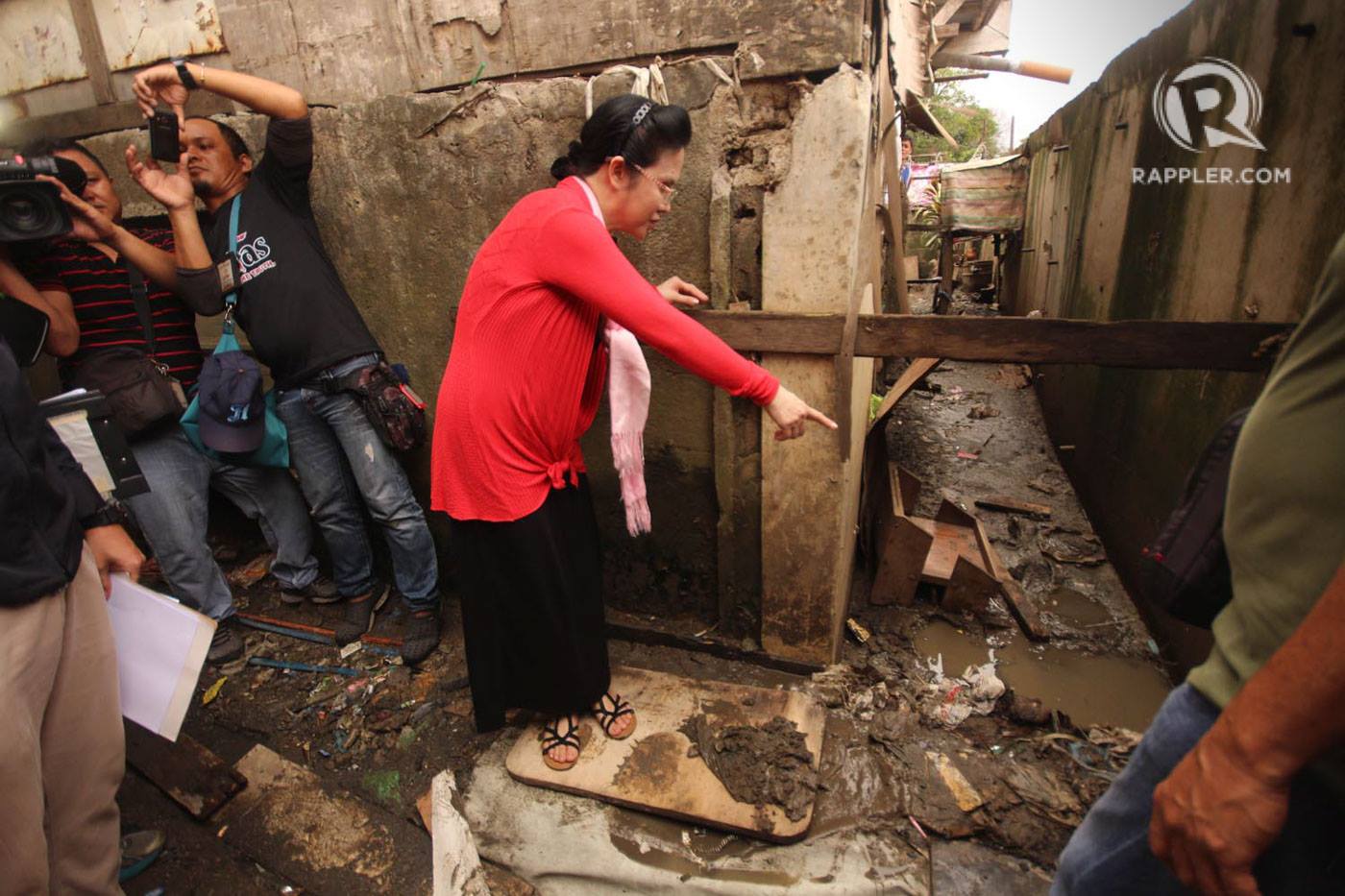 Public Attorney’s Office chief Persida Acosta on Monday visited the spot where the teenager died. She has taken on the case for the Delos Santos family. The PAO chief said murder charges will “most likely” be filed against the policemen who shot and killed Delos Santos.

Opposition Senator Antonio Trillanes IV also visited the wake Monday night. He said he told Delos Santos’ parents to not lose courage and hope in this expectedly long battle. He vowed to move for the removal of Senator Richard Gordon as chairperson of the blue ribbon committee, saying the latter had compromised the objectivity of probes related to summary

Various groups also staged a rally at the EDSA People Power Monument on Monday to condemn Delos Santos’ killing and to demand an end to the killings happening under the Duterte administration’s bloody anti-drug campaign. – Rappler.com