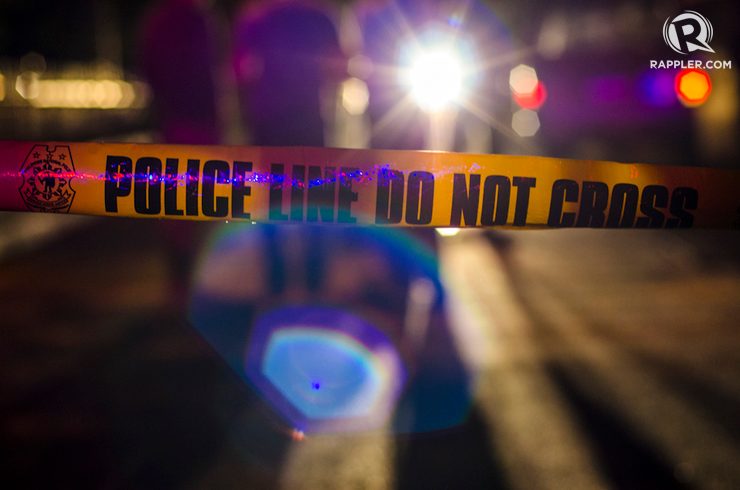 MANILA, Philippines – Residents of barangays South Triangle and Payatas in Quezon City filed a petition for prohibition seeking to stop house-to-house drug surveillance in their neighborhoods.

The petition seeking a temporary restraining order (TRO) was filed before Quezon City Regional Trial Court (RTC) Branch 100 on August 31, and is set to be heard on Monday, September 11.

The residents said policemen conduct house-to-house surveillance, including collecting urine samples from all household members to be tested for drugs. Barangay officials escort the cops into their homes in the operations that began first week of August this year, said the petitioners.

Petitioners added that they were made to fill out forms which asked for their names, occupations, and addresses. They cited news reports which said that those who do not comply with the operations are listed as “uncooperative” in the war on drugs.

Residents who test positive through the drug test kit are told to report to the Barangay Anti-Drug Abuse Council (BADAC). Policemen are “hostile and menacing” to those who test positive, said the petitioners.

“The subject operations caused grievous dread to all Petitioners, mindful that thousands of individuals from urban poor communities like theirs have, on mere suspicion of being drug offenders, been summarily killed in the name of the government’s bloody war against illegal drugs,” the petition read.

Petitioners invoked their right to privacy in asking for the TRO. They also said police must have valid search warrants to conduct house-to-house surveillance and community drug testing.

“Petitioners’ reaction is utterly explicable in view of the typical police storyline these days that suspected low-level drug pushers and users who are on so-called ‘drug lists’ end up dead during police anti-drug operations because they audaciously resisted arrest and fought back,” they said.

This petition is considered the first to directly challenge the police’s anti-drug operations. An earlier petition filed by Efren Morillo – claiming to be the sole survivor in a summary killing by cops – sought a protection order from the court for him and the relatives of his companions who died. (READ: A gruesome tale of Tokhang: ‘Sir, may humihinga pa’)

The Court of Appeals granted them a permanent protection order. It came with a restraining order against the policemen, who also belonged to QCPD Station 6.

Morillo has filed a murder complaint against the cops before the Office of the Ombudsman. – Rappler