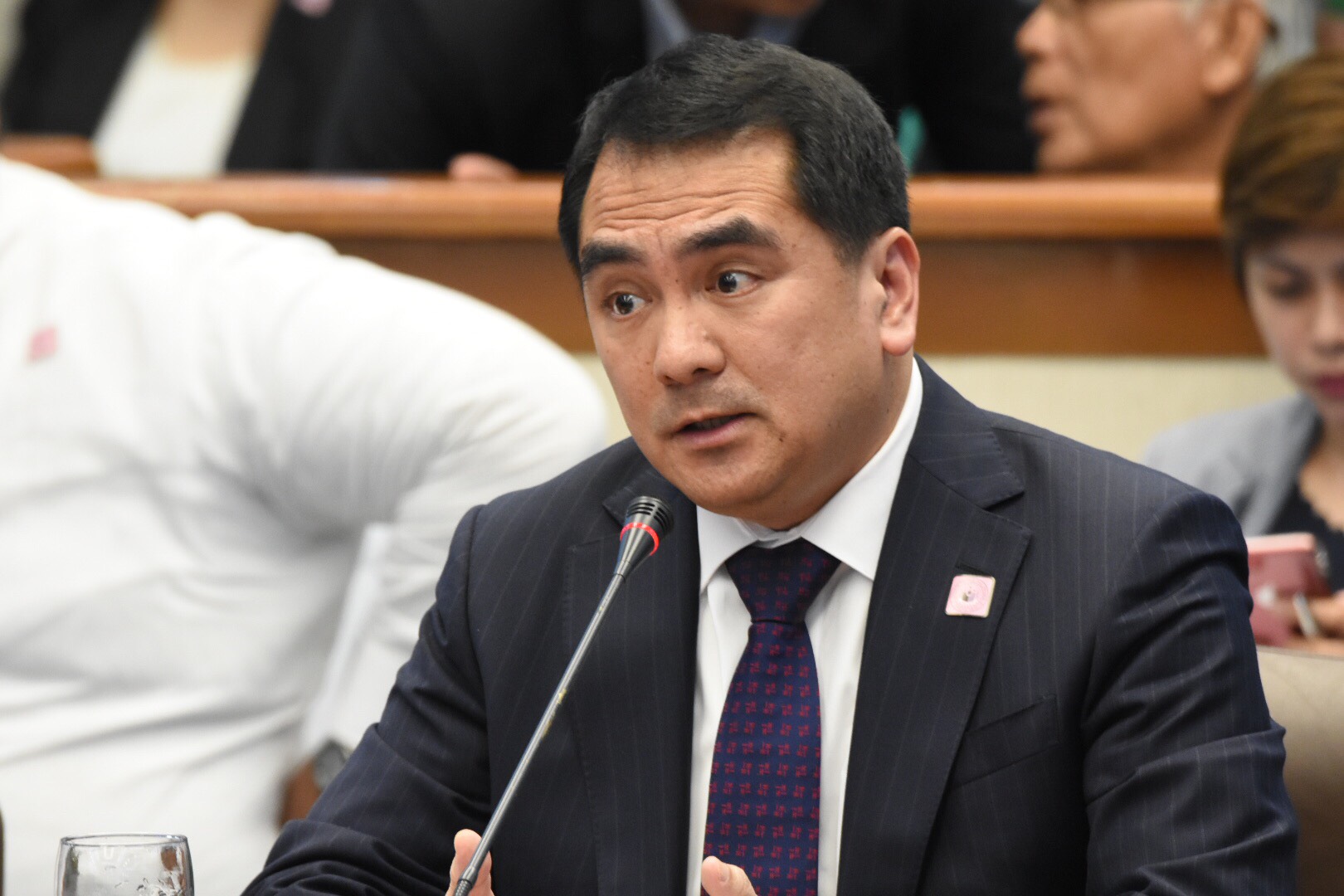 Divina is the managing partner of the Divina Law Firm, which Patricia accused of paying commissions to her husband. These commissions make up the P1-billion worth of Bautista’s alleged unexplained wealth that Patricia has exposed.

Divina is also the dean of the University of Santo Tomas (UST) Faculty of Civil Law, embroiled in the recent controversy of the death of freshman student Horacio Castillo III. The law student allegedly died during the hazing rites of Aegis Juris Fraternity, of which Divina is also an alumnus.

Included in Patricia’s disbarment complaint are 20 other lawyers from the Divina Law Firm:

Divina said he is “not worried at all about any threat of disbarment.” Divina added that Patricia is “probably sour that their impeachment complaint against Chairman Bautista was dismissed.”

“I have always acted in accordance with law and the ethical demands of the law profession. I am not worried at all about any threat of disbarment. I have not read the complaint. We will respond accordingly,” Divina said in a text message to reporters. 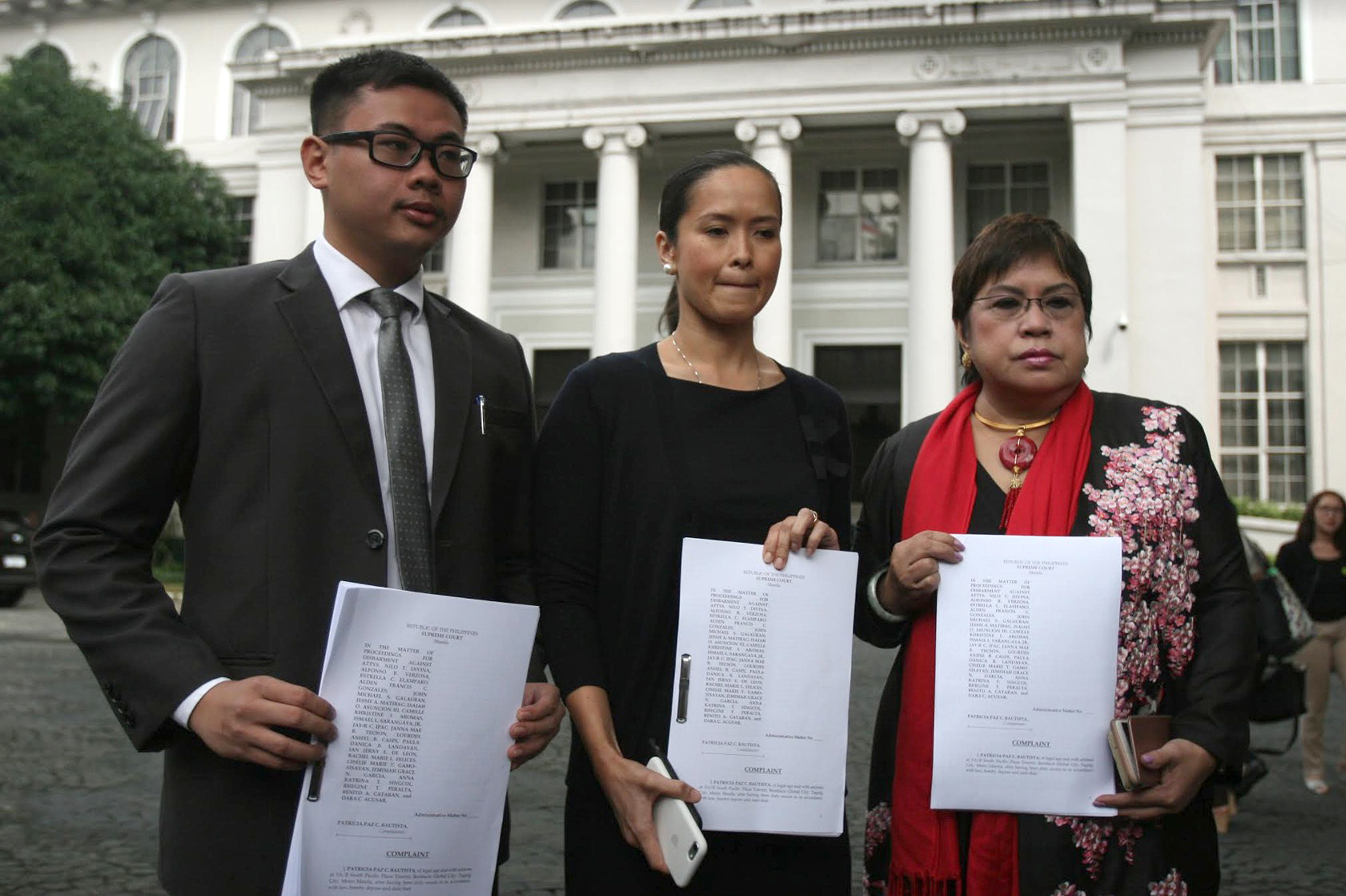 Patricia went to the SC on Tuesday with her legal spokesperson Lorna Kapunan.

Kapunan said the disbarment complaint is based on Bautista’s own admissions that he received referral fees from the Divina Law Firm. (READ: LIST: Bank accounts, properties the Comelec chief must explain)

“They involve clients whose names we’ll later mention, but already we would like to mention that one of their clients is Smartmatic,” Kapunan said.

The House justice committee junked the impeachment complaint against Bautista for being insufficient in form.

“We are doing what we said we would which is to use other venues in which these documents could come to light,” Patricia said.

The National Bureau of Investigation (NBI), Office of the Ombudsman, and even the Bureau of Internal Revenue (BIR) are conducting separate investigations into Patricia’s allegations.

Divina is among Bautista’s best friends and a godfather to their eldest son Xavier.

“It would, thus, appear that Andy secured the services of Divina Law, Nilo’s law firm, in order to profit from his position in the Comelec,” Patricia earlier said in her affidavit.

Bautista had already denied that the Divina Law Firm has clients related to Comelec.

The exposé is being linked to possible fraud in the 2016 elections because Patricia also claimed there were red flags in almost daily deposits not higher than P500,000 into Bautista’s bank accounts in 2016. The Anti-Money Laundering Council (AMLC) is already investigating the bank deposits. – Rappler.com