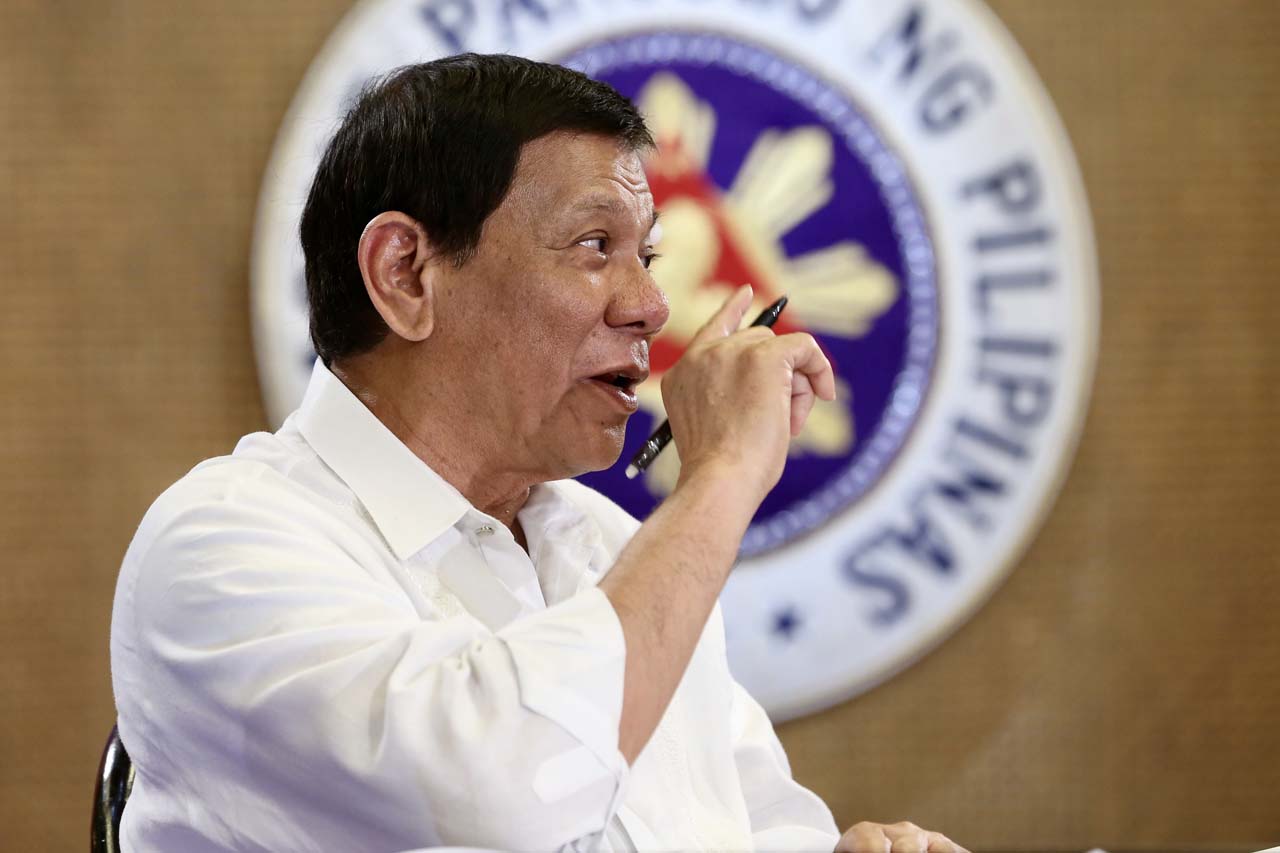 MANILA, Philippines – Integrated Bar of the Phillipines (IBP) National President Abdiel Dan Elijah Fajardo told President Rodrigo Duterte on Friday, September 29, to lay off the Office of the Ombudsman, which he threatened to investigate.

“As an independent body, it must be insulated from political pressure – most especially from the highest political office of the land,” Fajardo said.

Duterte said he will create a commission to investigate corruption inside the Office of the Ombudsman, following the announcement that the Office has began its probe into the President’s wealth.

Fajardo, alluding to Duterte, also said: “Public officials must not be onion-skinned…Upon assumption of public office, a government official holds his life open to public scrutiny.”

Fajardo also said it is “constitutionally suspect” to create another body that would “effectively defeat the independence and flexibility needed by the Ombudsman in the discharge of her duties.”

The Office of the Ombudsman, Fajardo said, is a constitutional body that enjoys fiscal autonomy.

On Friday, Ombudsman Conchita Carpio Morales hit back at Duterte, saying: “Sorry Mr President but this office shall not be intimidated.”

Morales said they stand by the earlier statement of Overall Deputy Ombudsman Arthur Carandang that they are in possession of bank documents pertaining to Duterte and his family.

Carandang said that the bank documents obtained from the Anti Money Laundering Council (AMLC) show a money flow that would amount to P1 billion.

The AMLC said it has not provided the Office of the Ombudsman with a report “as a consequence of any investigation of subject accounts.”

Carandang had said that the AMLC had not provided them with the report, only documents. A report is what would establish irregularity, if any. – Rappler.com