Piston threatens Duterte: Talk to us, or we’ll give you monthly strikes 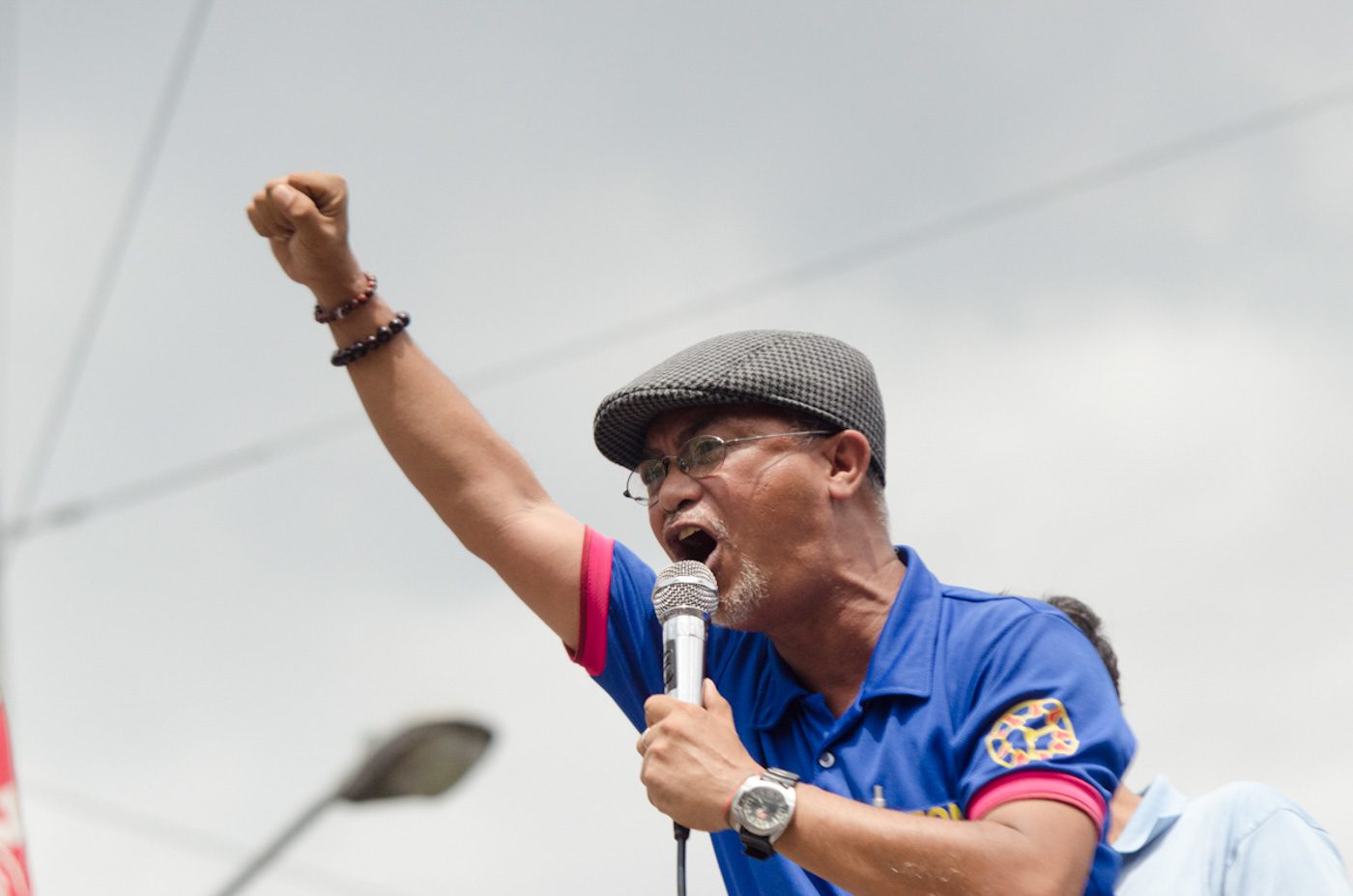 MANILA, Philippines – After repeated requests for a dialogue with President Rodrigo Duterte supposedly landing on deaf ears, transport group Piston has had enough.

According to Piston president George San Mateo, if Duterte fails to grant them an audience, they will go on strike every month.

(If the President still does not listen [to our request], we will go on strike every month, because we now don’t have a choice. The government now has pressed us against the wall.)

San Mateo led the strike from October 16 to 17, leading to the disruption of public transportation to some key cities nationwide. (READ: EXPLAINER: What’s the reason for the 2-day transport strike?) The demand comes after Piston repeatedly asked for a one-on-one with Duterte for them to make their grievances known. The main reason for their two-day strike: the Department of Transportation (DOTr)’s jeepney modernization program which plans to replace all jeepneys at least 15 years old by 2020.

According to San Mateo, they first sought a dialogue with Duterte during their February strike.

After that strike, San Mateo said, Malacañang had told them that they should go on strike again before Duterte considers. They went on another strike in July, but still to no avail.

Piston is still deciding on how many days a month they plan to hold the strike, but San Mateo was confident in saying that their drivers are willing to lose days of income every month for their voices to be heard. – Rappler.com