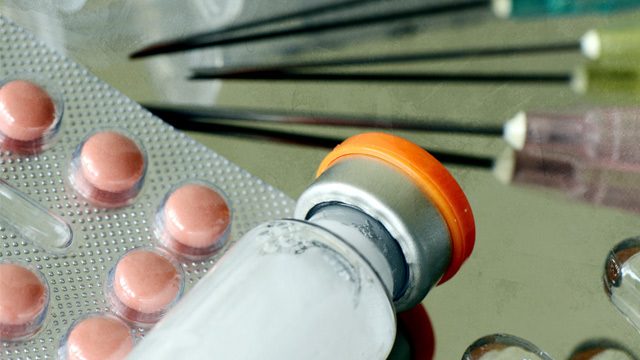 “The process is technical and scientific in nature and not a political one. As scientists, we work with empirical evidence and we make sure that our conclusions are based on facts and not on hysteria,” said Puno on Friday, November 3.

A day before, officials from the Department of Health’s national implementation team for the Reproductive Health (RH) Law and the Commission on Population (PopCom) said the FDA will soon issue a resolution certifying contraceptive implant brands Implanon and Implanon NXT as “non-abortifacients” or not inducing abortion.

PopCom executive director Juan Antonio Perez said the FDA is expected to finish its review process on 51 contraceptives up for recertification “soon”, including the two Implanon brands.

Should the FDA certify Implanon and Implanon NXT as non-abortifacients, the two-year-old temporary restraining order (TRO) that led to the gradual phasing out of contraceptives will be lifted by the Supreme Court (SC).

Still, Puno told Rappler on Thursday that Perez’s statement was unofficial. She said the FDA and incoming DOH Secretary Francisco Duque III will be announcing the final results of the review next week.

Both pro and anti-RH Law groups alike have called on FDA to become objective in its assessment since the agency began its review in August. (READ: [OPINION | DASH of SAS] Lifting TRO on contraceptives: Waiting for the FDA)

But Puno said the “assault” on the FDA from various sides is “unfair, not just to the agency but to the public it serves.”

She added the criticisms hurled against FDA “are baseless and appear to merely aim at watering down the credibility of the decision the FDA may come up with at the end of the review process.”

The FDA chief then urged stakeholders to “exercise sobriety” and “keep the productive dialogue going” as the agency completes the final stage of its review process. – Rappler.com